Evictions in Kentucky to resume despite moratorium

Lawyers are gearing up for a rental crisis in Kentucky. 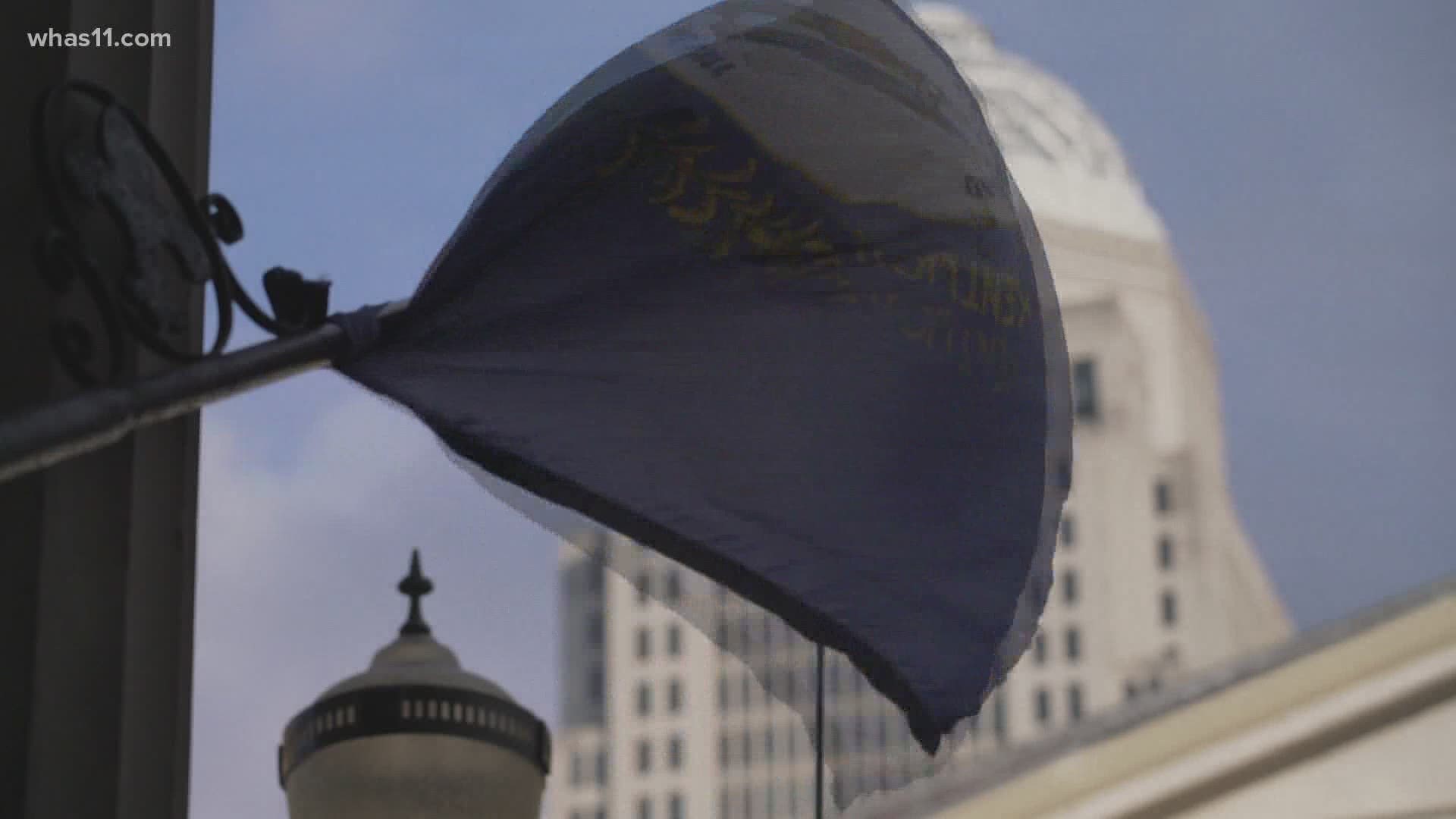 LOUISVILLE, Ky. — Governor Andy Beshear said on Thursday his moratorium, which is still in place, prevents evictions from being enforced. However, the process can still play out in court.

Mass displacement. That's what Ben Carter who's an Attorney with the Kentucky Equal Justice Center says will happen if Governor Andy Beshear's moratorium on evictions ends.

"You know people are talking about a wave of evictions, but it's more like a tsunami of evictions crashing on the commonwealth. That executive order means no eviction filings and no eviction set outs. That's the understanding that all parties have had up until this point," Carter says.

Renters protected by the Cares Act are also at risk of getting an eviction notice. The Legal Aid Society has been hiring more staff to brace for the evictions they expect in the coming weeks.

"The landlord can get a judgment for possession of the premises, but they can't get the order that tells the Sheriff to put the tenant out," said Stewart Pope who's the Advocacy Director at Legal Aid Society.

There are some landlords that are trying to get rid of Governor Andy Beshear's moratorium all together. A group of landlords were in a closed mediation Thursday and couldn't come to a conclusion.

In a statement, from the Greater Cincinnati Northern Kentucky Apartment Association, they say: 'We made our last, and final offer to the Governor's office and are awaiting a response."

Are some tenants taking advantage of the pandemic?

"With the clients that we serve and the people that have been calling us, that's not been the case," said Pope.

If Governor Beshear lifts his moratorium that would mean evictions can proceed as normal.

"Displacing that many people would be a crime against humanity, there's no other way to say it," Carter says.

The hope is that it won't get to that point because there are resources. Metro Government recently received Cares Act Money that will directly go to tenants and their landlords.

"People aren't accessing them now because they're just not aware that they're there," said Pope.

If you need rental assistance, check out these links:

RELATED: Need help with rent? Here's how to apply for assistance

"Leaders of the Greater Cincinnati Northern Kentucky Apartment Association (GCNKAA) and the association's attorneys negotiated until 6:30 p.m. Thursday with legal counsel for Kentucky Gov. Andy Beshear and Justice Michelle M. Keller representing the Kentucky Supreme Court in an attempt to reach a settlement in the federal lawsuit filed by the GCNKAA.

The lawsuit against Gov. Beshear was filed by the GCNKAA July 7 in the U.S. District Court for the Eastern District of Kentucky in Covington. It seeks to allow Northern Kentucky's circuit court clerks to allow landlords to evict tenants for nonpayment of rent, which the Governor had halted due to the COVID-19 outbreak.

The GCNKAA met and negotiated in good faith for several hours Thursday. We made our last, best and final offer to the Governor's office and are awaiting a response. We are not at liberty to currently disclose details of the settlement offer.

While some tenants have protection from evictions under the terms of the federal CARES Act, others do not and are taking advantage of the pandemic by not paying rent.

The GCNKAA has made great efforts to work with residents impacted by COVID-19, including raising and contributing more than $100,000 for rent assistance and food donations through its Apartment Association Outreach 501c3 not-for-profit charitable organization.

However, some tenants have not been adversely impacted. Yet they are abusing the situation, the system and their landlords, leaving property owners with costly bills, maintenance costs and utilities payments."