Ernst & Young to help process more than 50,000 unemployment claims from March through May

Gov. Andy Beshear said they expect to have 200 staffers to start processing claims July 6 and another 100 coming soon. 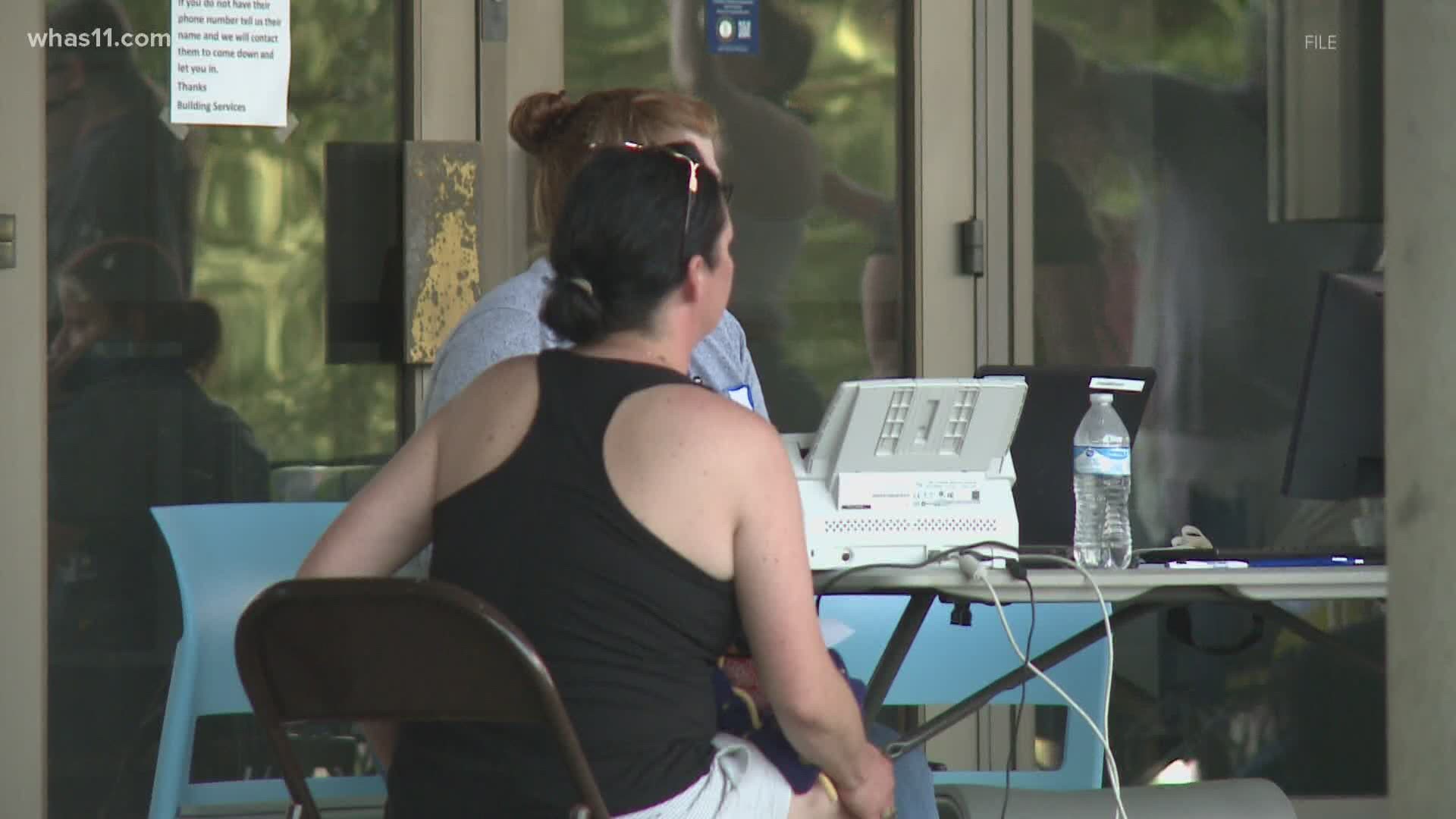 Officials said in a news release nearly 56,000 claims from March, April and May have not been processed.

The governor said they expect to have 200 staffers to start processing claims on July 6 and another 100 coming soon.

“Our goal is to catch up by July 31st and not just hopefully catch up on those months, but if we're moving fast enough, then catch up on the face that we have so many claims filed every single day. Let's get absolutely current,” Beshear said.

They believe the changes forced those seeking benefits to drive longer distances to the few regional offices or calling the Frankfort office that only had 12 employees at the time.

Officials say those challenges made it impossible for the office and system to meet the demands of nearly one million claims due to the COVID-19 shutdown.

Ernst and Young workers will help process claims both in person and over the phone.

“We must fix this right, right now,” Beshear said. “I am taking decisive action because we must get this matter resolved for our Kentucky families.”

The deal with Ernst & Young will run for four weeks beginning July 1.

Officials believe the staffers will be able to process nearly 50,000 claims.

RELATED: Kentucky in-person unemployment assistance will now be appointment only

RELATED: How does Kentucky's handling of unemployment claims compare to neighboring states?

RELATED: In-person unemployment help not planned for this week in Kentucky