Honor Flight Bluegrass said "everyone who met Mr. Ernie fell in love with him." 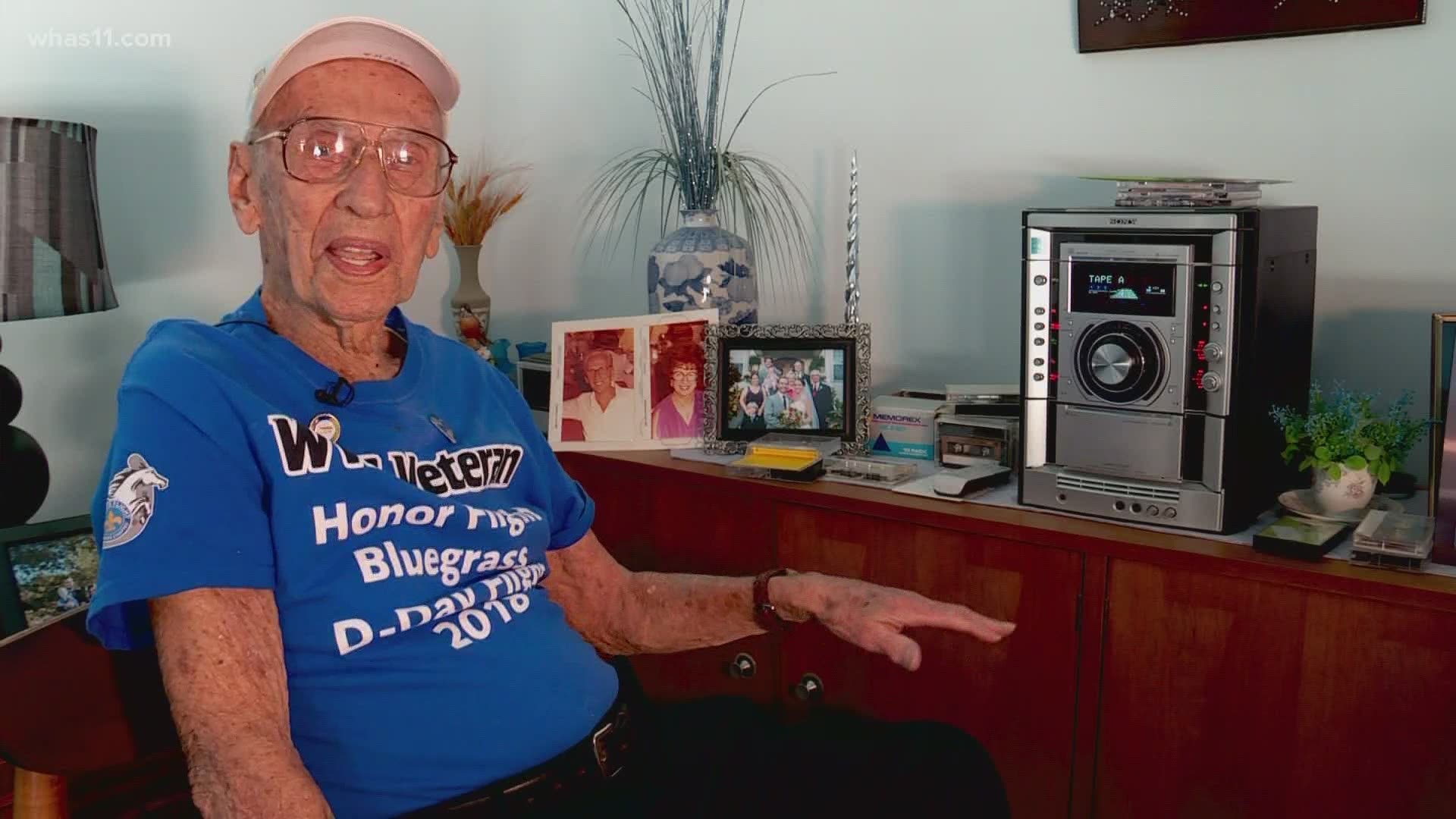 Micka, a man who saw America for all of its successes and downfalls, was born as World War I was coming to an end. When it was time to sign up for the second war, Micka knew he wanted to fight for the country.

As a member of the 9th Infantry Division of the US Army, Micka found himself on the front lines. He spent five years at war, surviving bomb attempts and serving in North Africa and France, before later moving to Louisville in 1962 for a job with GE Appliances.

Many years later, Micka jumped at the opportunity to visit D.C. and honor those he fought alongside with Honor Flight Bluegrass. It was during that trip that Micka met former WHAS11 anchor Rachel Platt.

Platt, who said Micka's family called him "Chief," said Micka was proof that there are times in life when you know you are meeting someone special.

Honor Flight called him their poster child, saying "everyone who met Mr. Ernie fell in love with him."

He had a thing for big band music, meeting his wife, Dorothy, at a dance. When he came to visit the WHAS11 newsroom in 2019, he was surprised with the Ladies of Liberty singing. 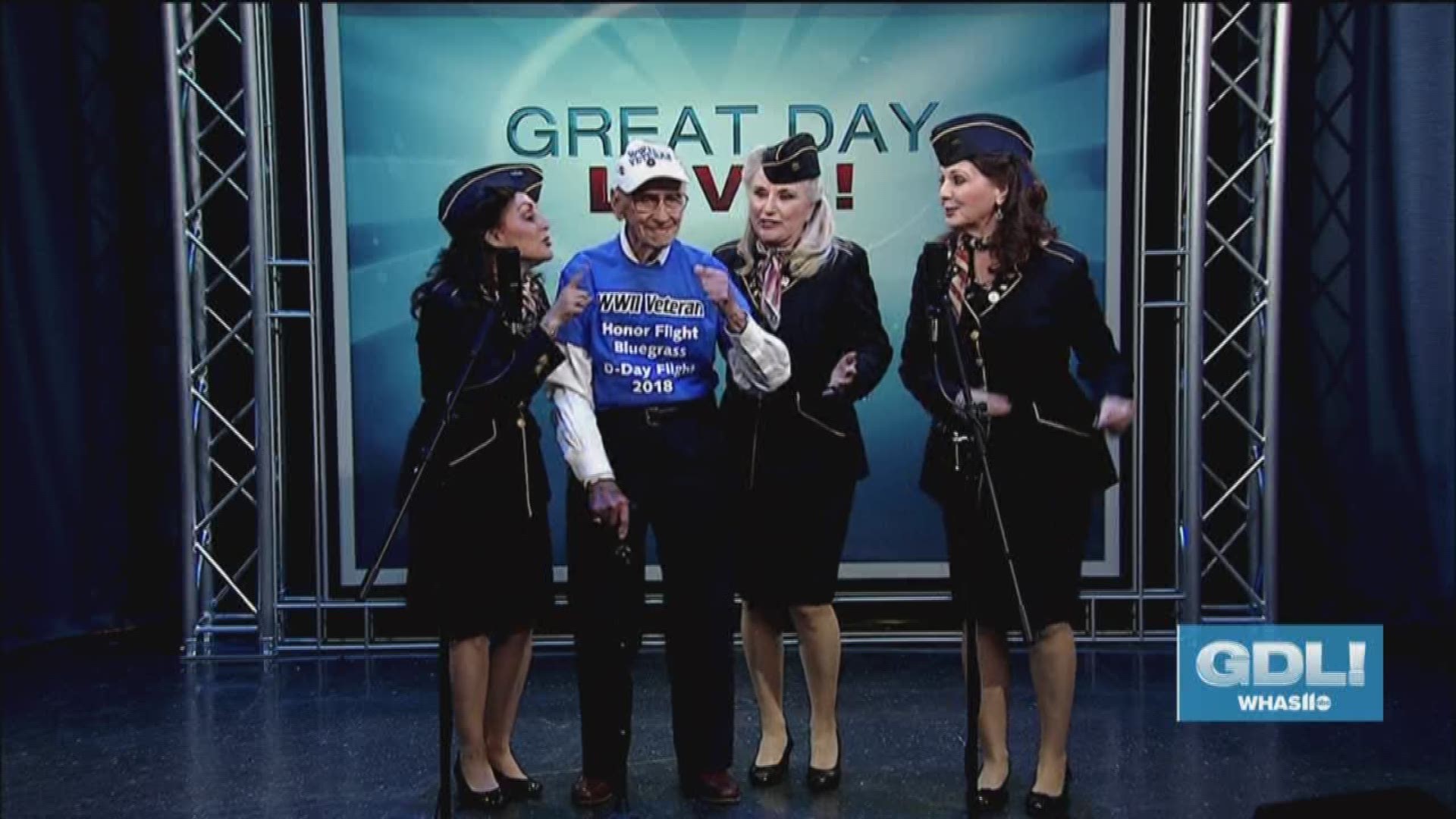 We last saw Micka in the spring, the beginning of the virus shutdowns, to celebrate 102 years with a drive-thru birthday.

"It was wonderful," Micka said. "I have neighbors, friends, and the community and the fire engines police cars going around here. I just don't deserve it, truly. I don't know why they do that, but I appreciate it and I think it was wonderful."

Another member of the greatest generation now gone, showing how to live a life the right way.

Ernie Micka’s visitation will take place at Fern Creek Funeral Home on Bardstown Road from 3 p.m. to 5 p.m. on Monday.

His funeral is scheduled at 10 a.m. Tuesday at St. Bartholomew Catholic Church on Buechel Bank Road followed by burial at Resthaven Cemetery with full military honors and tribute.

RELATED: Ladies For Liberty celebrate and serenade veterans with song 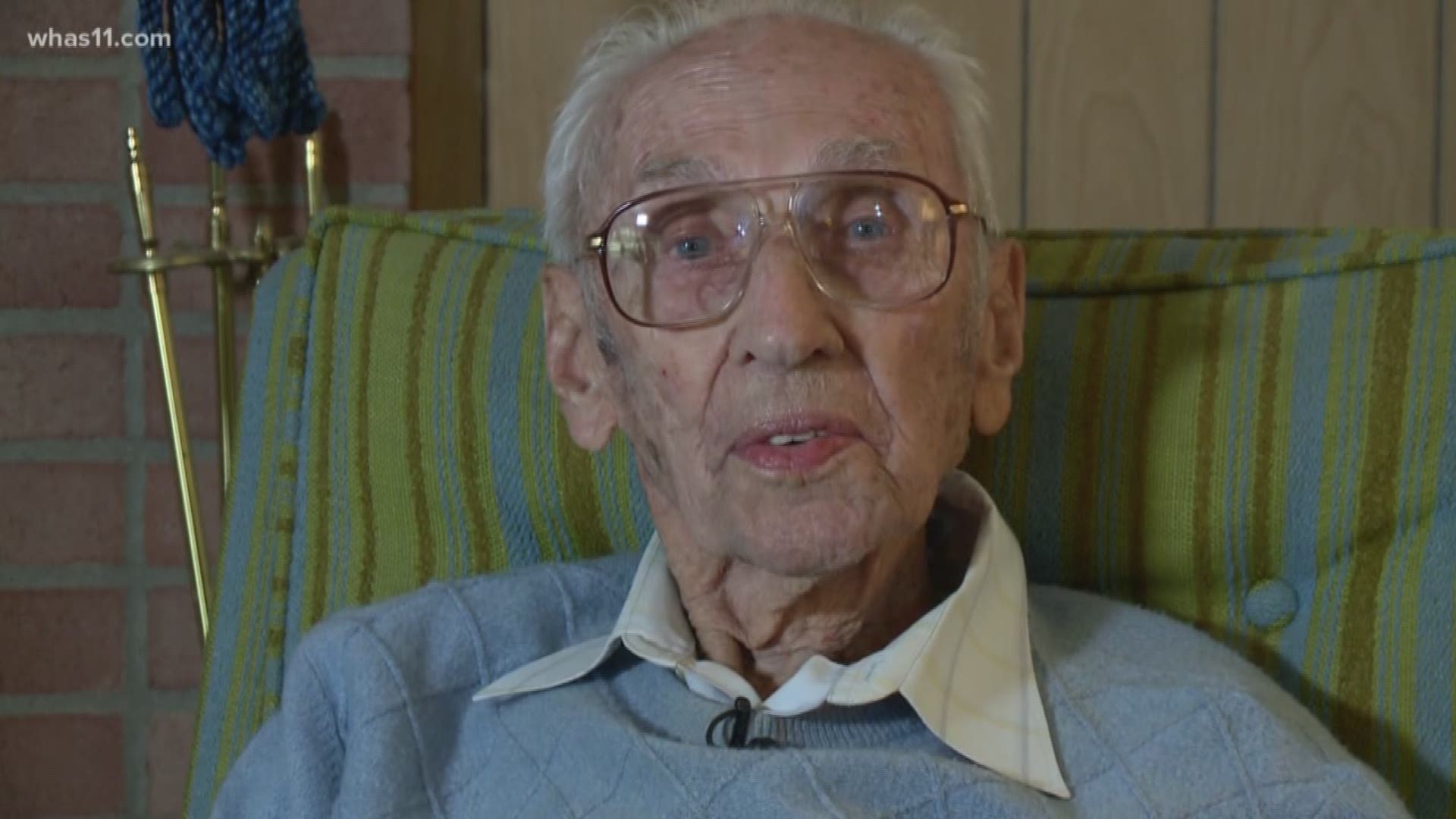