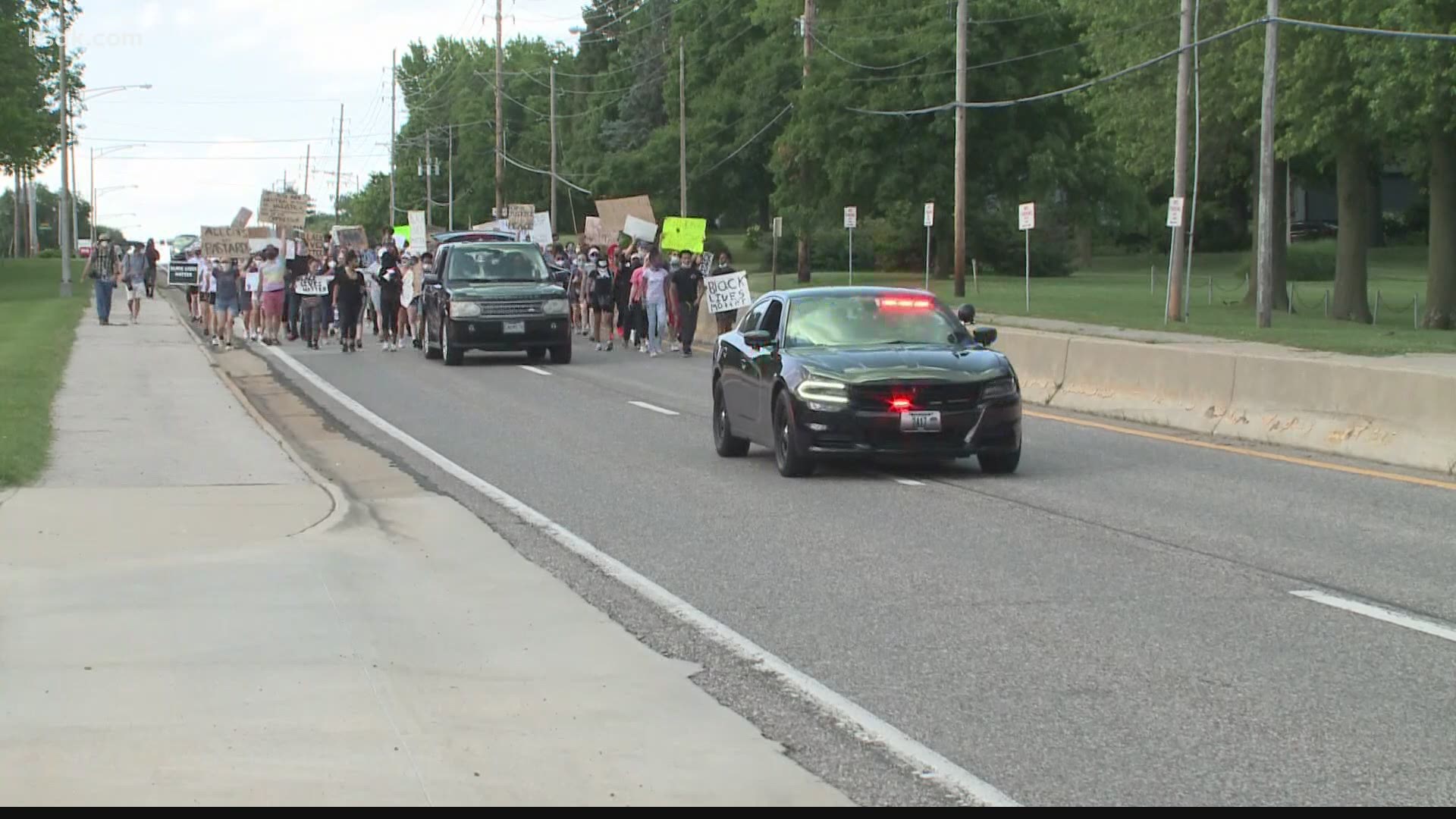 CLAYTON, Mo. — For Carolyn Kindle Betz and her family, this was personal.

"We were outraged sad, angry, and so we came together, you know, as a family senior leadership and said, we have to do something," said Kindle Betz, the President of Enterprise Holdings.

On Monday, The Enterprise Holdings Foundation, the charitable arm of Enterprise Rental Car announced it is committing $120 million to promote racial equity and to help fight hunger.

The foundation began focusing on this commitment this past summer amid a wave of protests for racial justice across the country.

"We believe that youth and families of color and underserved communities should be afforded the exact same opportunities as the other people and other members of other communities," she said.

Enterprise will be helping a number of local organizations including Loaves and Fishes, a local food pantry and homeless shelter.

"Forty percent of the families that come to our program report that the night before they came in they stayed in a place not meant for human dwelling," explained Jacki MacIntosh, the Executive Director.

Edward Johnson and his daughter Terrionna have been in the shelter for three months. They call it a lifesaver.

"People here are nice and very helpful," Johnson said. "If we need something ask for it and they make sure we get it."

The company says since founder Jack Taylor started their charitable foundation, Enterprise has donated more than $1.4 billion to nonprofits. And Carolyn Kindle-Betz added that today's commitment is just the starting line.

"I think the message is the Taylor family and all Enterprise Holdings employees are committed to advancing the social and racial equity issues," added Kindle-Betz.