A resolution outlining details of the investigation passed during a committee meeting Thursday. 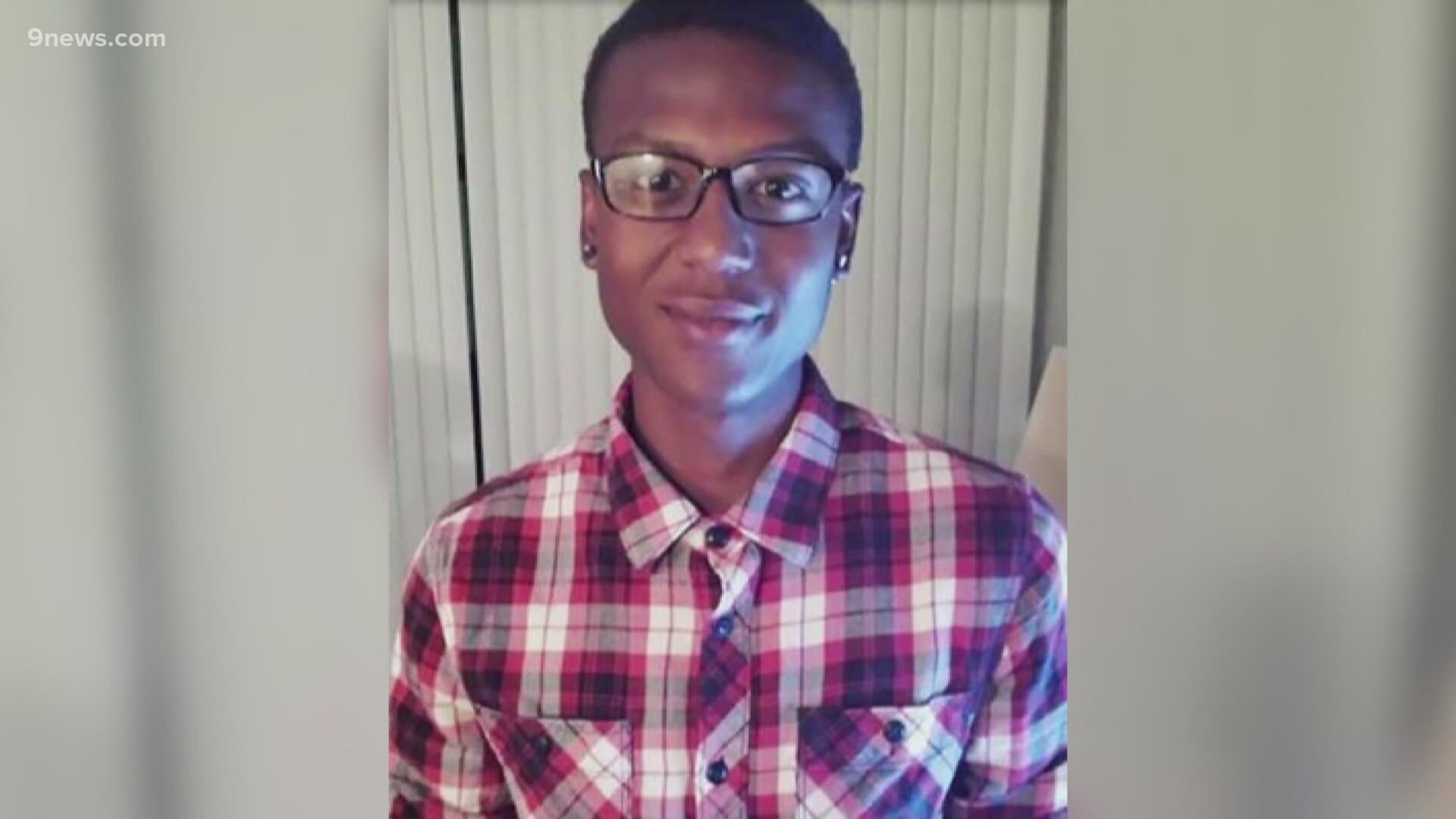 AURORA, Colo. — The city of Aurora has outlined what their independent investigation into the death of Elijah McClain may look like.

During a meeting of Aurora City Council's Public Safety, Courts and Civil Service Committee on Thursday, a resolution that summarized the scope and substance of that investigation was unanimously passed.

The resolution says the investigation will include:

The investigation will be conducted by a panel of at least three people who have experience in independent critical incident investigations, law enforcement and public safety accountability, civil rights, police and EMT training and procedures, use of force, and/or criminal justice, the resolution says.

The committee on Thursday recommended that Jonathan Smith of the Washington Lawyers Committee for Civil Rights and Urban Affairs in Washington, D.C. lead that panel.

The resolution will be considered by Aurora City Council next week.

Aurora was several months into a different independent investigation when it was revealed that the attorney doing the investigation, Eric Daigle, was a former police officer in Connecticut who city council members say advertised his experience on his website as “defending municipalities, police chiefs and individual officers from law enforcement liability claims.”

The team won't determine if the officers should face charges but will instead review if police officers or firefighters broke department policies and what changes might be needed.

It may be the third independent investigation into McClain's death being conducted simultaneously.

Governor Jared Polis (D-Colorado) signed an executive order directing Colorado's attorney general to investigate the case. And the FBI and Department of Justice announced they were looking at potentially starting a federal civil rights investigation.

McClain died on Aug. 27, 2019 – three days after he went into cardiac arrest following a confrontation with Aurora officers. He was detained after a report of a “suspicious person” in the area. McClain’s family said he had been walking to the store to get iced tea, and would usually wear a face mask when it got cold outside.

Officers used a carotid hold on McClain and first responders later gave him ketamine, a sedative. He went into cardiac arrest in the ambulance on the way to the hospital. A coroner’s report found his cause of death inconclusive, and the 17th District Attorney’s Office declined to file charges against the officers involved.

RELATED: The death of Elijah McClain: Everything we know so far

Interest in the investigation into McClain's death has garnered national attention following the in-custody death of George Floyd in Minneapolis and ensuing nationwide protests, which brought attention to police brutality and systemic racism.