Edwin Chandler who spent 9 years in jail after being framed for a crime he didn't commit says Mark Handy's early release has hit him hard. 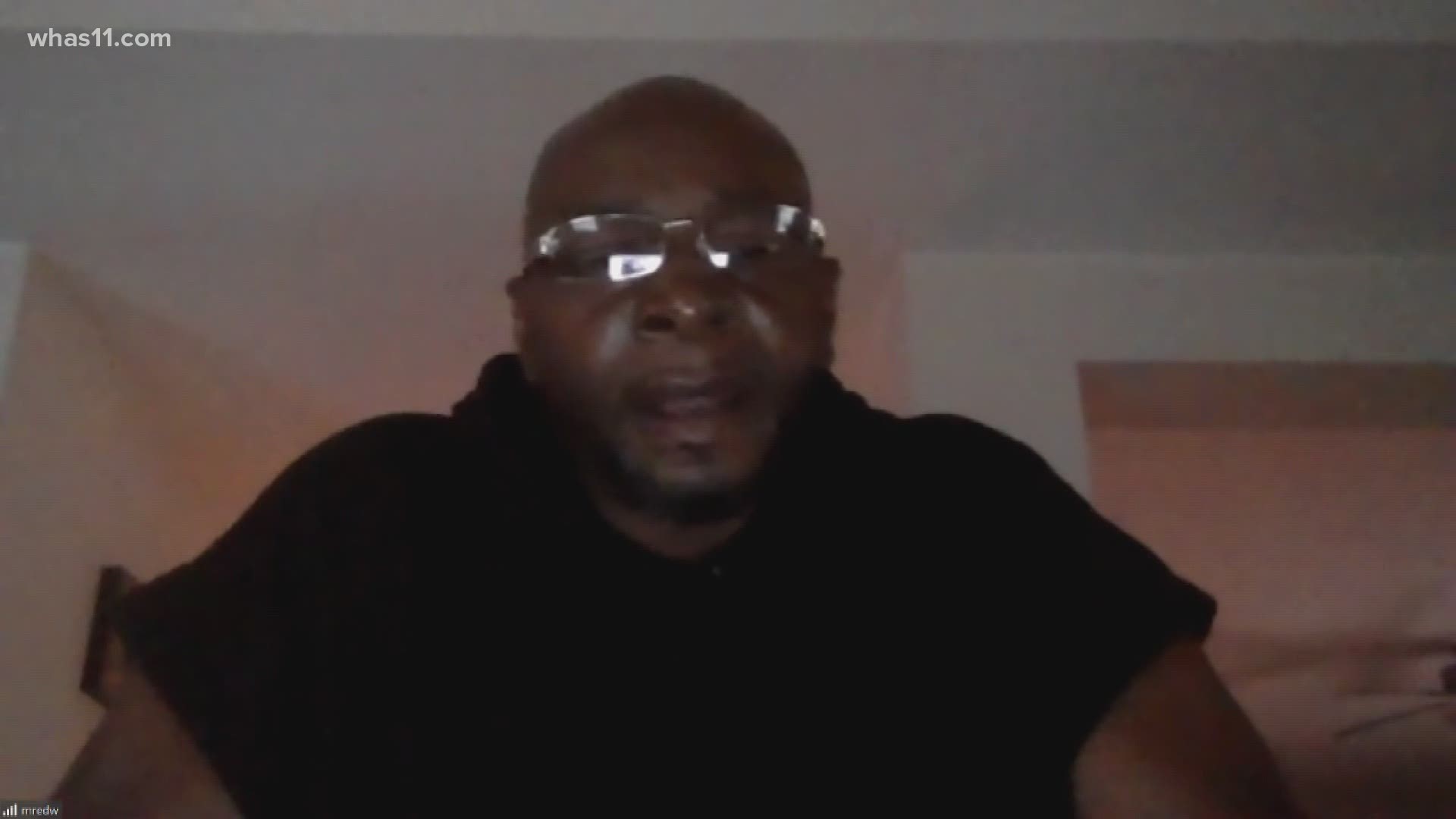 LOUISVILLE, Ky. — A man who spent nine years in prison after being wrongly convicted said justice has not been served after a former Louisville police detective who pleaded guilty to framing innocent men, sending them to jail has been released early.

News of Handy’s early release has hit him hard.

“I'm definitely upset about it because I wasn't afforded the opportunity to circumvent the law,” he said.

It comes less than three weeks after he was sentenced to a year in prison for perjury and tampering with physical evidence.

His attorney, Brian Butler, said it's common for low-level, non-violent offenders to be released on home incarceration based on state budgetary issues as well as overcrowding.

Chandler said he is now working to reform the criminal justice system, creating an investigation path after a wrongful conviction is exposed.

He said there is not enough transparency or accountability.