A man has been charged in connection to the shooting death of a 6-year-old boy. 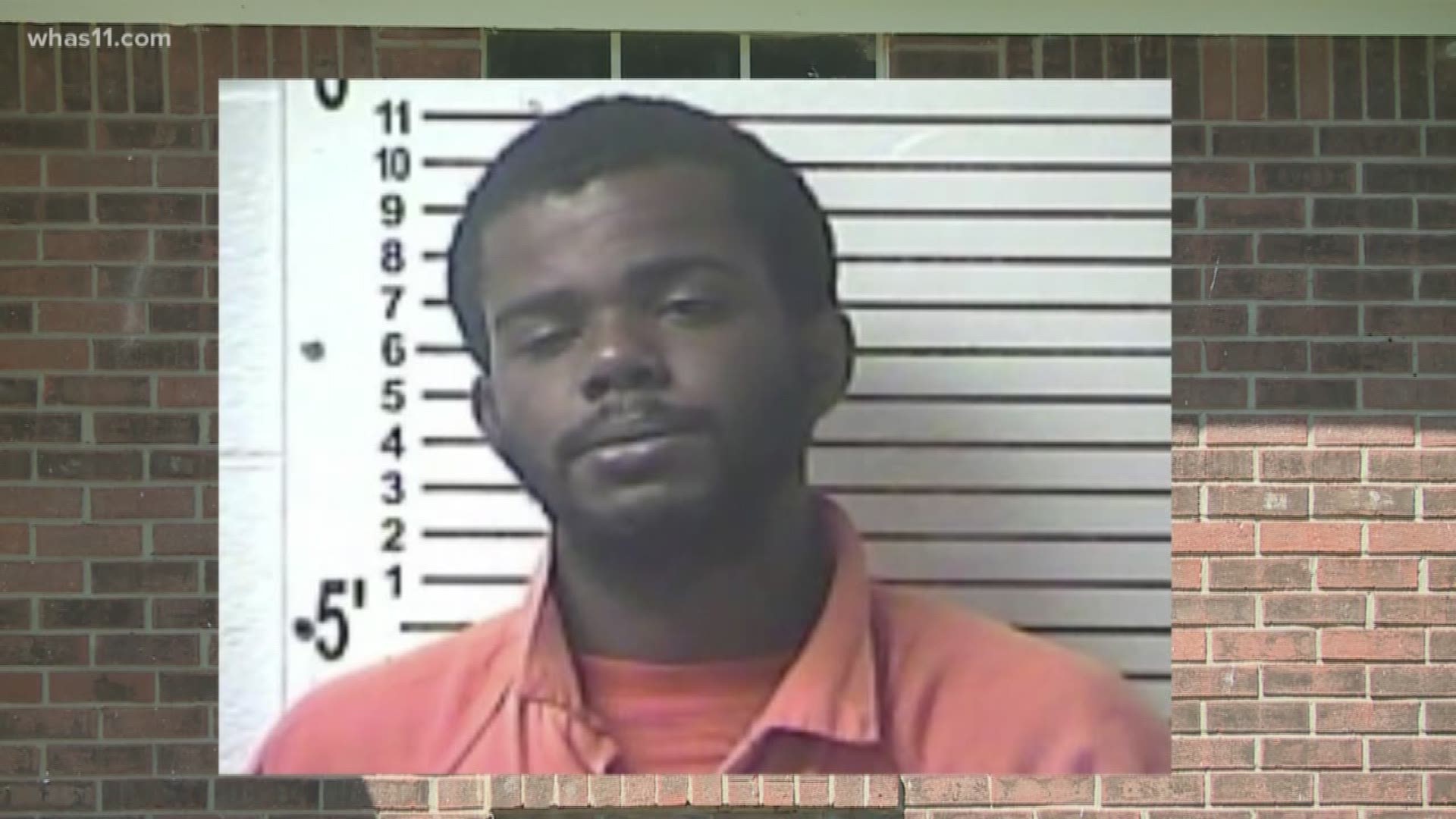 HARDIN COUNTY, Ky. (WHAS11) -- A six-year-old boy is dead after what police are calling an accidental shooting inside the child’s home. One man is in custody in connection to the incident.

The Hardin County Sheriff's Office confirms Malachi Fryer shot himself in the head Tuesday morning. His mother called 911 after it happened but Fryer died before paramedics arrived.

"He was always playing with his toys, with his ball or riding his tricycle,” Mary Martin, who lives a few doors down, said.

The Hardin County home known for the charismatic kid who lived inside.

Wednesday on morning, the home was empty.

Neighbors were beginning to learn more about what had happened the day before.

"The firearm was left in an area of the residence the child could see, the child came out and saw the gun on a table and took it back into his room where he accidentally shot himself,” Sheriff John Ward said.

Police said the gun belongs to a friend of Malachi's mother.

They arrested Jacory Williams on Tuesday and charged with possession of a firearm by a convicted felon.

Now, the sheriff is hopeful other parents are paying attention.

Williams is being held at the Hardin County Detention Center. The sheriff said more charges are possible.