Clark previously served as Bolton’s chief of staff in 2009 through February 2019, when he retired. 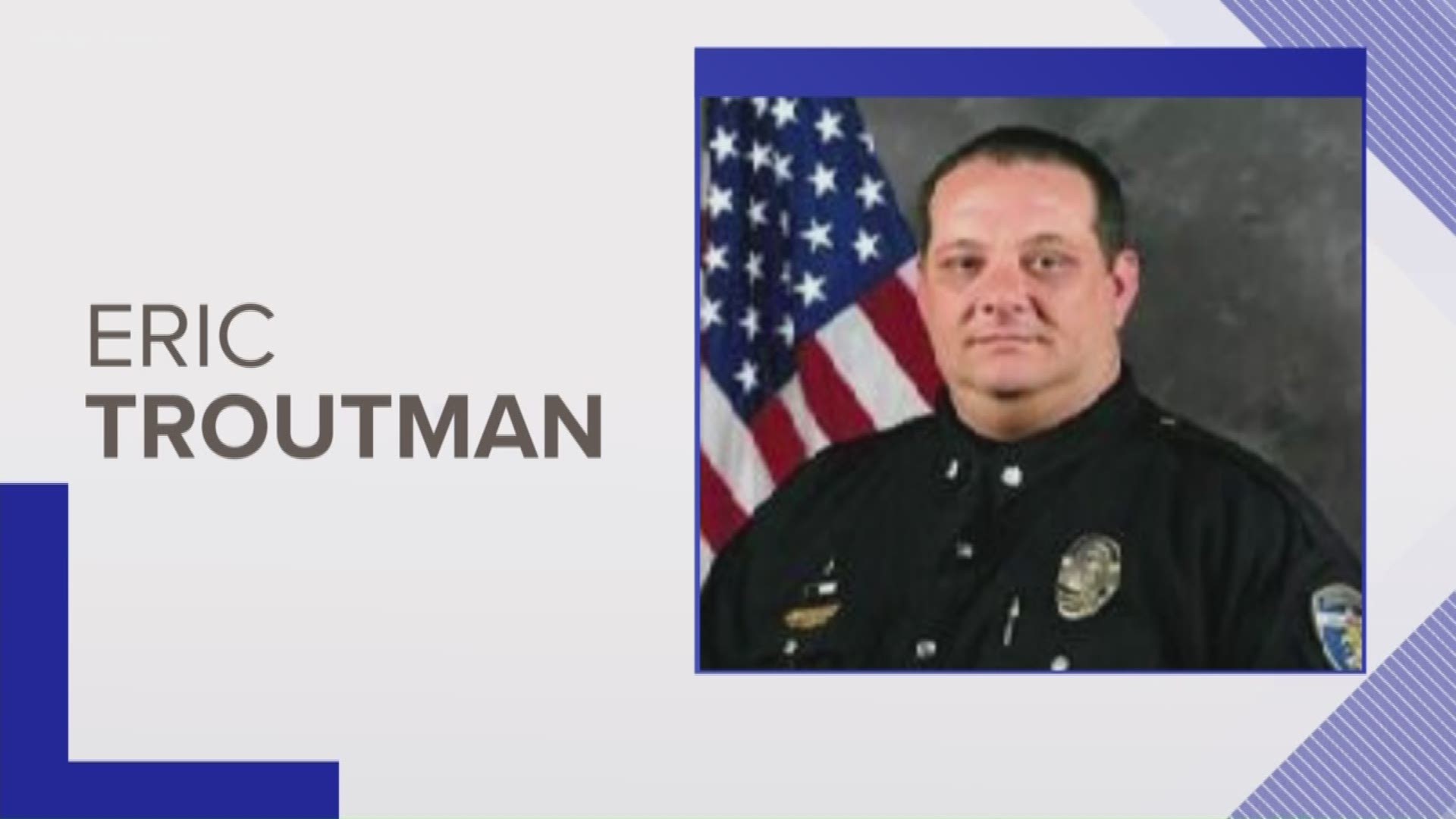 LOUISVILLE (WHAS11) -- Dwayne Clark was appointed on Friday, June 14, as the new Director of the Louisville Metro Department of Corrections (LMDC).

Clark replaces Mark Bolton, who announced his retirement in May, after serving as jail director since 2008.

Clark previously served as Bolton’s chief of staff in 2009 through February 2019, when he retired. He had joined the LMDC in July 2004 as Deputy Director. At that time he moved to Louisville from Illinois, where he worked for the state Department of Corrections for almost 25 years.

In the 1970s, he studied Criminal Justice at A. Logan College in Illinois.

“I am pleased that Dwayne has agreed to take on this critical job,” said Mayor Greg Fischer. “Like his predecessor, Dwayne has proven himself over the years to be more than capable of dealing with a challenging population in a professional and compassionate manner. And I believe he will continue our efforts at offering jail inmates more opportunity when they leave than when they come in.”

Clark said he is looking forward to the opportunity to lead Metro Corrections.