The Center for Health Equity is asking people to fill out a survey so it can report the recommendations to Metro Council and determine how to spend $3.5 million. 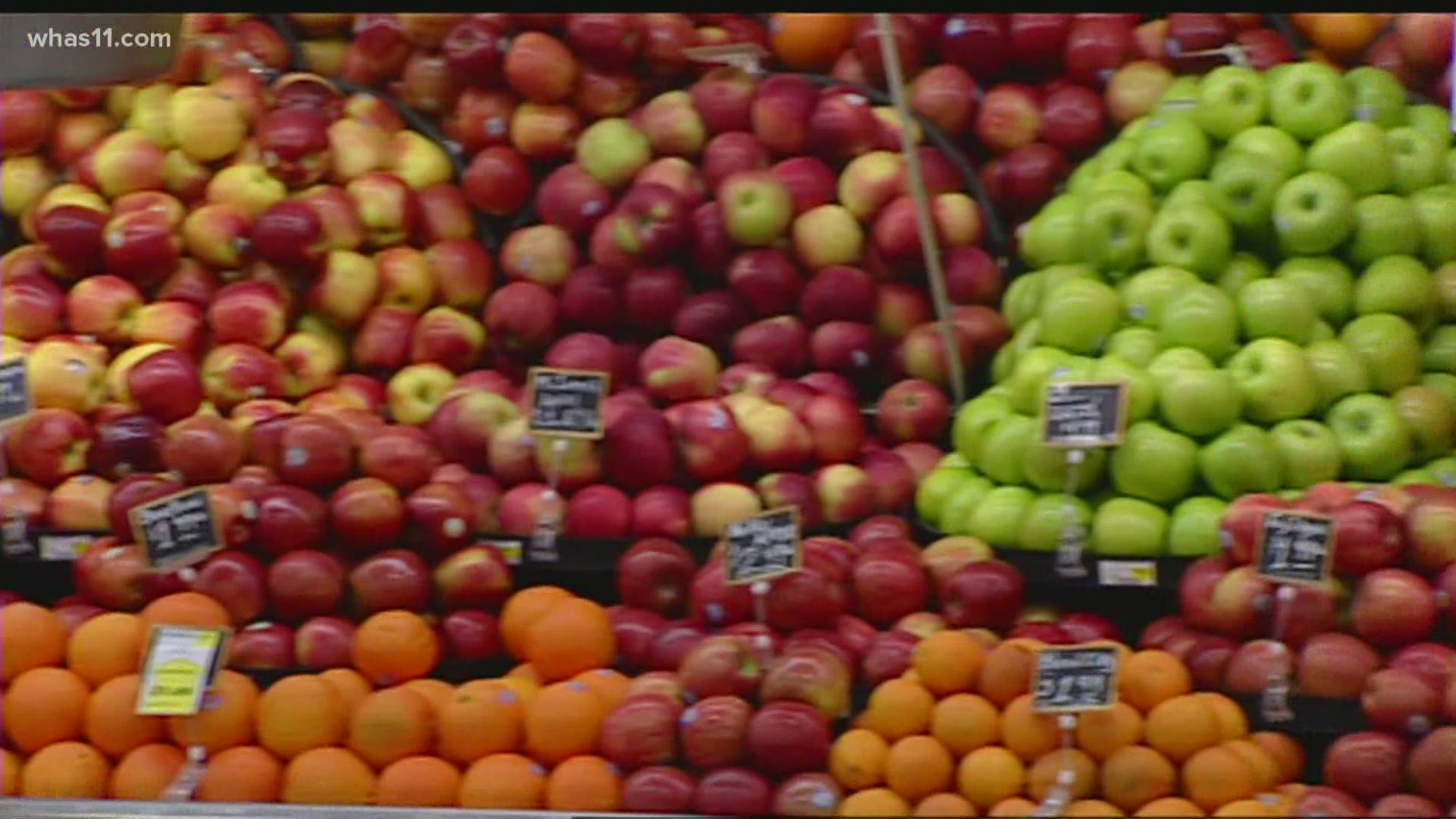 LOUISVILLE, Ky. — City leaders want to hear from community members about what it is like to get food and groceries in their neighborhoods.

The Center for Health Equity is asking people to fill out a survey so it can report the recommendations to Metro Council and then determine how to spend $3.5 million.

The survey will help identify challenges when it comes to accessing healthy and affordable food. City leaders will use the responses to decide how to develop a community grocery store in an area that needs it the most.

"When we want a community grocery we want it to be owned by the community," Nathan Hernandez said who is the treasurer and vice president of Louisville Association for Community Economics. The non-profit created Louisville Community Grocery.

The group posted a 'call to action' on its social media page and website asking its supporters to fill out the survey by deadline so the team can make its vision a reality.

"We're creating a cooperative grocery store where people buy shares in the grocery, they become owners, the owners elect the board, the board sets the strategic plan and business plan for the grocery," Hernandez said.

Metro Council had set aside $3.5 million in grant money for a community grocery in the city. Hernandez said he and his team were under the impression the money would be going to their project.

Public Health and Wellness said the money would support the development and operation of a grocery in an area undeserved by existing operations, to promote job creation and community health.

Metro Council president David James said there was some confusion in the language.

"I thought it meant for the project...but I apparently was the only council person that thought that so now the health department is looking at proposals at how to best allocate that fund to create a community grocery store here in Louisville," James said. "Once they get their proposal together they will come back to the council and the council will vote yes or no on that typical proposal."

Hernandez said he is still confident in his team and is asking supporters to help them secure the grant.

"Our proposal is really strong," Hernandez said. "We have over 20 years of experience with our leadership team of working in food justice."

To learn more about the survey and ways to submit recommendations, click here.