Nick Carter said he is working on a way for them to meet when the Backstreet Boys come to Louisville. 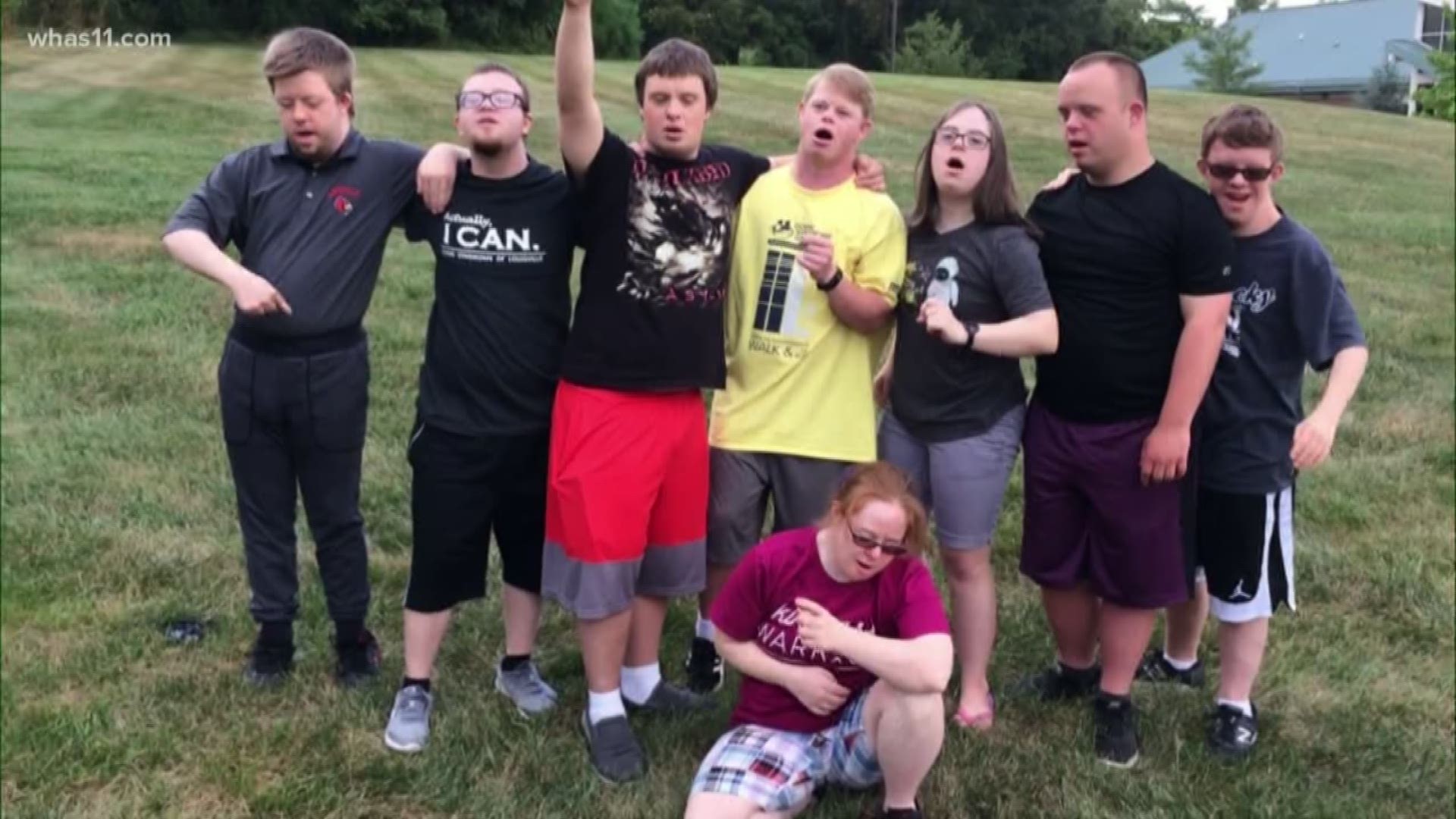 LOUISVILLE, Ky. — The Backstreet Boys will be in town for a concert September 13, but first they might have to find a way to meet with some members of Down Syndrome of Louisville.

The team at DSL posted a video lip-syncing to the group's hit "I Want It That Way" on Facebook, hoping to meet the members in the video when they come to Louisville for their DNA World Tour.

The video, that you can watch here, was shared nearly 4,000 times and garnered the attention of group member Nick Carter.

The Backstreet Boys are no strangers to Kentucky, with members Kevin Richardson and Brian Littrell growing up in the Lexington area.

Tickets are still available for their stop in Louisville. Fans can find seats at Ticketmaster.