Doug Hamilton gave nearly 50 years of service to the city of Louisville. 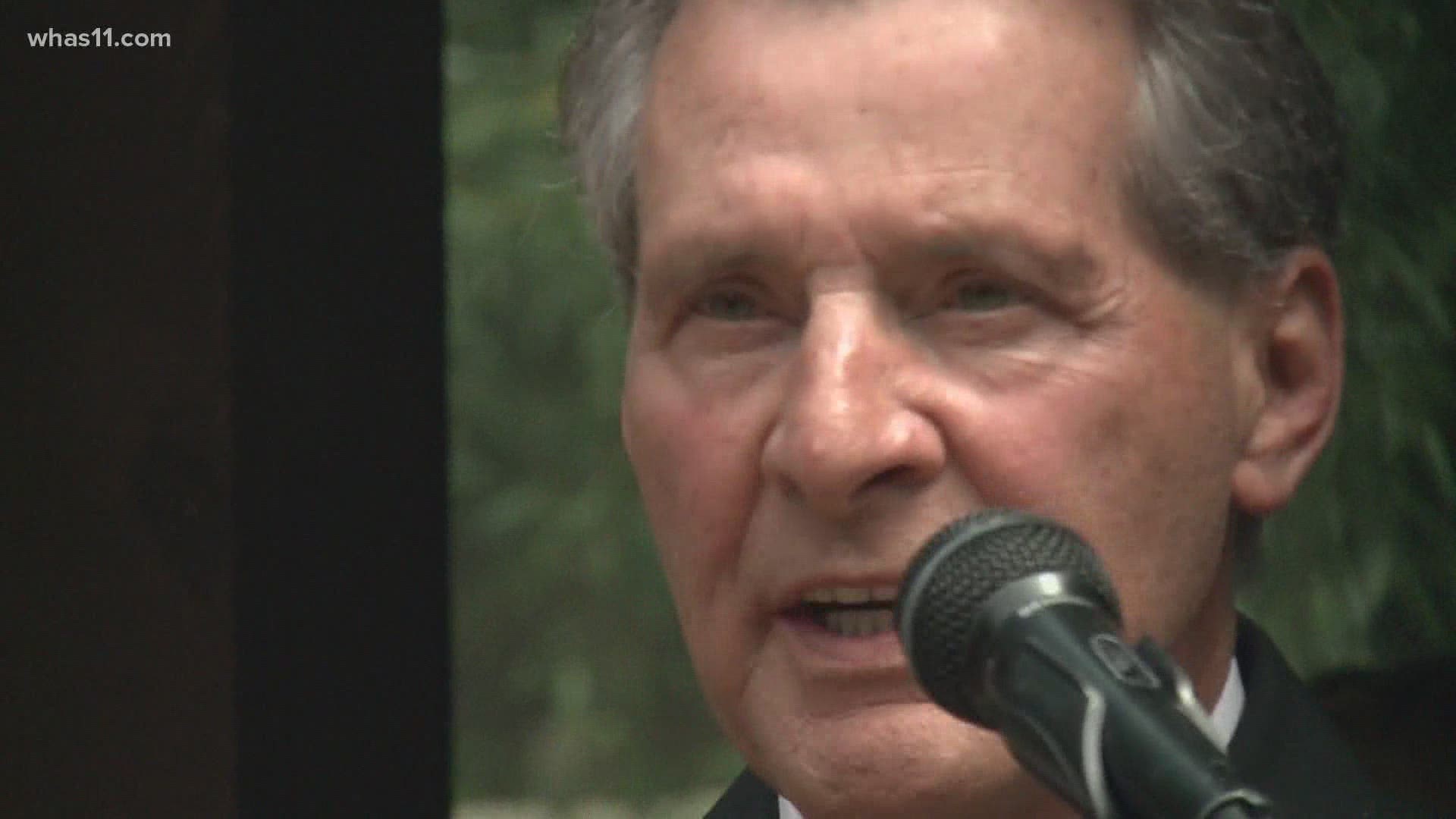 "Those of us who knew Doug knew his compassion, keen insights, and sharp-witted, unvarnished advice and humor he was the very definition of a public servant, and he will be sorely missed."

After that, Hamilton returned to Louisville and served as an emergency manager and the Chief of public services.

Hamilton,69, retired last September to spend time with his children and grandchildren.

RELATED: Kentucky primary election results will be announced one week after election