The calming room will receive new equipment and activities -- and Dollywood said other changes are coming. 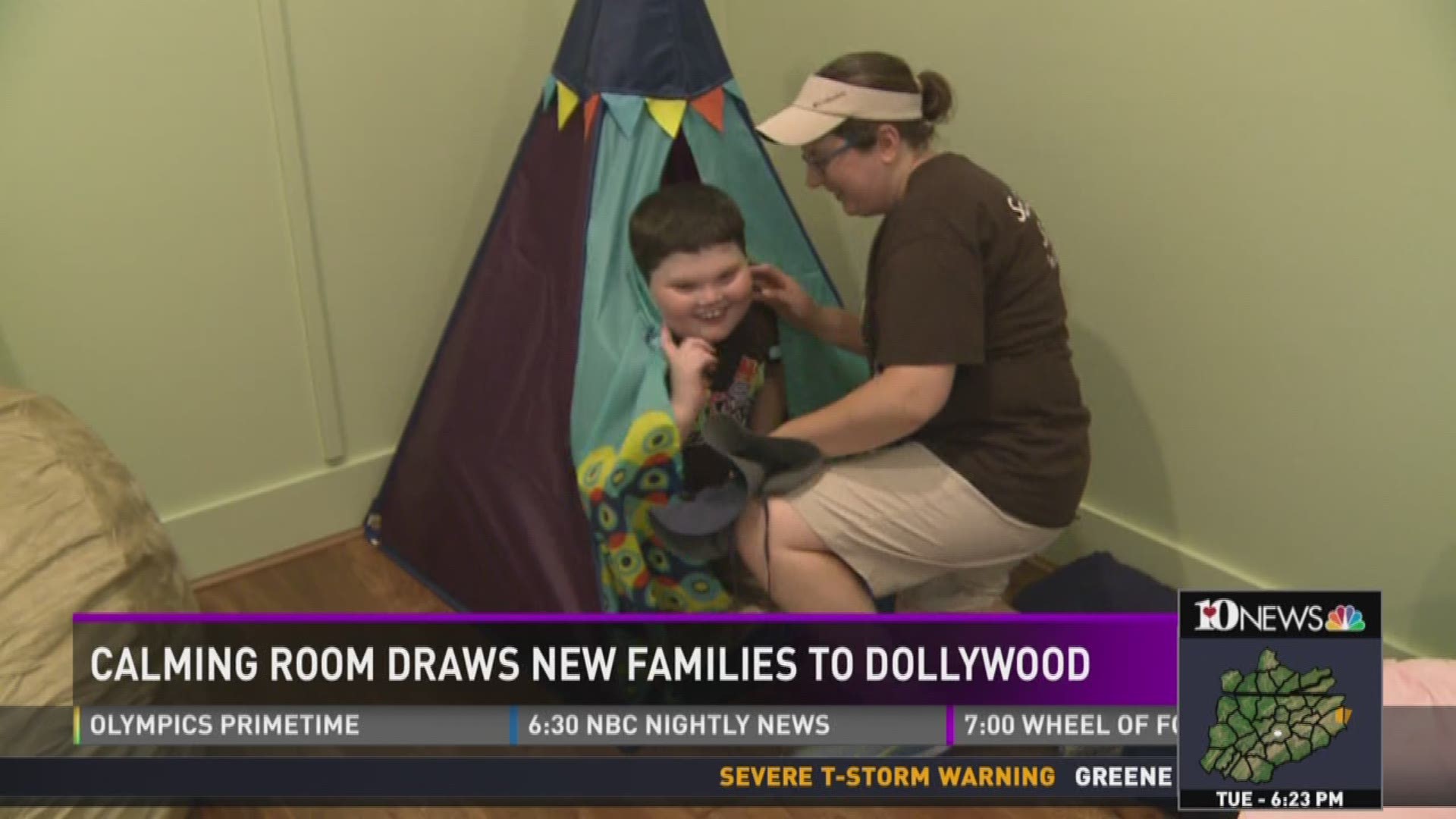 The park's Calming Room opened in 2016. Park officials said it was designed to give children with autism a soothing space to avoid sensory overload.

"To me, the parents are heroes, bringing their children here to Dollywood knowing that they could be over stimulated by the sounds, by the sights." Toth told 10News in 2016.

Park officials said the room will be upgraded with new activities and equipment.

The agreement extends to Dollywood’s Splash Country. Dollywood officials said many of Covenant's initiatives will apply to both parks.

Covenant will also become a sponsor of several Dollywood events and park amenities.

RELATED: Dollywood's response to song lawsuit: Yeah, we used it, but we did nothing wrong