Doc's Bourbon Room to open on Whiskey Row in 2020

Doc’s Bourbon Room will be an extension of the Doc Crow’s Southern Smokehouse and Raw Bar brand. 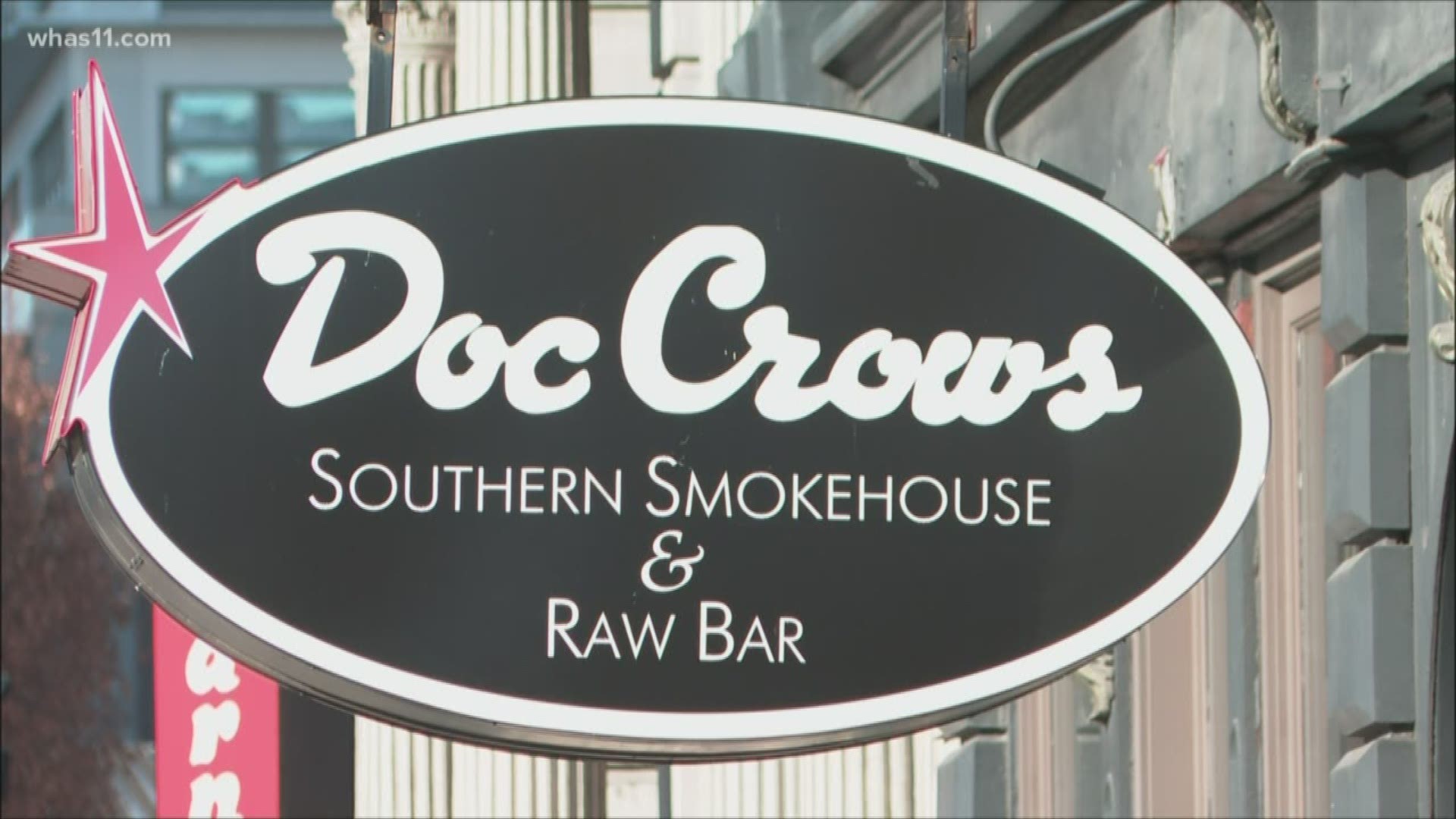 Doc's says the new concept aims to be the nation’s biggest whiskey bar, strengthening the brand’s focus on education by not only offering guided tastings, but also workshops on history and craft. The approximately 80-seat restaurant will serve shared plates and desserts and house a full-service coffee shop. Doc’s Bourbon Room will be an extension of the Doc Crow’s brand, while providing a distinctly different experience.

“Kentucky is the epicenter of bourbon,” says Bertuca. “We wanted to create a space that does the culture justice. We already have such a strong foundation at Doc Crow’s. It made sense to build on that success.”

Doc Crow’s already boasts over 100 different varieties of bourbon and whiskey, while Doc’s Bourbon Room plans to hit in the thousands. It will serve curated flights, tastes, and full pours. Though bourbon is in the restaurant’s name, a comprehensive scotch and whiskey list will round out its beverage program along with carefully curated wine, beer, and cocktail menus.

“We want to bring an experience previously unavailable in Louisville, showcasing what makes Bourbon Country so rich and interesting - and taking it to the next level through education,” says General Manager Brad Lawton. “There’s so much history here on Whiskey Row. We want to honor and contribute something new to a constantly growing community.”

The new restaurant will serve shareable starters and desserts. Differentiating from its BBQ-centric predecessor, Doc’s Bourbon Room will take an elevated twist on classic pub fare - with dishes such as beef tartare, lamb flatbread, fingerling poutine and fresh baked pretzels.

The restaurant intends to hold its grand opening February 5.