A woman in the passenger seat died after being ejected from the car. Police are looking for the driver, who ran away after the crash. 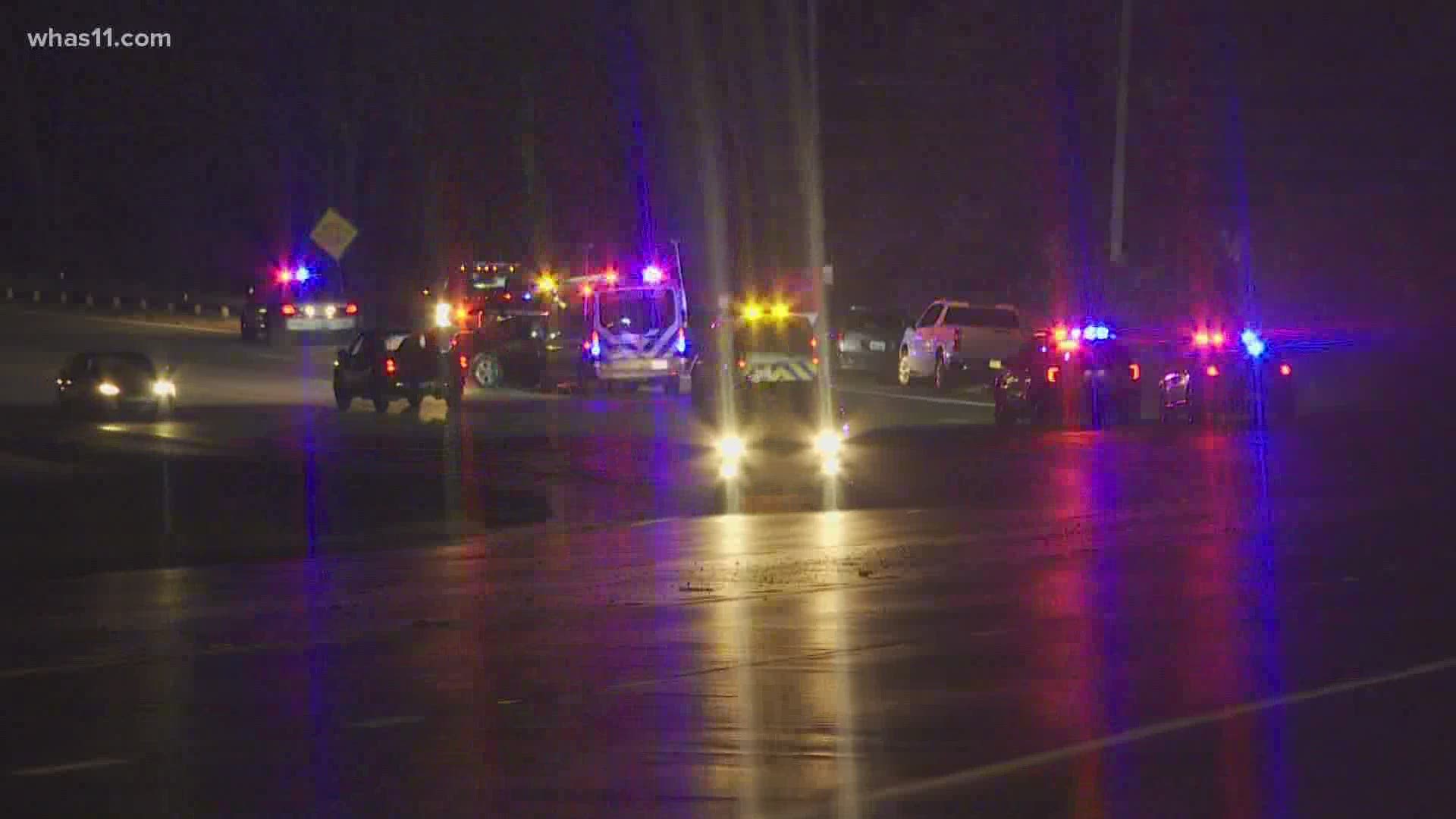 LOUISVILLE, Ky. — A woman was killed Thursday evening in a crash on Dixie Highway, according to a release from Louisville Metro Police (LMPD).

Alicia Smiley, a spokesperson for LMPD, said officers responded to a report of a single-vehicle crash near Stites Station Road around 7 p.m. on Nov. 13. When they arrived, they found a car that had run off the road and flipped over.

A woman, who investigators believe was a passenger in the car, was ejected during the crash. She was pronounced dead at the scene. The identity of the woman has not been released.

Witnesses told investigators that the driver of the car, a man, got out of the car and ran away after the crash. The man has not been found.

If anyone has any information, they are encouraged to contact LMPD at 574-LMPD (5673).