We're learning more about the diver who died at Falling Rock Quarry in La Grange over the weekend. 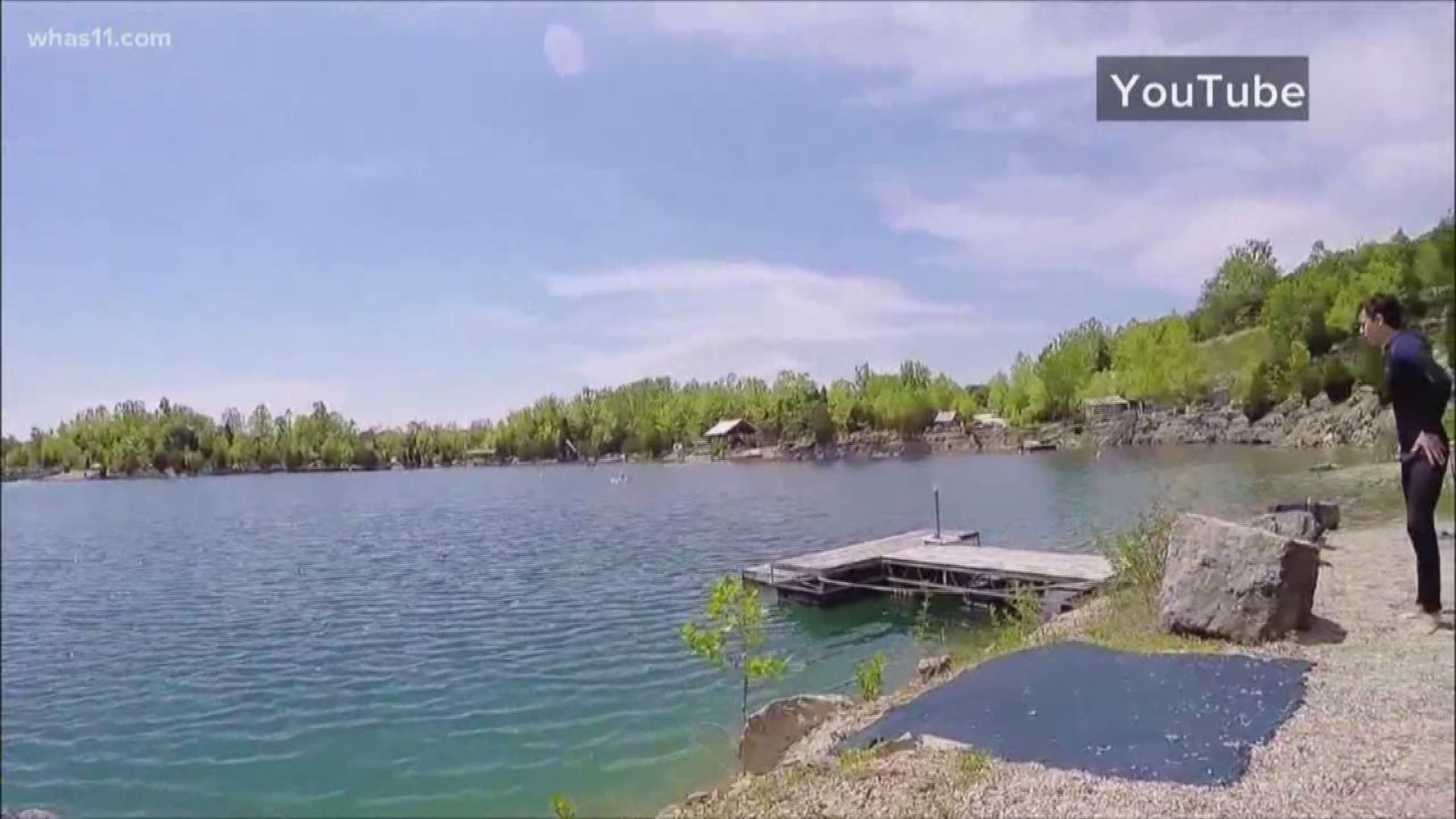 LA GRANGE, Ky. — Falling Rock Quarry is now closed for the summer. This comes a day after Dennis Price was found at the bottom of the quarry.

The quarry is closed until next May, in a statement on Facebook, they said Price was a licensed diver and had gone to their diving location for over 20 years.

Fred Metzmeier is an owner at Seaweed Diver and has been diving for 44 years, he says Price took two diving classes from him, "Well he was a student here in the early 90's we have a record of 1993."

He took advanced open water and rescue training. "After that, there was no contact with him at all. So I haven't seen him in years," Metzmeier said.

Oldham County Police tells us Price was diving with a friend, but they went separate ways once getting into the water. If you're a basic diver, the rule is that you should dive with a buddy. This rule has changed over the years for more experience divers.

Price went into the water close to ten in the morning and was found by another group of divers at 12:30pm. "One of our dive masters was with two of our students doing the DPV adventure dive with the vehicles and they just happened to come across him," Metzmeier said.

Metzmeier says he's talked with the dive master and he did everything by the book to get Price out of the water. Price was 62-years old. Metzmeier said, "He's been diving a long time and probably knew what he was doing and until we find out what happened, there's no way of knowing."

Metzmeier does remind us that even a medical emergency is considered a diving accident, "Generally speaking, diving is safe. It's just one of those things that happened. Until we find out what went wrong, we won't know."

The investigation is still open and we're waiting on an autopsy that'll release price's cause of death.