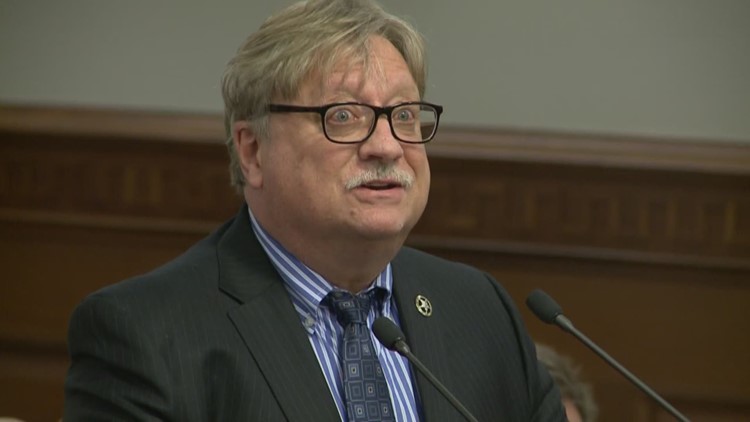 Bolton has served as the department's director since he was first appointed to the position by former Mayor Jerry Abramson in 2008. Fischer said he will work with Bolton's team to ensure a smooth transition.

During his tenure, Metro Corrections has taken part in several initiatives focused on treating inmates with substance abuse or mental health issues. Most recently, Louisville was selected to take part in the OUD program, an initiative focused on expanding treatment for opioid use disorder.

“I will continue to work as an advocate for criminal justice reform, restorative justice; addiction treatment, homelessness, and mental health advocacy for justice-involved populations, both locally and at a national reform level," Bolton said.