"The neighborhood is lost. It's devastated a lot of us because he was so kind to all of us here," neighbor Debbie Wilson said of victim Dion Rudolph. 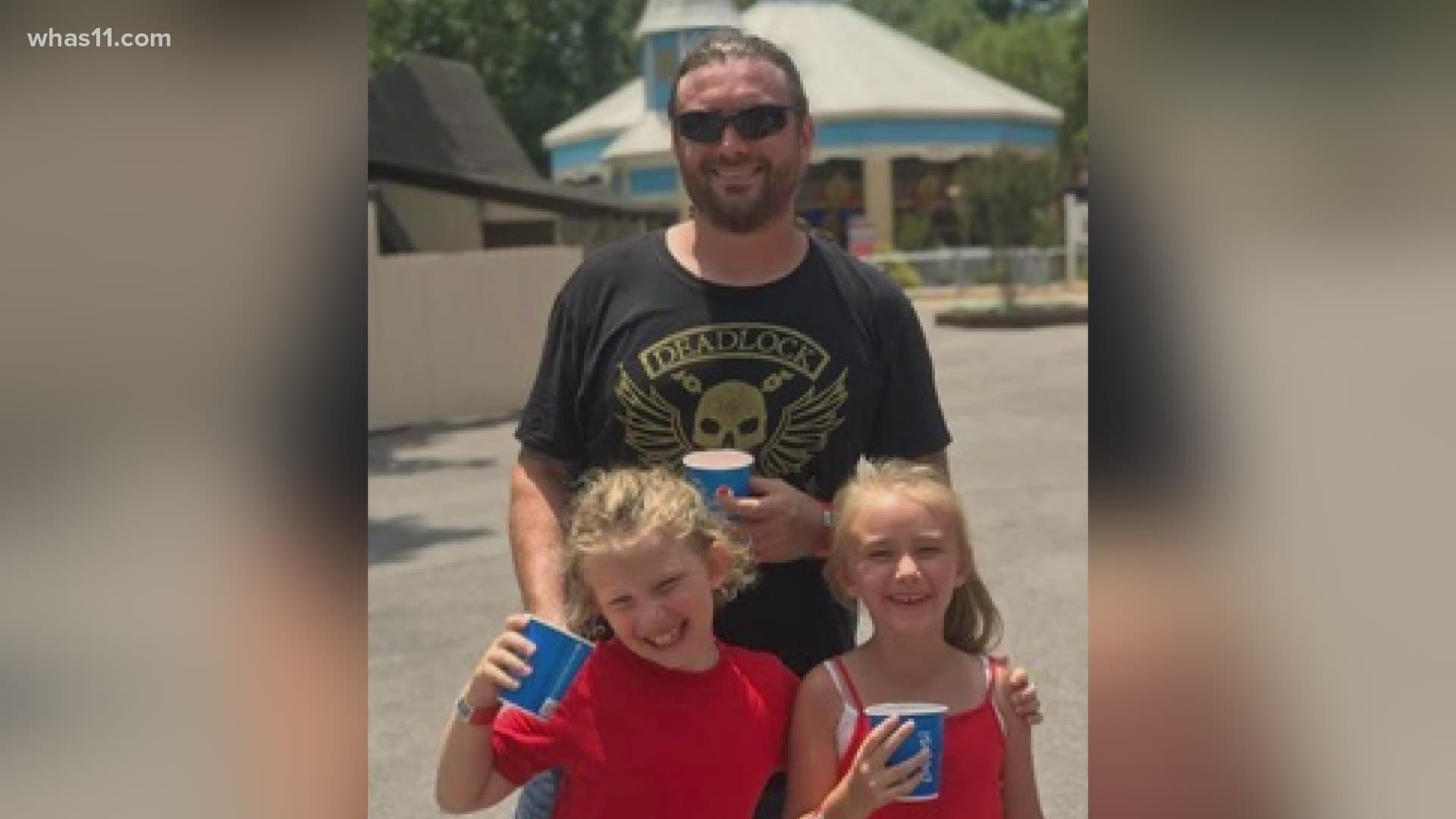 LOUISVILLE, Kentucky — Two men are dead following a shooting at the Green Light Lounge early Sunday, according to police.

Dion Rudolph was one of those victims, and today, his family and neighbors remembered a man who they say didn't know a stranger.

Rudolph grew up in South Louisville and the young man's death has impacted many.

"The neighborhood is lost. It's devastated a lot of us because he was so kind to all of us here," his neighbor Debbie Wilson said.

Rudolph’s family said he was working at the gentlemen’s club when he was shot. Officers responded to the Seventh Street Road business around 3 a.m., locating a man inside suffering from gunshot wounds. He was transported to UofL Hospital in critical condition but later died from his injuries.

Rudolph lived with his mother at the time of his death. His mom, Diana Wetterer said he wanted to stay close to home to take care of her.

Rudolph, a young father and well-known in his neighborhood was known for mowing his neighbors’ lawns.

"He knew everybody in a way that you don't expect anymore. Maybe, all of us neighbors didn't know everyone, but he knew all of them," neighbor Beth Thorpe said.

Rudolph's two children will now live with their grandmother. His son, Roman, has been struggling with his father's death.

"His son needed him so much. He wakes up and walks around looking for his dad, and then he goes and lays back down. He doesn't know," Wetterer said.

Rudolph's family is frustrated by the increase in gun violence throughout the city and shocked they lost their family member.

His sister Rhonda Williams pleaded for the violence to stop.

"The South End is a cesspool of violence and you've got to come together. It doesn't matter your creed, race, ethnicity. We are all affected."

LMPD has not released details regarding the investigation, or if there are any suspects. The investigation is ongoing and being handled by the LMPD Homicide Unit.