Organizations are calling on fans and companies to boycott the Derby as the investigation into Breonna Taylor's death continues. 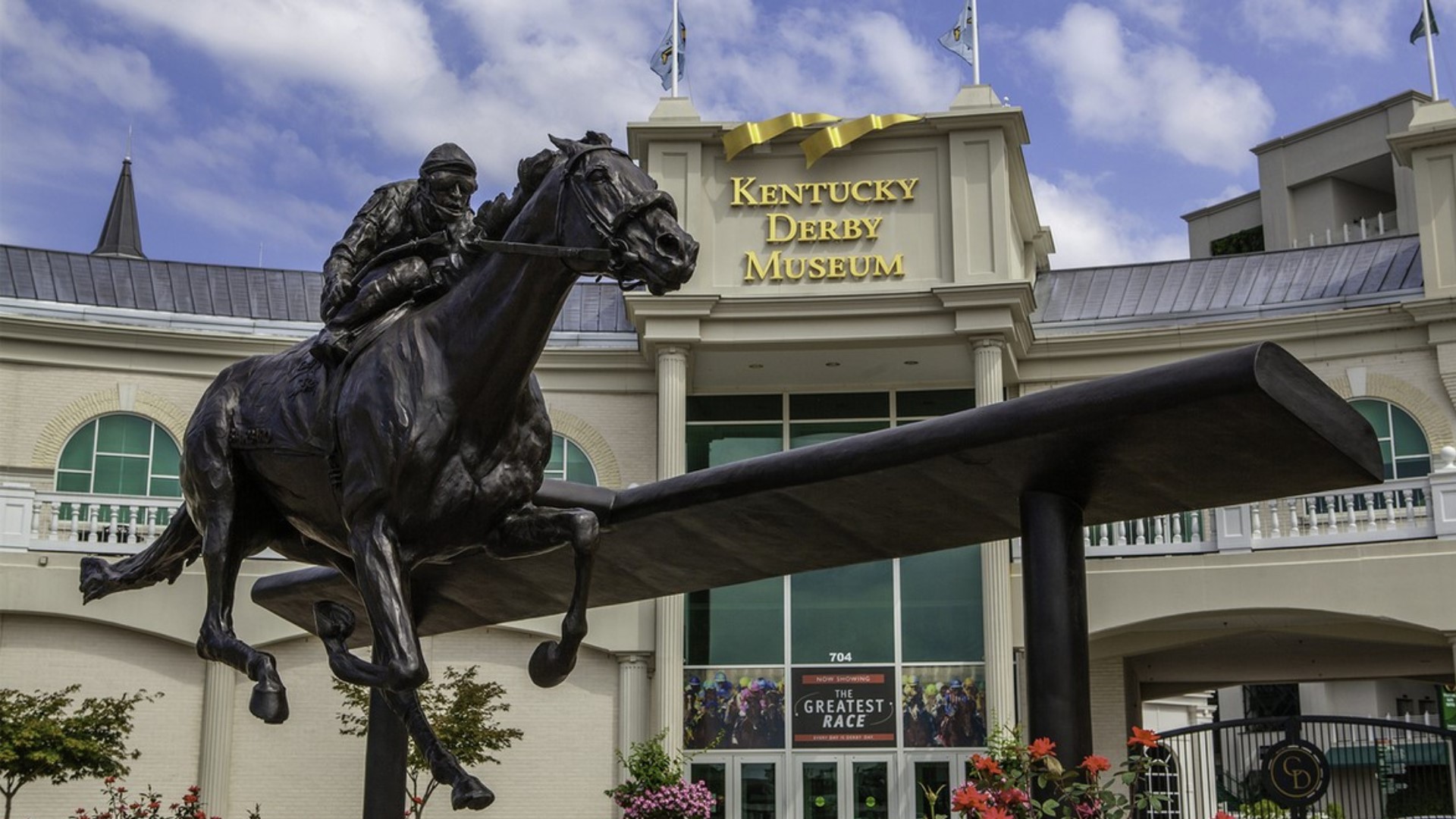 LOUISVILLE, Ky. — Calls to boycott the Kentucky Derby are growing stronger as more organizations join the push to not only encourage fans, but companies, to not support the fastest two minutes in sports and events surrounding the race.

Their message is clear: no justice, no Derby. Fighting for Justice has sent messages encouraging those who sponsor the Derby to boycott.

The letter is a call to action, suggesting that even if people cannot pull donations, there are other ways to support the cause, like donating or hosting events in the fight for justice in the Breonna Taylor case.

But Fighting for Justice is not the only organization pushing for a boycott, the Justice and Freedom Coalition has called on locals to boycott.

"Right now I don't think is the appropriate time to have this celebratory festive sort of moment when so many people are hurting so many people are needing healing and needing to see justice," Timothy Findley said, a pastor at Kingdom Fellowship Christian Life Center in Louisville.

Findley, who is with the coalition, said he has had many people reach out to him, angry that the city would be getting an economy boost as the Black community sees the effects of inequity and a global pandemic.

WHAS11 has reached out to Churchill Downs and the Kentucky Derby Festival for comment, but has not heard back from either. 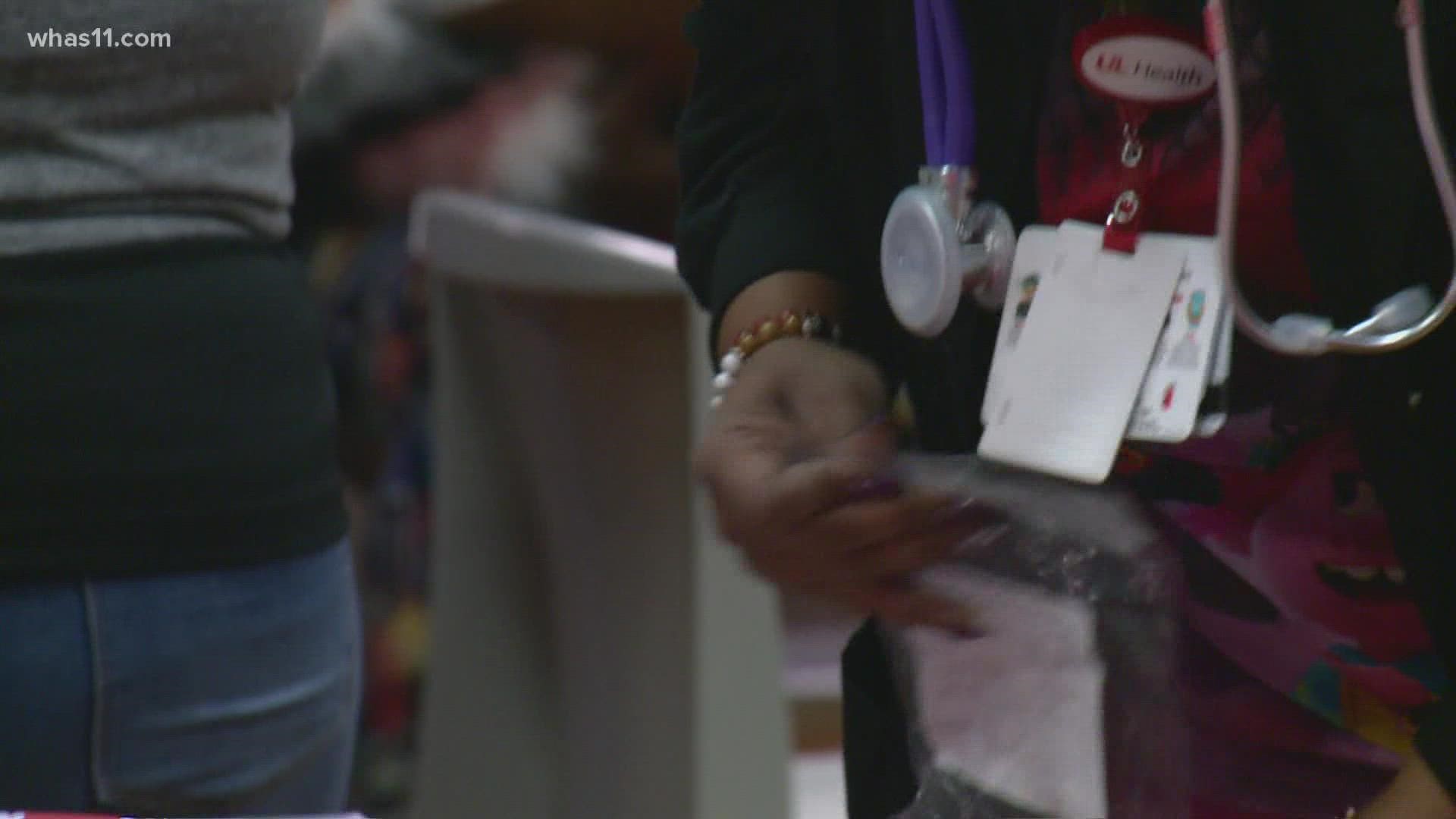