Democratic Congressional Campaign Committee has listed Liz Watson as a candidate who they think can be a Republican incumbent. 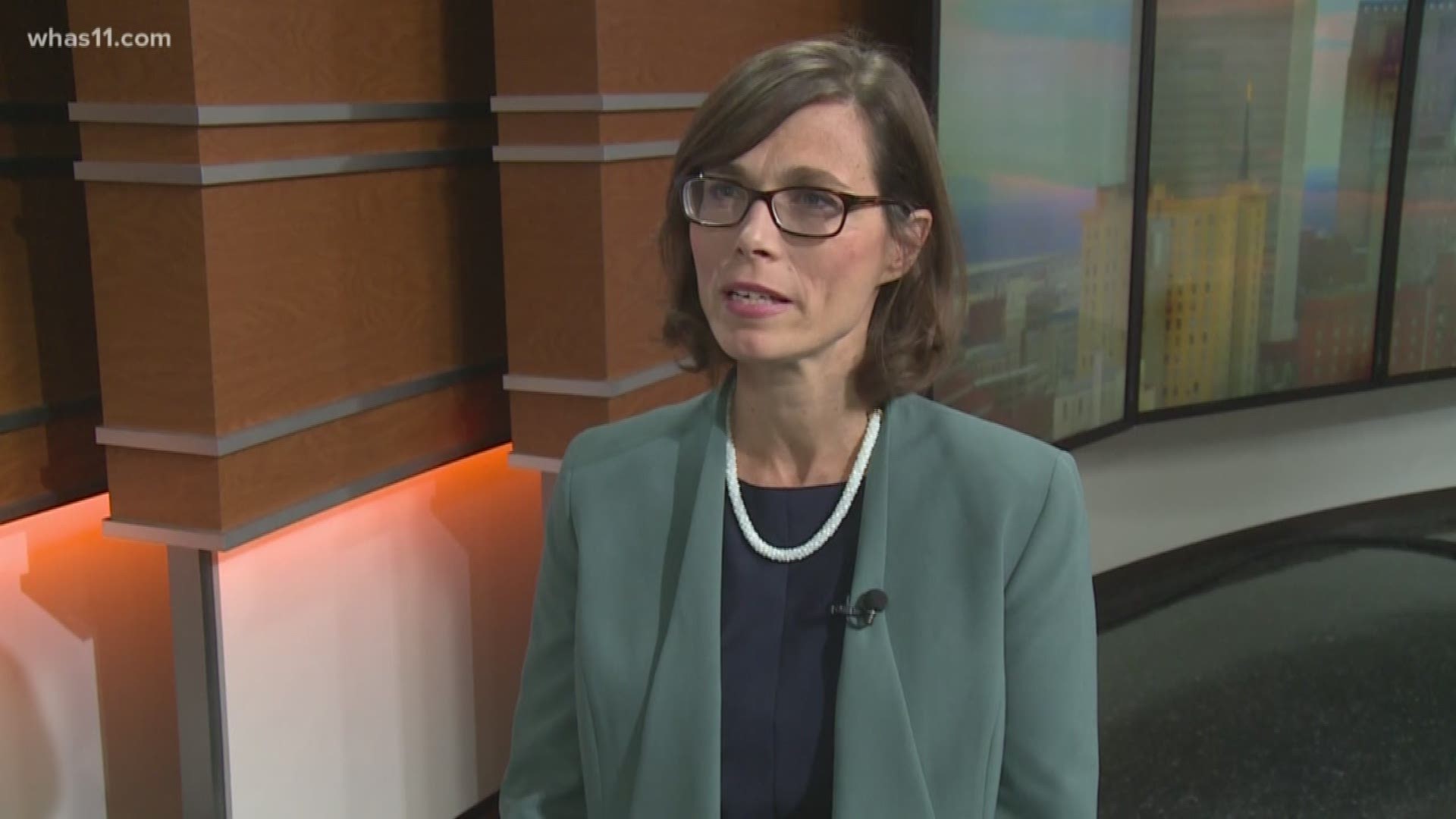 LOUISVILLE, Ky. (WHAS11) – Indiana’s 9th Congressional District is in the heart of one of the strongest Congressional districts that supported of Donald Trump in 2016.

Still, the Democratic Congressional Campaign Committee says it has a candidate who can turn a local "Red" seat "Blue".

During our interview with the labor attorney turned candidate, it was clear that she's focusing on Hollingsworth and not the other Republican who has been the source of loud Democratic opposition.

“What he is doing is so irresponsible,” Watson said. “He voted for a tax law that created a $1.5T hole in our deficit. That is fiscally irresponsible.”

The Hoosier native, Watson, spent several years out of state working as an attorney before her father's failing health brought her back home.

When asked how that impacted her decision to run, Watson answered, “He did get sick and was in a coma for a long period. And I was able to be there for him and he had Medicare and that meant that my mom didn't go bankrupt. She didn't have to worry about losing our house. He had the kind of illness that would bankrupt any family except for, maybe, Trey Hollingsworth and it was really important to me that we were able to take care of him when he was sick and he had that fighting chance at getting better and I want that for every single family in Indiana.”

During our approximately 7 minute interview, Liz Watson took aim at Hollingsworth on issues such as Medicaid, saying that she supports Obamacare. The Democrat admitted that the Affordable Care Act was “a starting point” that needs work. 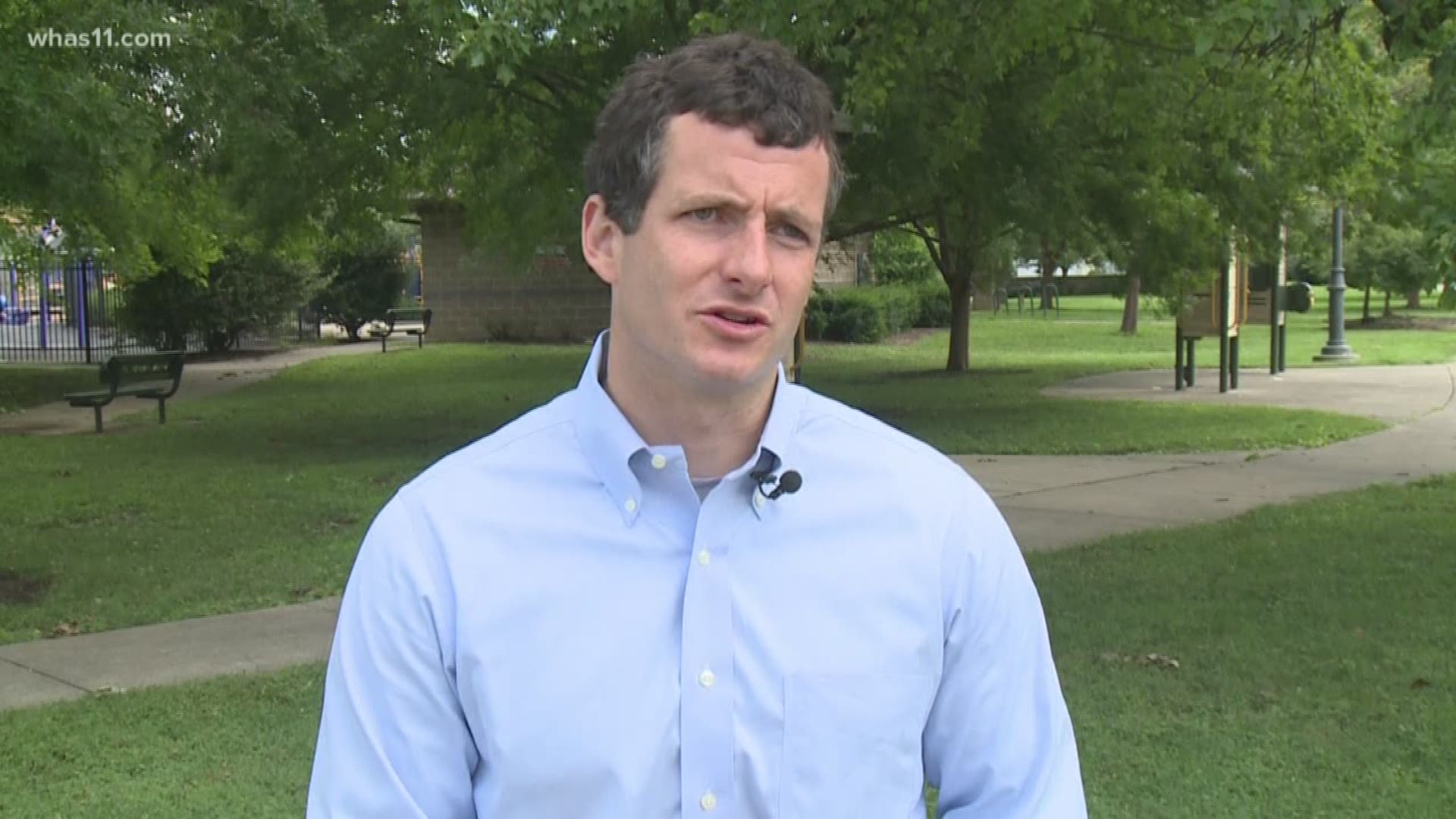 She also accused Congress of letting down the middle class by failing to increase the minimum wage, trying to bust unions and ignoring concerns about college debt.

This district heavily favored Donald Trump in 2016. During the Indiana Primary this year, the Democratic race was hotly contested with Watson receiving nearly 25,000 votes in her win. Hollingsworth's primary was not hotly contested. Still, his 46,892 votes was more than the entire Democratic field combined.

I asked whether she can win a “Trump district” and where she stands on President Trump?

Watson responded, “I'm absolutely going to win in Southern Indiana in November. Look, I'll tell you, I'm fighting for the issues that matter to Hoosiers. The kitchen table things that keep people up at night.”

Watson answered for about 45 seconds without mentioning President Trump, instead turning her critique to Hollingsworth.

I interrupted, pointing out that the question was about Donald Trump and asking again for her stance.