As we prepare to move into a new year and a new decade, their message is one, to shed light on this cycle of trauma, and hopefully to lower those numbers. 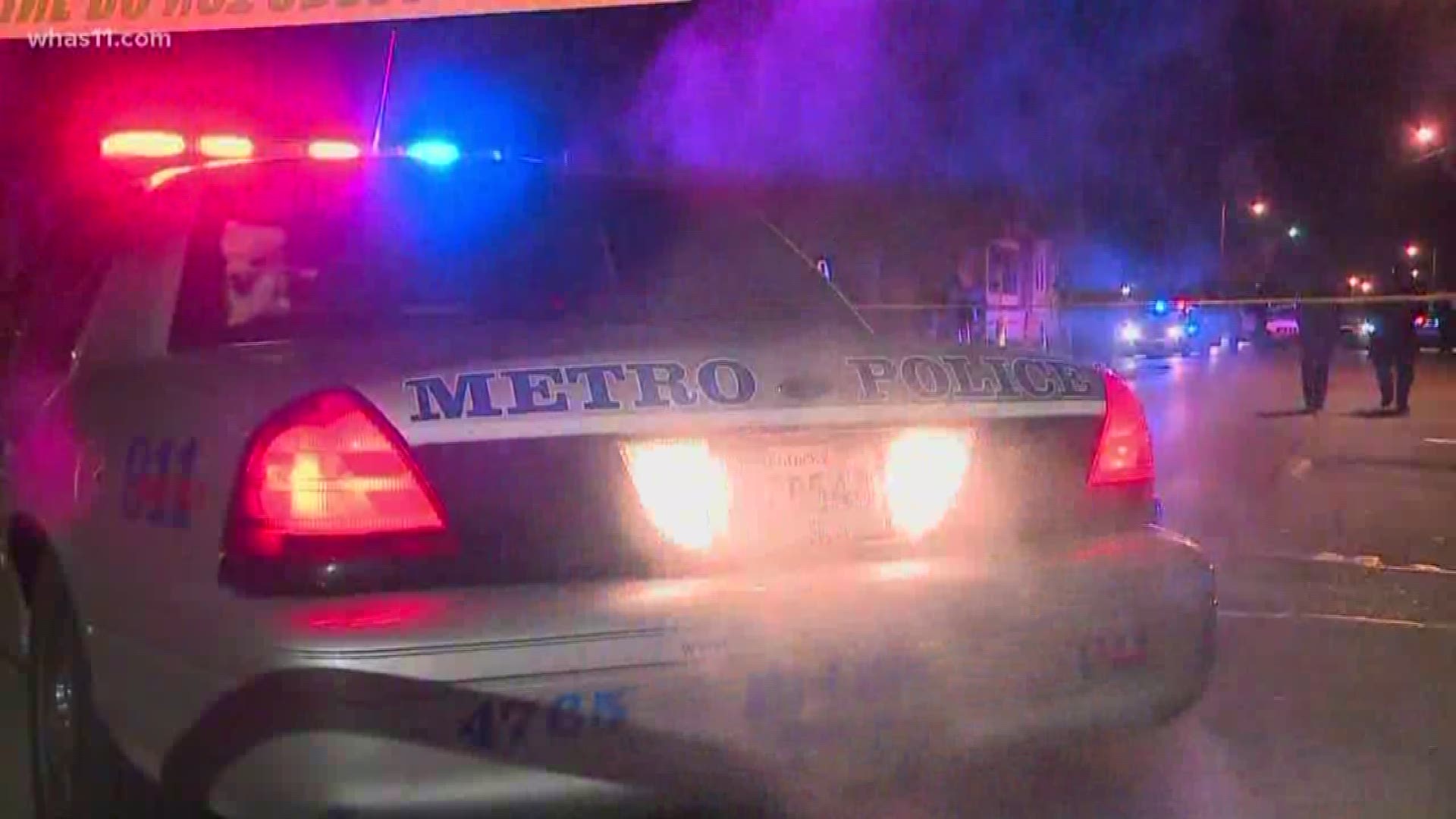 LOUISVILLE, Ky. (WHAS11) – For every name called, there was a family.

Bringing the total number of those impacted by the trauma of violence to a much higher number than what statistics show.

Christopher 2X and a panel of professionals share, this last decade has been the deadliest decade for gun violence since the 1970's.

In particular, the last half of this decade.

“My husband was on one end – I was at the other, and we were screaming for our child not knowing that was our boy laying on the ground.”

As Krista and Navada Gwynn close out 2019, the only thing they’ll remember is the day that changed their lives forever.

“I lost my 19-year-old Christian Lavada Gwynn. We are number 93 of the homicides this year,” Krista Gwynn said.

Christian was killed on December 19, 2019. He now joins a long list of victims of the year and those of this decade as does his family.

“Numbers can be cold sometimes. Numbers can disassociate from the pain that people experience,” Josh Crawford, the interim director of the Pegasus Institute said.

“We have to honor all of the trauma that has resulted from this decade and use that to fuel our energy to make our next decade of healing,” Dr. Emily Bonistall Postel of Marcy's Law said.

Here are the numbers:

From 2010 through 2019, we’ve had 742 homicides LMPD responded to – those numbers do not reflect surrounding areas like St. Matthews or Shively.

Most of the numbers come from the second half of the decade.

“That ties the deadliest time in Louisville history, the only other time with that number of homicides with a 5-year period was 1974 to 1979,” Crawford said.

But the numbers far exceed the amount of trauma endured this decade.

“Each day we lost those 742 victims, the lives of countless others were forever changed.”

The impact of this violence does not discriminate against race, age or gender.