Wilton Gregory, who led the Roman Catholic Archdiocese of Atlanta, could be come the United States' first African-American cardinal 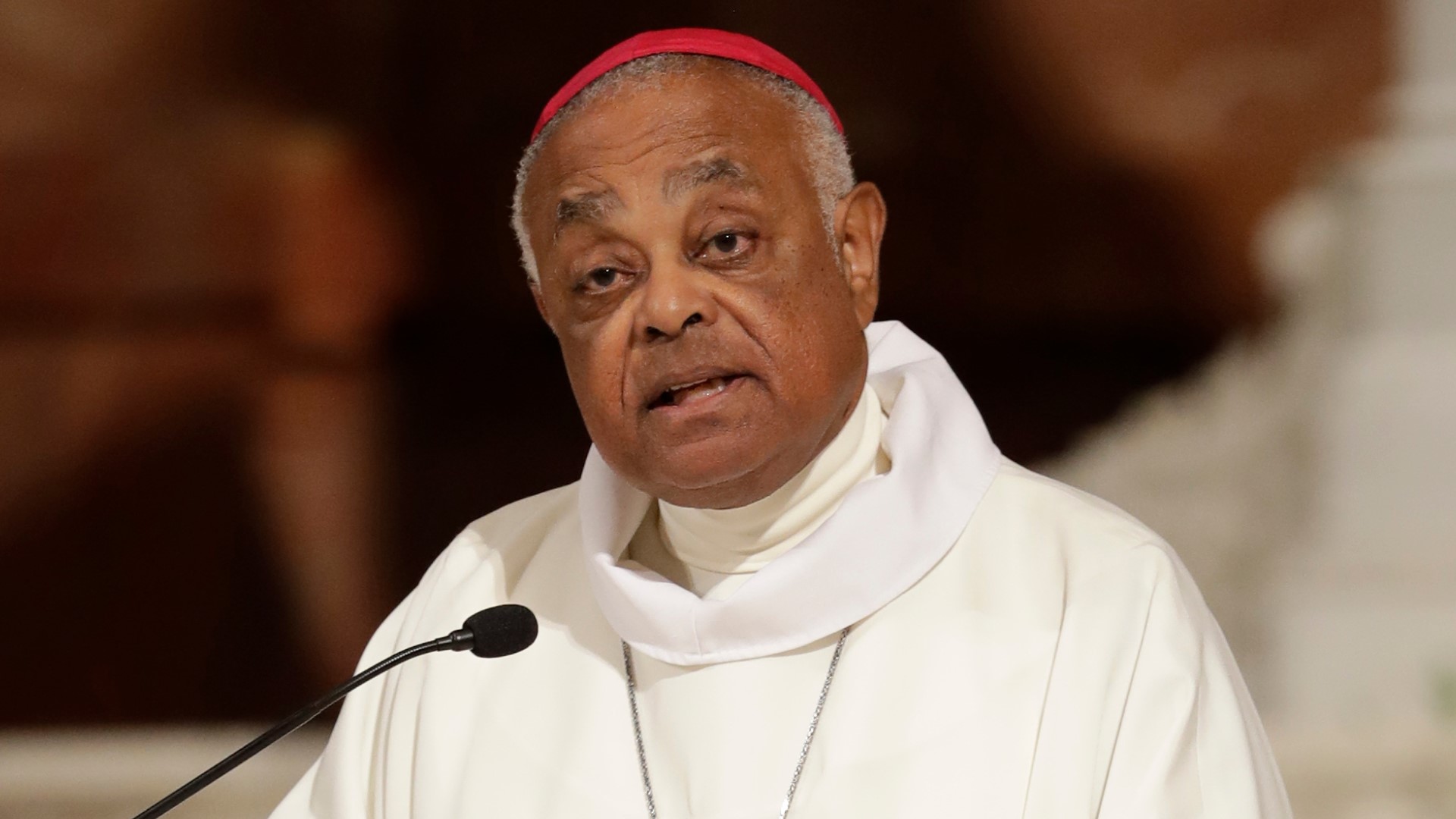 WASHINGTON — The Roman Catholic Archdiocese of Washington installs its new archbishop Tuesday, and he is poised to become this country's first African-American cardinal.

Archbishop Wilton Gregory, 71, led the Atlanta Archdiocese, which has about 1.2 million Catholics in the northern half of Georgia, for 35 years. In April, Pope Francis chose him to replace Cardinal Donald Wuerl, who submitted his resignation in October after a Pennsylvania grand jury investigating priest sexual abuse criticized Wuerl's handling of several incidents while he was bishop of Pittsburgh from 1988 to 2006.

In February, Theodore McCarrick, who served as Archbishop of Washington from 2001 to 2006, was defrocked after the Vatican found him guilty of sex abuse. Although he no longer is a member of the priesthood, he now lives at a friary in Salina, Kansas.

Gregory is the seventh archbishop of Washington. The church made it official during a 1:30 p.m. Mass of Installation inside the Basilica of the National Shrine of the Immaculate Conception in Northeast Washington.

The Washington Archdiocese has about 655,000 Catholics in the District of Columbia and Charles, Calvert, Charles, Montgomery, Prince George’s and and St. Mary's counties in Maryland.

But Gregory's new job has a higher profile internationally than his previous position in Atlanta because the nation's capital also is home to the largest Catholic church in North America, the basilica, and three Catholic universities — Catholic University of America, Georgetown University and Trinity Washington University.