David Nicholson announced his campaign after returning from the National Association of Counties' annual conference in DC. 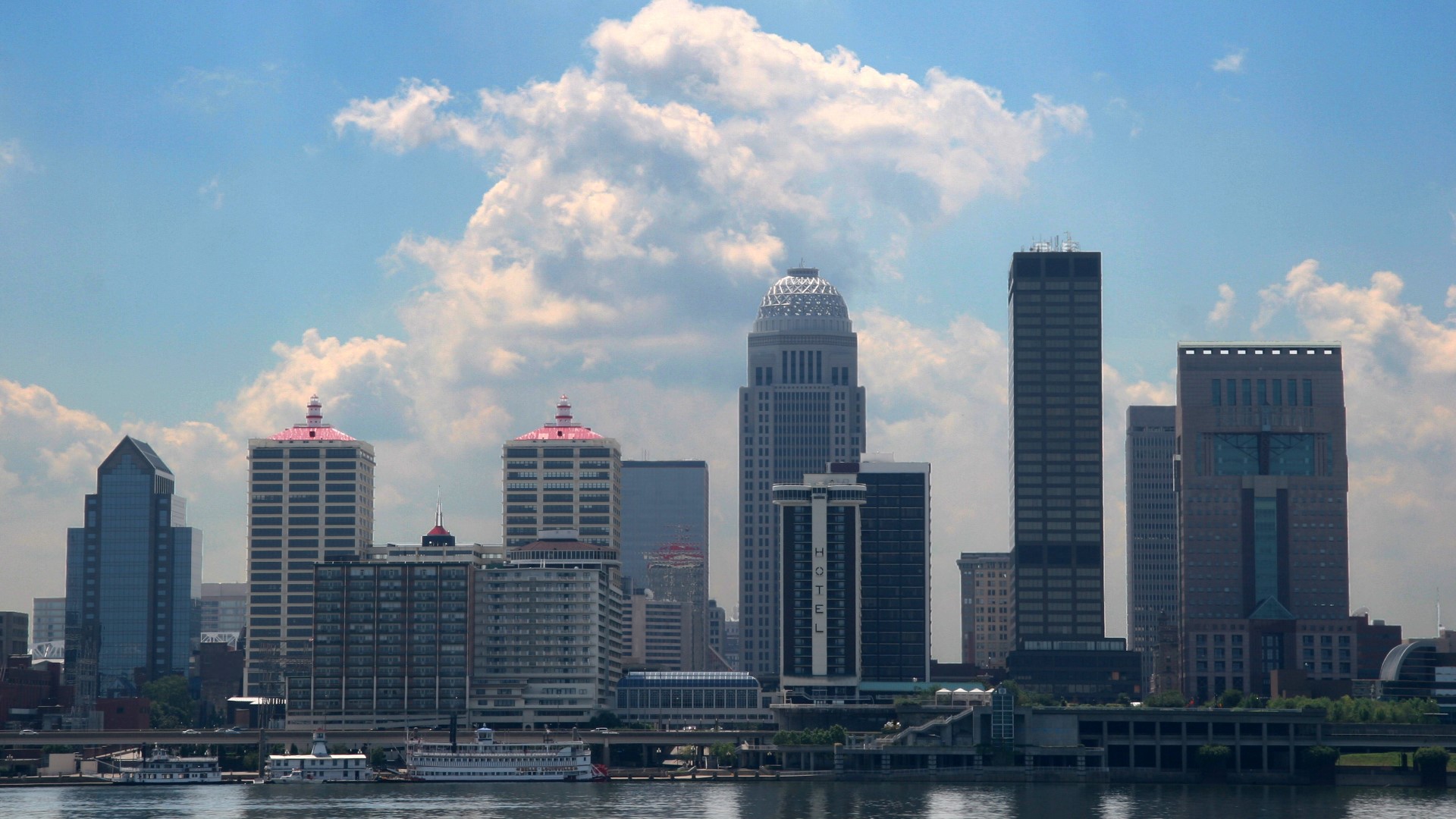 Nicholson announced his campaign after returning from the National Association of Counties' annual conference in Washington, D.C., where public safety was a main focus.

"This meeting of elected officials from across the United States was profound and sobering, and it left me with a renewed commitment to help resolve the staggering gun violence here in Louisville," Nicholson said.

Nicholson was elected circuit court clerk in 2006, and was reelected in 2012 and 2018. A Louisville native, Nicholson graduated from Ballard High School. He received a degree in political science from Westminster College in Missouri and attended the Cumberland School of Law in Alabama.

"I know this will be a difficult journey, as the issues facing our city are daunting; but I am excited and believe it’s the right thing to do for all of us — our families, our friends and our neighbors," Nicholson said.