David McAtee shot 'one time in the chest,' coroner says 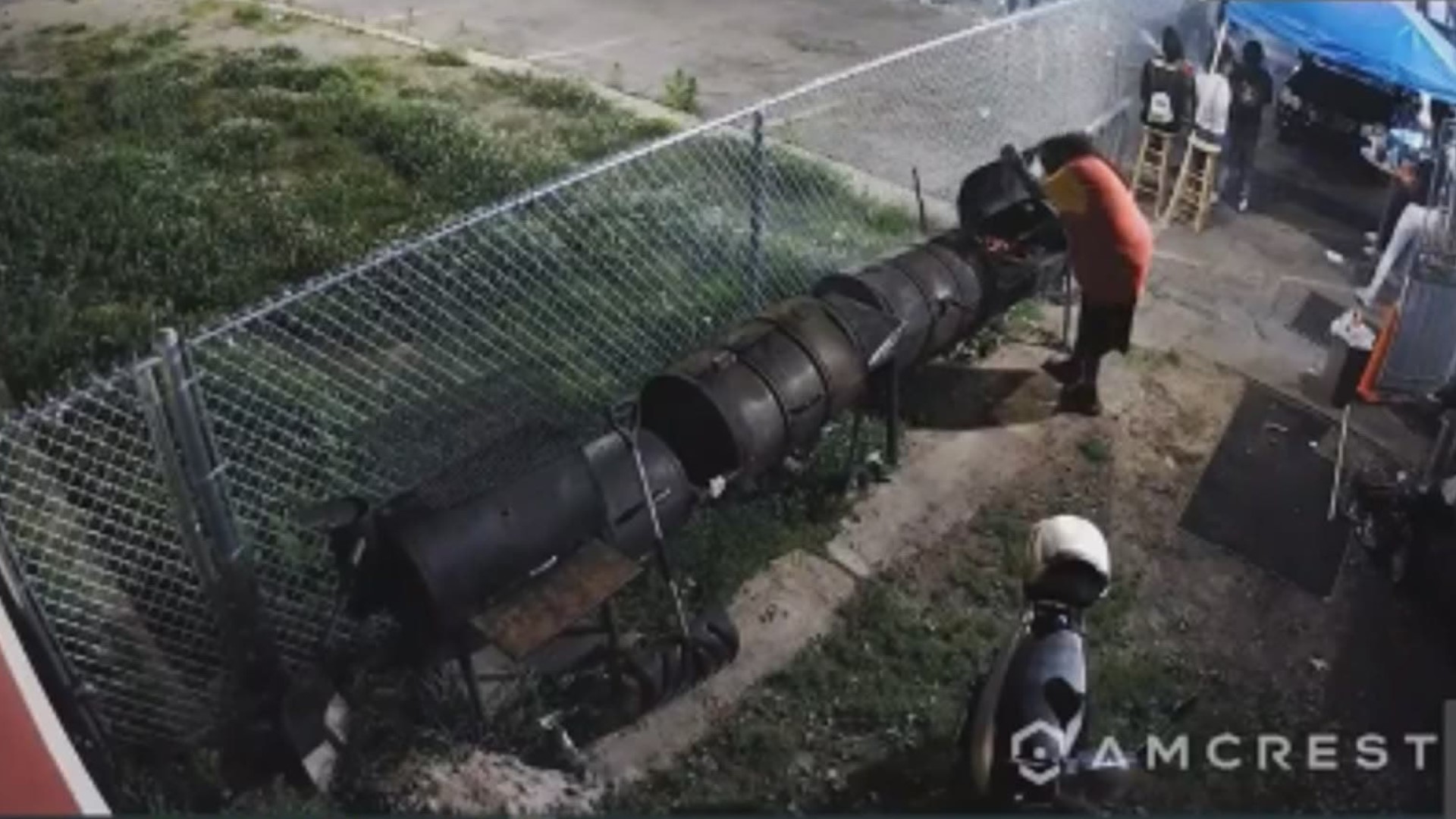 LOUISVILLE, Ky. — David McAtee died after he was shot once in the chest early Monday morning, the Jefferson County Coroner's Office said.

The coroner said McAtee, 53, was shot at 12:17 a.m. Monday. Metro EMS responded, pronouncing him dead at 26th and Broadway.

Kentucky Gov. Andy Beshear's Executive Cabinet Secretary J. Michael Brown said approximately 18 shots were fired between the National Guard and LMPD that night. Tests on the bullet fragment in McAtee will be done to determine what type of bullet he was struck by.

People inside the residence when McAtee was shot were interviewed. Seven weapons were recovered in the building, all of which will be tested, traced and matched to any shell casings found in the area.

"Our goal is to get all of the facts, get them quickly, and be able to present as much as possible a clear determination of what happened shortly after midnight on June 1," Brown said.

All audio and video footage available will be reviewed, Brown said. Beshear said everyone should watch and digest the available surveillance footage, and investigators will look at that footage as one piece of evidence. Investigators will gather other evidence as well.

"Our commitment is the truth," Beshear said. "No matter what that truth is, good, bad, or ugly...it is what Kentucky and those families deserve. It is what we are going to ensure happens."

According to LMPD, officers and National Guard soldiers were sent to Dino's Food Mart at around 12:15 a.m. to break up a large crowd that had gathered in the parking lot.

Interim Chief Robert Schroeder said officers who were using pepper balls to clear the lot then approached McAtee's barbecue business. The officers involved were not wearing nor did not turn on any body cameras, a violation of LMPD policy.

Police released surveillance footage from both McAtee's business and a nearby camera, neither of which have audio. In the video McAtee can be seen cooking when several people come inside. McAtee can be seen pushing a woman out of the doorway and going outside his door.

LMPD said the video appears to show McAtee firing a gun. Footage from outside the business shows officers or members of the National Guard walking toward the business. Smoke can be seen near the doorway as officers retreat behind a car.

The video can be viewed below:

Schroeder said the video does not provide answers to why officers approached his business, why he fired his gun or where police were at the time.

Witness told WHAS11 Monday McAtee was trying to shield his niece from gunshots when he was hit.

LMPD's Public Integrity Unit, Kentucky State Police and the National Guard will investigate further, and the FBI announced it will be assisting KSP's investigation.