Daniel Cameron to receive extra security after threats made to him, family members

The new security contract is worth $300,000 and is expected to last through the end of the year. 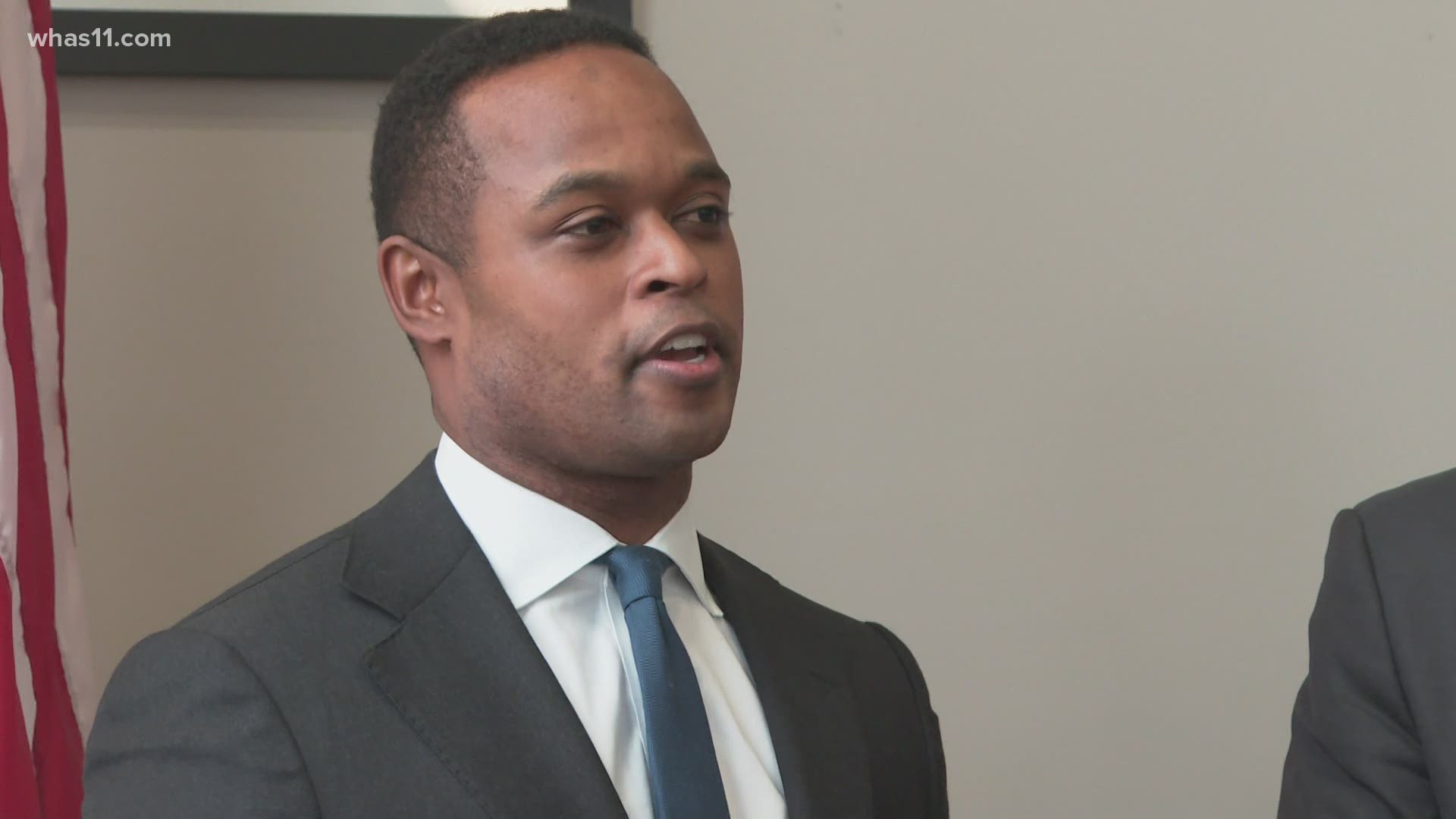 His office confirmed with WHAS11 News Tuesday that detailed threats have been made against Cameron, his wife and members of his family.

Wesley Forrest Clay of Olathe, Kansas is facing federal charges after calling the attorney general’s tip line and said Cameron would die if he didn’t give Breonna Taylor justice.

Kentucky State Police and local police departments and the main security vendor for Cameron, could not provide the extra help, according to CNN.

In a statement, Cameron’s office said, “The Attorney General's protective detail determined that given the credibility of such threats, additional personnel and resources were needed to provide the appropriate level of security.”

The security is expected to last through the end of the year.