Rogers, a mother of five, went missing July 3, 2015. Her case has never been solved. 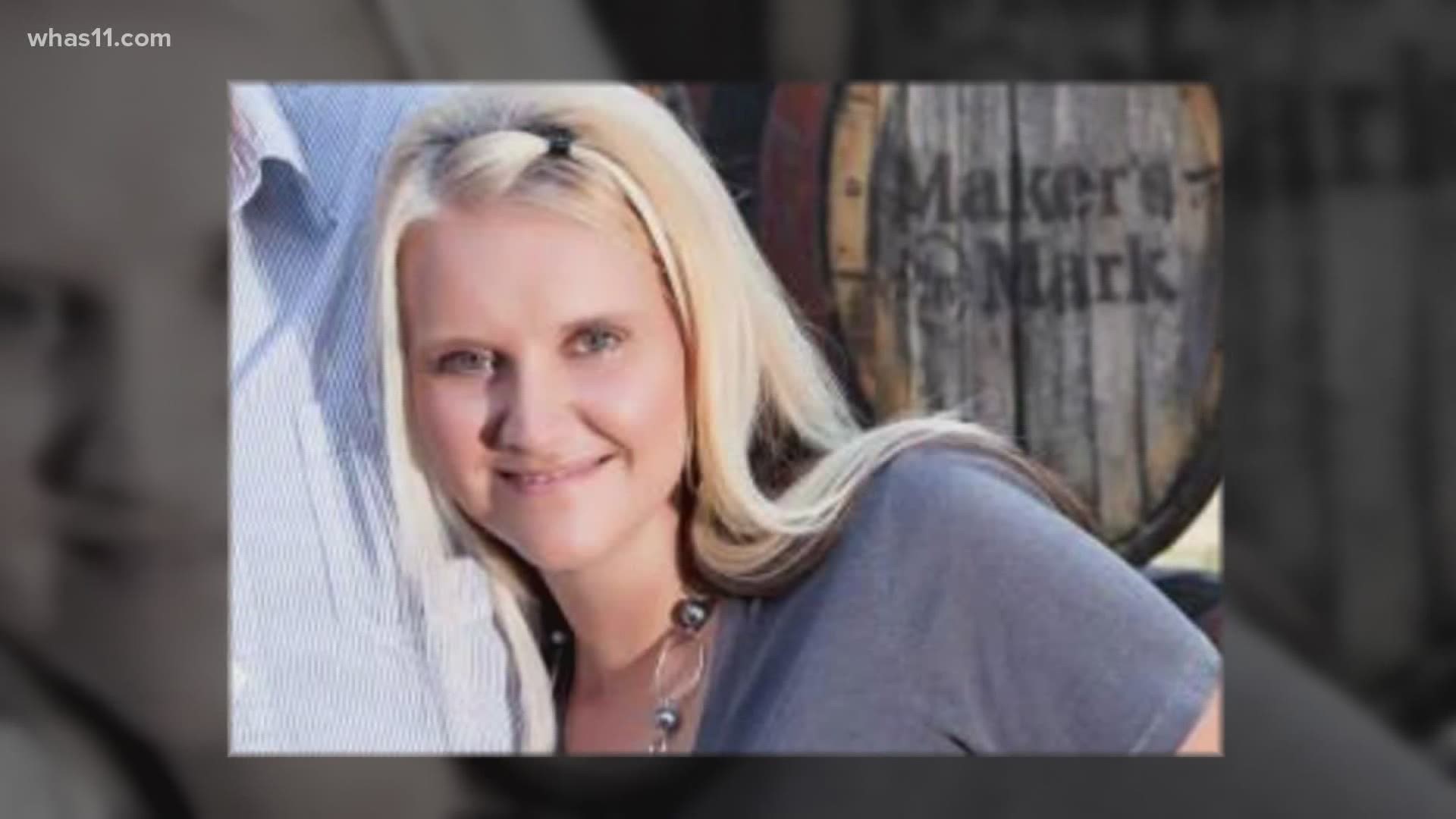 BARDSTOWN, Ky. — Crystal Rogers' family is still searching for answers five years after her disappearance. They hope one day to get the closure they need to finally heal.

Tonight, the community gathered for a vigil in her honor. The vigil was closed to cameras, but open for those searching for answers.

“Some days it feels like it was just yesterday we were searching for Crystal, but it feels like forever since I’ve seen my daughter,” Sherry Ballard, Rogers’ mother, said.

Rogers, a mother of five, went missing July 3, 2015. Her case has never been solved. That day is forever ingrained in Ballard’s mind. Five years later, Ballard said she is still in awe of how many people support her family.

“It feels like it knocks you down for little while. You gotta pick yourself back up and try to go on, and it reminds you of everything. Not that you ever forget it, but it brings it right back there on top. It's a very difficult day,” Ballard said.

Crystal's father, Tommy Ballard was shot and killed while on a hunting trip with his grandson in November 2016. His case also remains unsolved.

Last year, WHAS11 took a closer look into the two cases, as well as other unsolved crimes in Nelson County in a podcast called "Bardstown.”

RELATED: Listen to the Bardstown podcast

RELATED: Four unsolved cases in a small Kentucky town: are they connected?