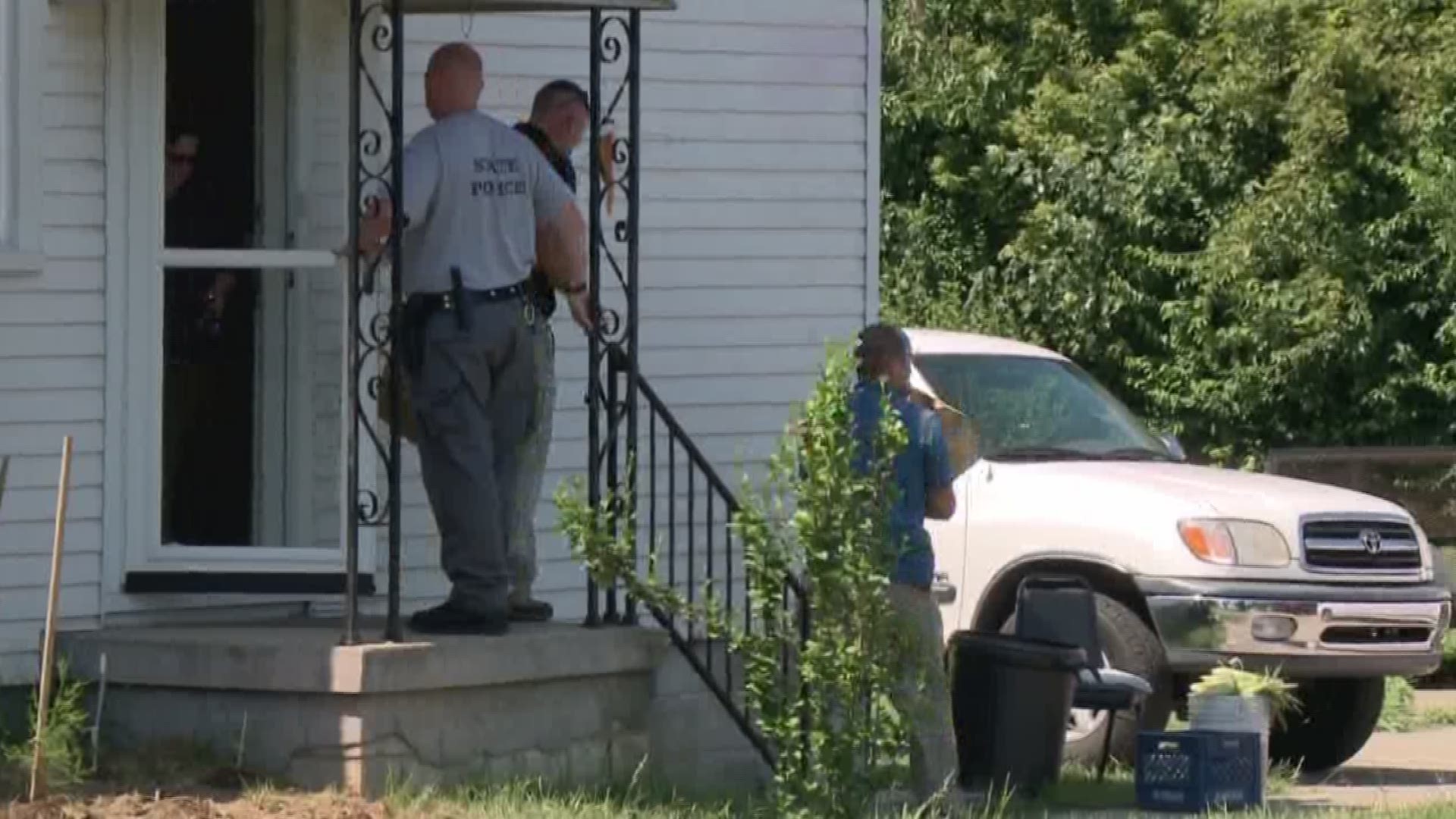 BARDSTOWN, Ky. (WHAS11) – New evidence in the case of missing Bardstown mother Crystal Rogers? A Tuesday morning search of a Nelson County home had the Ballard family hoping so.

Officials would not confirm why they were there or what they found, but the family of Crystal Rogers and her father Tommy Ballard, said they are hopeful police were there to find more evidence in their family's unsolved cases.

Kentucky State Police detectives were seen going in and out of the Bardstown home. Presumably, they were collecting evidence, but for what- we still don't know.

"I just hope we get some good news and find out who killed Crystal and Tommy both,” Till Ballard, Tommy Ballard’s father, said.

The Ballard family watched the police work- as they carried out brown bags, and looked inside the home, garage and a car.

Crystal Rogers went missing in 2015. 17-months later her father, Tommy Ballard, was shot and killed while hunting. No one has been charged in either case

But the family said watching police search this home gives them hope.

"To see that they're here working- small, big, whatever it is. They're still keeping people aware. They're still working, they're still trying to put the people behind bars that did this to my husband and my daughter,” Sherry Ballard, Rogers’ mother, said.

KSP could not confirm why they were searching the house or if it was connected to the case.

Whitesides’ attorney said this is the 5th time police have searched her home.

Last year it was searched in connection to Rogers' case.

"I call the state police every week, course if they know anything they don't tell me, course I'm gonna keep calling. Maybe they won’t tell me anything but maybe... maybe someday they will,” Ballard said.

The search warrant was sealed in court this morning. Police say at this time there is no new information to report on either case.