Police said the vehicle did catch fire, however, it was put out quickly by Louisville Fire Department and did not damage the home. 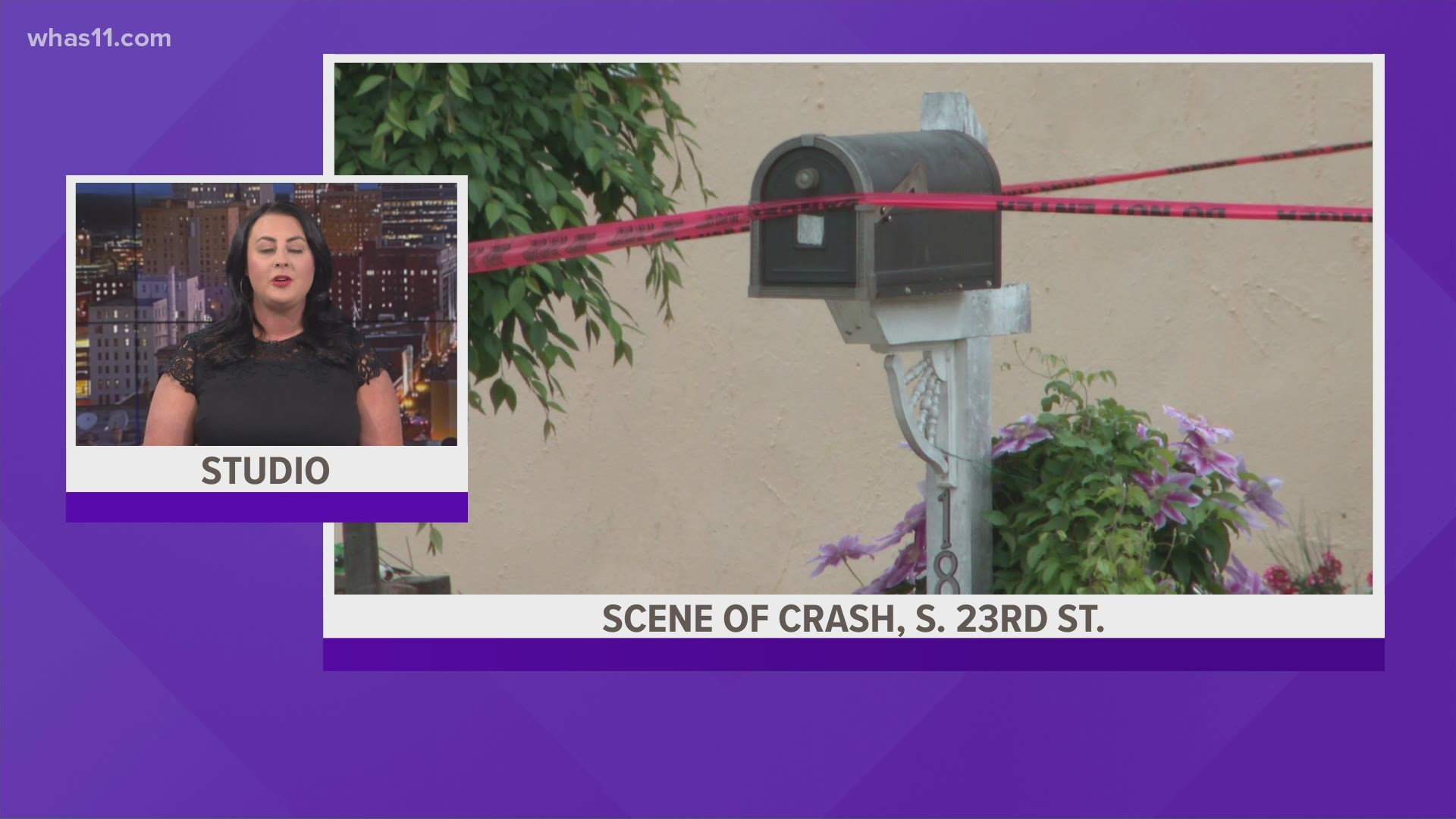 LOUISVILLE, Ky. — Metro Police said a fight inside an SUV caused a collision into a home in the Algonquin neighborhood early Saturday.

The incident happened in the 1800 block of South 23rd Street around 4 a.m.

According to their preliminary investigation, police said the altercation caused to vehicle to rear off the roadway and strike a home.

The SUV did catch fire, but it was extinguished quickly by Louisville Fire and did not damage the home.

The passenger in the vehicle was taken to UofL Hospital with a minor injury.

The driver and those inside the home were not injured.

Police said the investigation into the incident is ongoing.