Metro Council hosted the first of three input sessions, letting the public voice how they want the city to spend $340 million in American Rescue Plan funding. 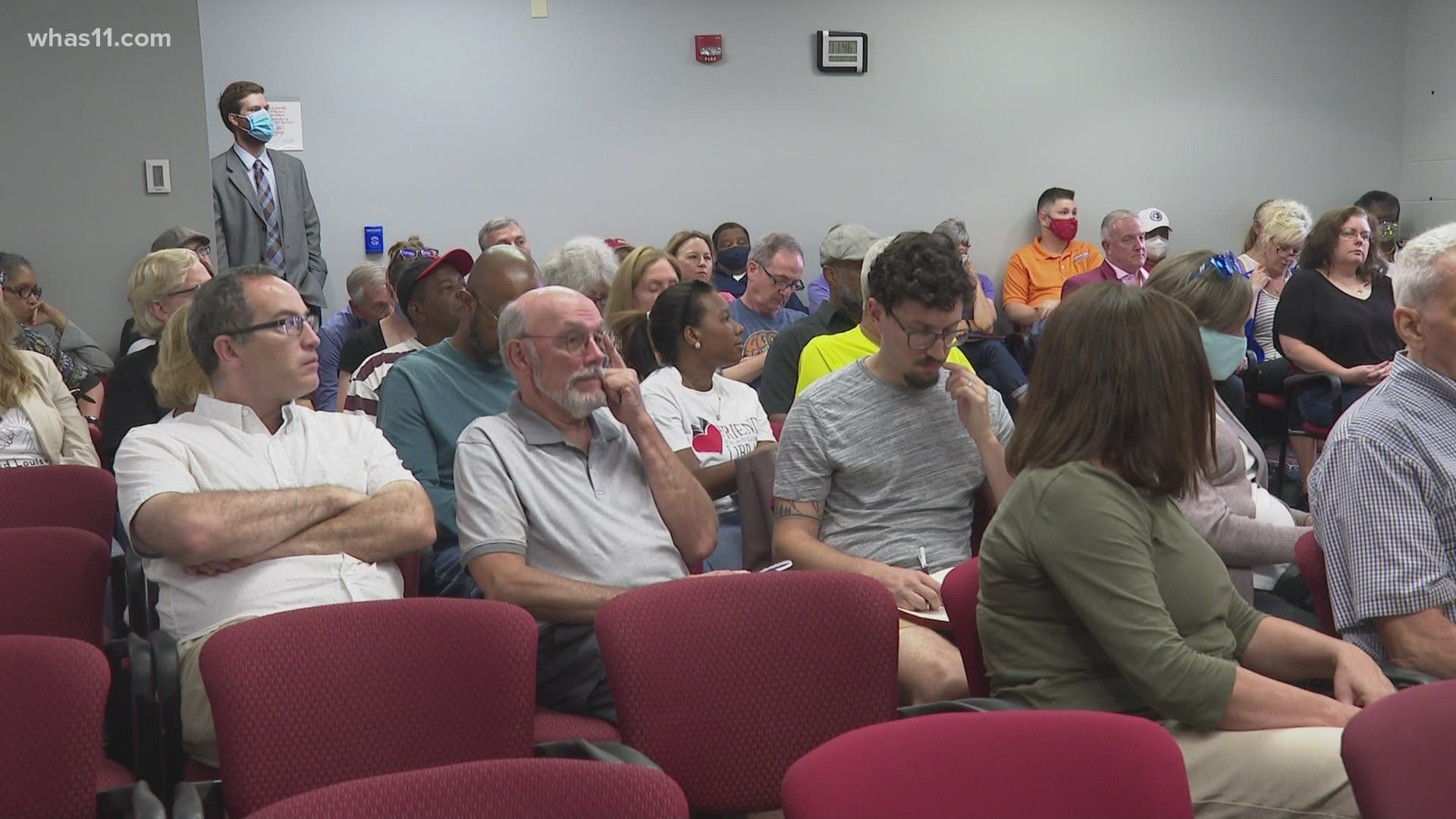 LOUISVILLE, Ky. — Millions of COVID relief dollars are making their way to Louisville, and the city is asking the community how to spend it. Saturday, Metro Council’s Budget Committee hosted the first of three public input sessions regarding the $340 million in unallocated relief funds from the American Rescue Plan.

Community members started with a big problem in need of big solutions and a major influx of cash.

"Louisville faces a humanitarian crisis of pretty much epic proportions,” Donny Greene of FEED Louisville said. "The goal is to have as many people off the streets as quickly and as efficiently as possible."

“Simply relying on, for example, the $11 million in HOME funds will not get us where we need to be. Instead we must invest a substantial portion of these state and local fiscal recovery funds,” Cathy Kuhn with the Metro Housing Coalition said.

The idea was central, but the ways of going about it differed.

"Not to spread this money too thin but instead to focus on two or three big issues,” Kuhn said.

Others still focused on housing young people, the most vulnerable.

For some, the issue is personal, a desire to make a better life than their own.

"Who does that happen to? Well, I can tell you it happened to me twice in my life before I was 14 years old,” Mike Kolb said of losing his home.

The focus turned to the future, and cash that could make it brighter for thousands of Louisvillians in need.

"We can't continue to do the same thing over and over again and expect a different result. And that's what the city has done for years now,” Greene said.

Other highlighted expenditure suggestions from the meeting included libraries, public benches and seating and the Paristown Green proposal.