She said it’s time for her to step aside to let someone else represent the district and wait for her next calling. 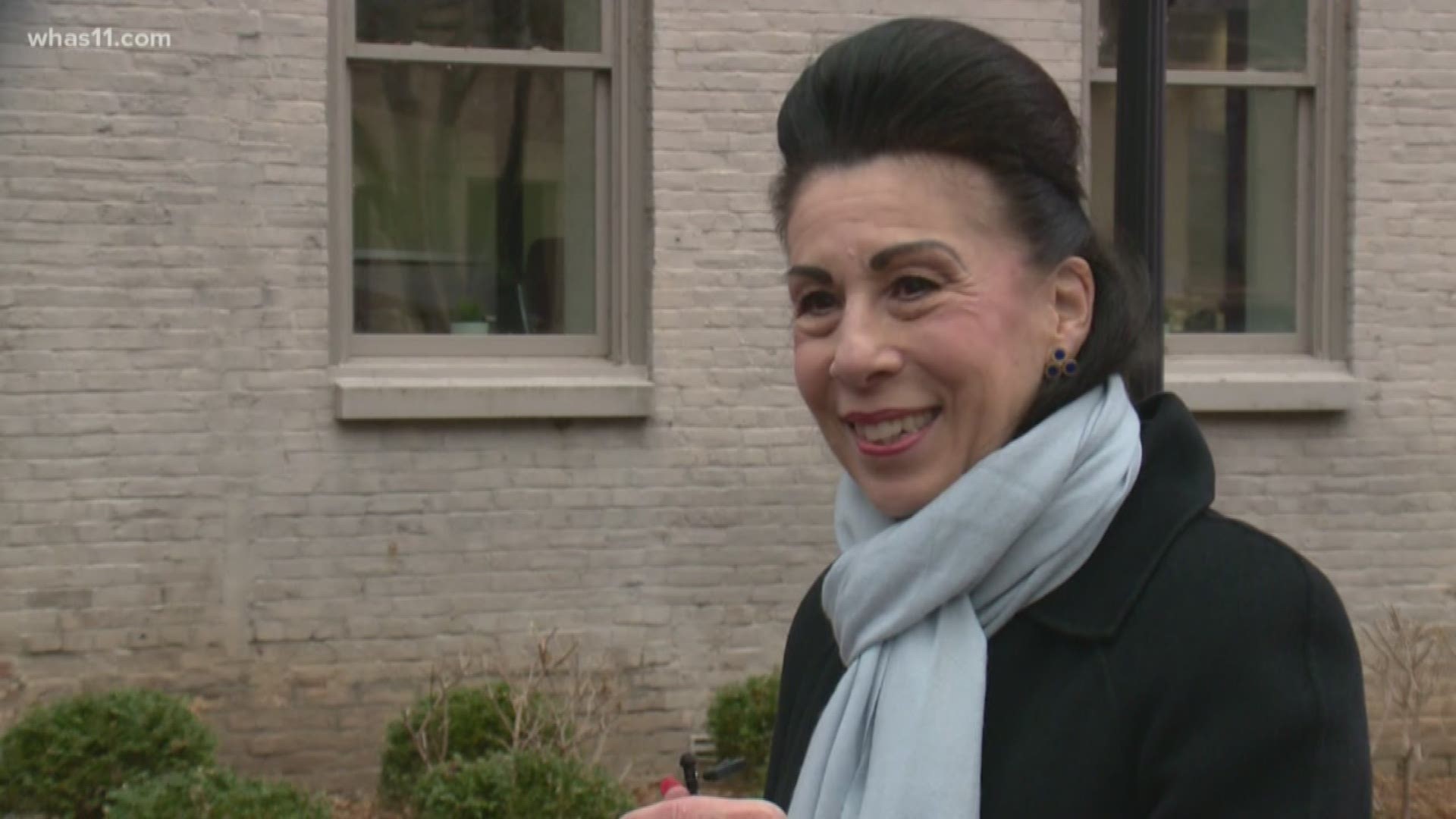 LOUISVILLE, Ky. — After serving only one term on Louisville Metro Council, Barbara Sexton Smith announced Monday she will not seek re-election.

Sexton Smith, one of 19 democrats on the council, said it was not an easy decision to leave.

"After much prayer and thoughtful consideration, I know this is the right path for me. I believe it is important for people to take their turn serving in public office," she said. "I've given it everything I've got."

Having run for the first time in 2016, Sexton Smith won the seat to represent the fourth district after councilman and former Council President David Tandy decided not to run for re-election. She ran after retiring as CEO from Fund for the Arts.

When asked if a run for mayor or other political office is on the table for her next move, Sexton Smith said she doesn't have the answer yet.

"A lot of folks have asked me every day is a run for mayor on the table? I don't have the answers at this time. I just know that there is so many exciting things for us to work on right now in district four and then in this coming budget cycle," she said.

District four includes all of downtown, the Russell neighborhood, Shelby Park and Smoketown. During her time in office so far, Sexton Smith has helped secure funding for homeless services and the Affordable Housing Trust Fund. She also advocated for public safety downtown, with the "Lock, Take, Hide" campaign.

"The Fourth District needed and abundance of leadership and love. I hope I provided both. I will continue to fight for my constituents in the way they have come to expect and would expect the next District 4 Metro Council Member to do the same," she said.

Sexton Smith said Monday she plans to "be still" as she waits for her next calling.

Councilman Brandon Coan, (D-8,) has also already announced he will not seek re-election for his seat.