In recent years, his leadership has been plagued by the Explorer Program sex scandal, a lack of confidence from his own officers, and now, the Breonna Taylor case. 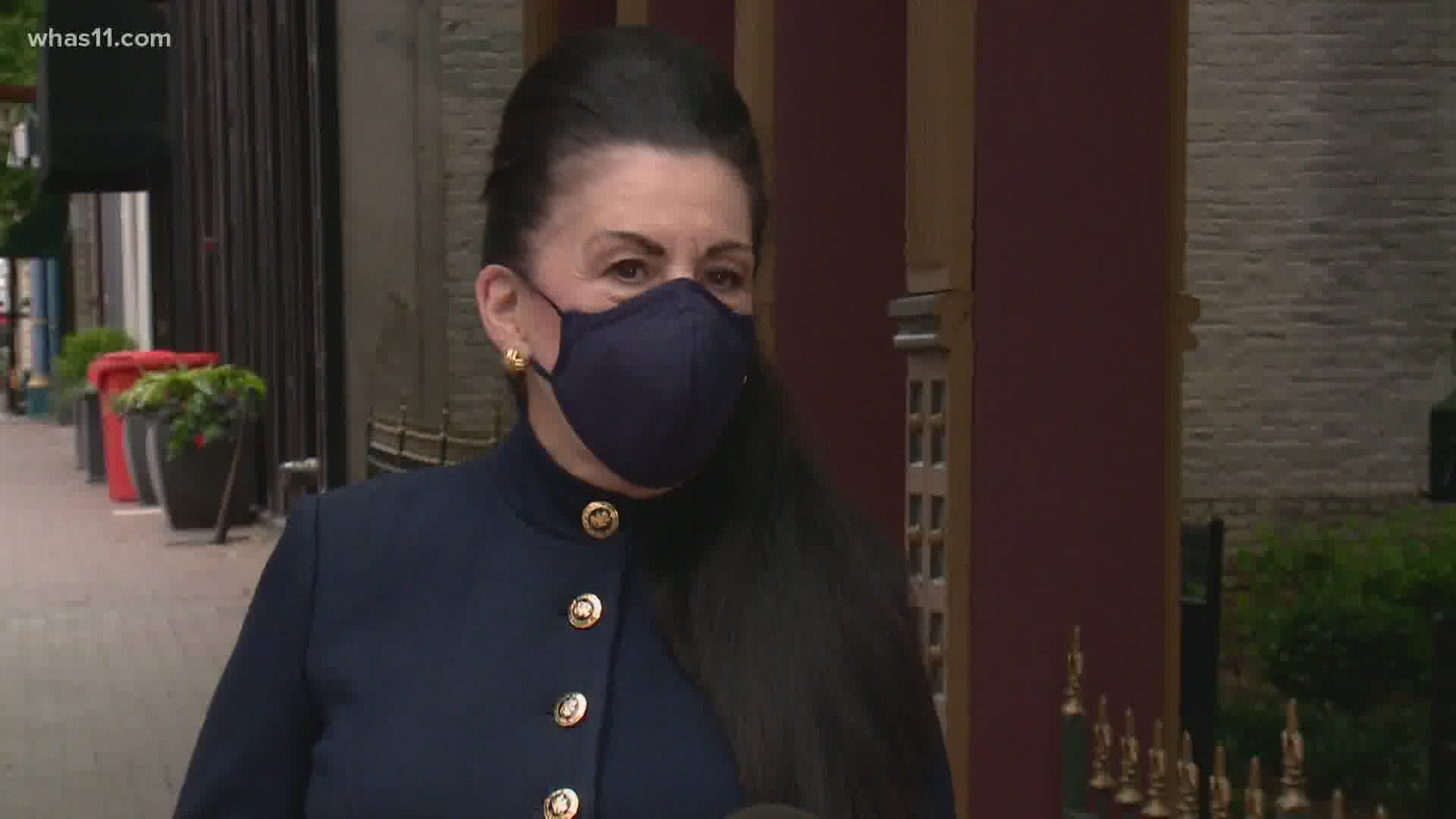 LOUISVILLE, Ky. — Louisville Metro Police Chief Steve Conrad announced he would step aside Thursday, and councilmembers believe it gives someone else a chance to step up.

“That is a leadership decision that has been a long time coming,” said District 4’s Councilwoman Barbara Sexton Smith.

She said she’s grateful and calls it a good move for the chief and the community.

“We have seen a number of scandals, and violence and disruptions in the top levels of LMPD, and there comes a point in time where you have to say, when is enough, enough?”

In recent years, his leadership has been plagued by the Explorer Program sex scandal, a lack of confidence from his own officers, and most recently, national and negative attention from the Breonna Taylor case.

“I don't think I would say that this is because of the case, but I would say it's been a series of things and this is the point in which the water boiled out of the pot,” responded Metro Council President David James.

Metro Council President David James said officers he's talked to are pleased about the change in direction. It’s been tough for Conrad to gain their trust back after the vote of no confidence in 2017. Just last year, he was criticized for saying an officer’s morale is up to the officer, not him. He did apologize, but James believes the no-confidence vote three years ago “would’ve been a good time to exit.”

“I've often said that he's a good guy, I just don't believe at the point and times when things happened, that he was the right fit for this police department and for this city,” said James.

When asked about pressure from the mayor's office, James said “the Mayor was aware that there was uncomfortableness from the council, and the community about Chief Conrad continuing on.”

Now, the search is on for Conrad's successor. Sexton Smith hopes the department will promote from within.

James believes there are a lot of good police chiefs out there, and he expects a major effort from them to reconnect with the department, and the community.

“If the officers don't feel in tune with their police chief, it displays itself on the street.”

RELATED: Apology wanted from Louisville councilwoman after her Kenneth Walker 'hero' comment, she says she's not backing down