Could UofL’s R-1 rating be at stake if Jewish Hospital purchase is not finalized?

We look into questions regarding the UofL’s Research 1 status and whether it could be in peril if Ky. lawmakers do not approve the purchase of Jewish Hospital. 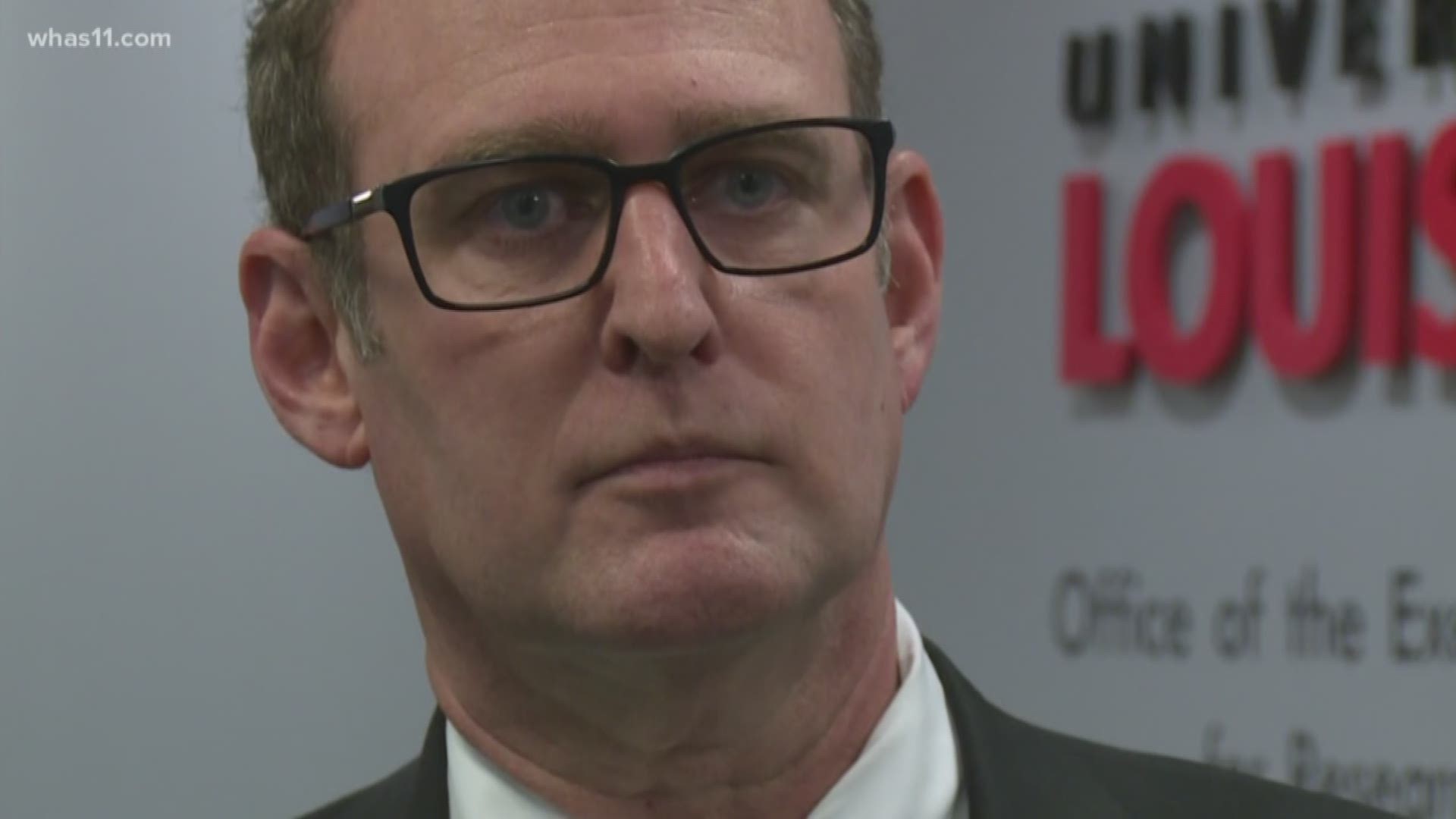 "R-1" stands for "Research One,” it's highly sought-after classification for research institutions given by the Carnegie Foundation.

Only 133 schools have the R-1 status. The University of Louisville is one of those schools. President Stivers mentioned the topic during an exchange last week when asked about the proposed purchase that includes a $50M taxpayer backed loan.

"This is something that I don't think a lot of people understand the dynamics of it,” said Kentucky Senate President Robert Stivers. “If this does not take place, and it does not occur, I think the university will lose half of its space for the medical school which will therefor impact a lot of other things including what's called its' R1 rating.”

President Stivers' daughter earned her biomedical engineering masters at Louisville so he's familiar with the term, but we wanted to know if he was overstating the concern.

Some of lawmakers in Frankfort, on both sides of the aisle, have quietly voiced concern about the deal that they want to investigate before publicly supporting.

"We’re very pleased that Senator Stivers would end up bringing that up that they are aware of the importance of the R1 status to the University of Louisville and state institutions", said Dr. Rob Keynton, Executive Vice President for Research and Innovation at UofL.

"The value of having it be an R1 is that it helps you recruit the best and brightest students, faculty as well as research staff,” Dr. Keynton added. “And it's also been shown that strong research universities end up leading to leaders in innovation as well as stimulating knowledge-based economies.”

He explained that there was a real likelihood of Jewish Hospital closing before year's end which could have left several premier programs with no place for research.

We reached out to Dr. Victor Borden, Director of the Carnegie Classification of Institutions of Higher Education. He explained that the activity index for R-1 includes research expenditures reported to the federal government from research grants taken in, both federal and from other sources, and the number of academic doctoral degrees.

Dr. Keynton insists that finalizing this deal will not only keep, but advance innovative projects such as UofL’s spinal cord injury, cancer and heart care research.

Governor Matt Bevin and many in Republican leadership have expressed support for the plan that will need to pass the General Assembly next year.