The university says the primary source of the positive tests, and its exposure was traced primarily to an off-campus party. 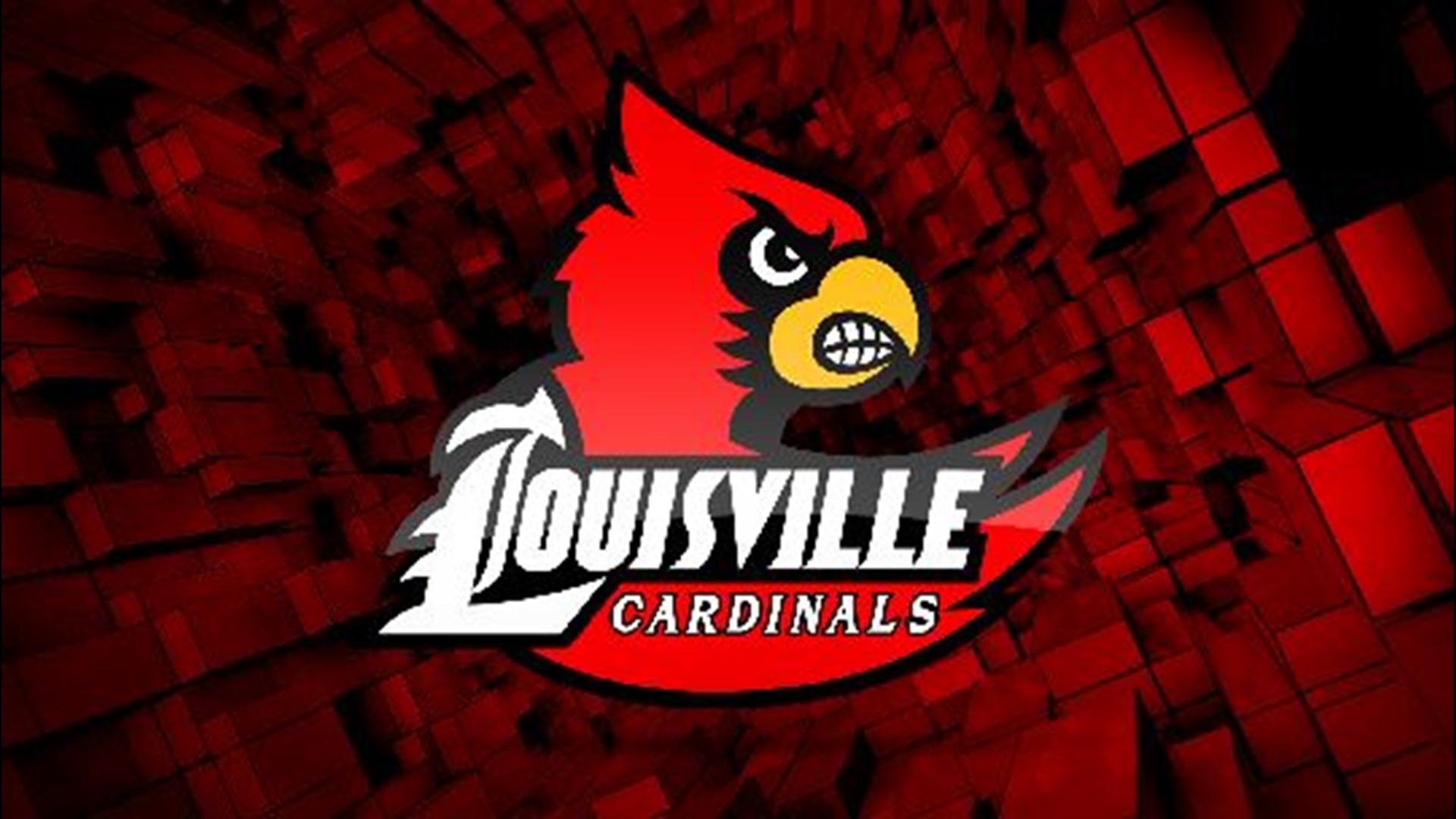 LOUISVILLE, Ky. — University of Louisville officials confirm they have temporarily suspended all team-related activities for men's and women's soccer, field hockey, and volleyball due to an outbreak of COVID-19 cases.

The suspension of activities started on Monday, Aug. 3.

According to a news release, 29 members of the four teams tested positive for COVID-19. The primary source of the positive tests was traced to an off-campus party.

Athletic Director Vince Tyra said he was "incredibly disappointed and frustrated" by the outbreak, and said men's soccer is the "leader in the clubhouse" among the four squads temporarily suspended.

Multiple other student-athletes from other sports were potentially exposed to the virus and remain in quarantine due to contact tracing, but Tyra said there was not enough to suspend all team activities.

Team members from the sports programs who have not tested positive or been identified through contact tracing may be permitted to return to workouts on campus beginning Aug. 10, pending the outcome of test results.

Tyra said UofL held a head coaches meeting Tuesday, and he met with the Student Athlete Advisory Committee's executive board today to discuss the outbreak. No football players were found in the contact tracing.