The Beshear administration also plans to announce Healthy at School guidelines on Monday. 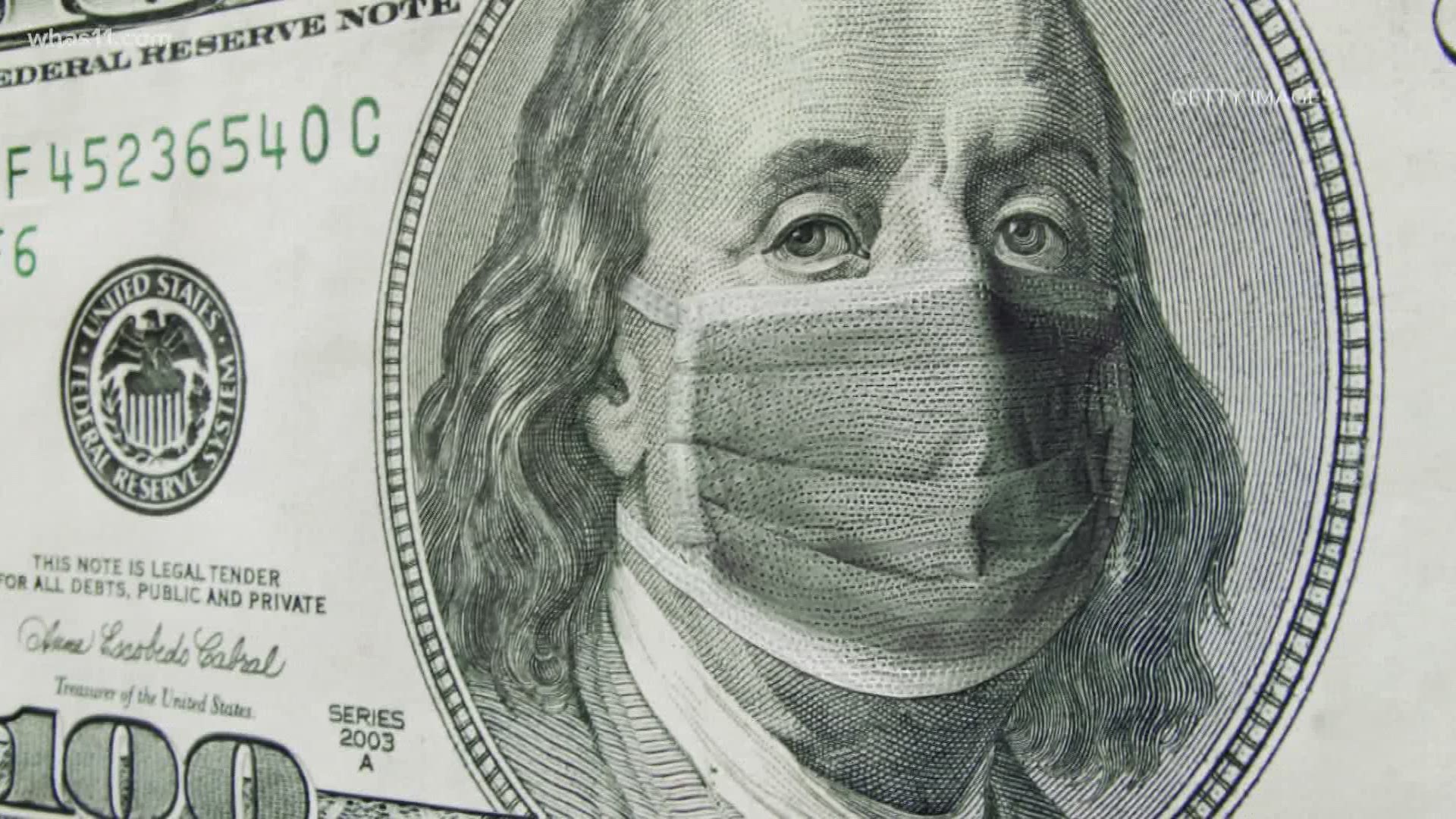 Kentucky has added another 463 positive cases of COVID-19 in numbers released Sunday by the Beshear administration.

Officials said 11 of those cases were found in children 5-years-old and under.

“We need everyone in this fight, to save lives, to save our economy and to help get our kids back in school. I know we have what it takes and that we’ll do what it takes, because we care about one another,” the governor said in a news release.

Two deaths were also announced, including a 56-year-old man from Oldham County, bringing the total to 742 lost to the virus.

Officials also plan to announce “Healthy at School” guidelines as some teachers and students return to in-person instruction around Kentucky.

Kentucky confirmed 572 new cases of COVID-19. The state's overall case total has rose to 30,723. Five more people have died, bringing the total number of Kentuckians who died from the virus to 740.

Of the new cases, 11 of those are children age 3 and younger.

“Our positivity rate is again lower today than it was yesterday. Facial coverings work. They are our best chance of saving lives and protecting the health of our people, ensuring our economy can stay open, and getting our kids back in school,” said Gov. Beshear in a press release.

At least 629,706 tests have been performed, and the testing positivity rate has lowered to 5.43%.

“The health and the lives of people around you, our economy and how fast we can build it back, and our ability to get our kids in school depend on you. Let’s beat COVID-19,” said Gov. Beshear.

Kentucky has confirmed 659 new COVID-19 cases which brings the state's total to 29,386 total cases. A total of seven new deaths have also been reported.

Governor Andy Beshear said 22 kids under the age of five have tested positive for the coronavirus.

Seventeen more children under the age of five have tested positive for the virus. The youngest is four months old.

Gov. Andy Beshear has confirmed 532 new cases of COVID-19 and 10 more deaths associated with the virus.

The governor said the positivity rate stands at 5.08%, the first time it has been down in four days.

Beshear said there were 21 kids, 5-years-old and under, that tested positive which included a 2-month-old.

"We can't live under any illusion that kids don't get the virus," he said.

Jefferson County's 130 new cases were included in the count.

584 people are currently hospitalized with 115 in ICU.

Nearly 7,470 have recovered from the virus.

During the question and answer portion of his media briefing, Governor Beshear said Kroger will be ending drive-testing but will continue testing in their Little Clinics. He said the state is working with the Universities of Louisville and Kentucky along with others in northern Kentucky to find a partner by next week to keep up with testing capacity.

Gov. Andy Beshear has announced 522 new cases of COVID-19, bringing the overall total of positive cases in Kentucky to 27,601. The state's positivity rate is now at 5.58%.

Beshear also confirmed the deaths of 9 people, 7 of those are from Jefferson County including a 61-year-old.

He said 21 of the cases were kids under 5-years old. The governor said the youngest case in this bunch was an 11-day-old baby.

The governor is also recommending public and private schools to wait until the third week of August to begin in-person classes.

Gov. Andy Beshear said the state was already following two of the White House's recommendations guidelines to control the spread of COVID-19.

Gov. Andy Beshear is expected to announce the closure of bars and restaurants reducing their dining room capacity.

In an announcement posted to the Kentucky Restaurant Association’s Facebook page, freestanding bars will close, and restaurants will go to 25% inside dining room capacity. Restaurants can still have 100% capacity outside as long as there is social distancing.

Currently, restaurants were able to operate at 50% inside.

The new restrictions expected to go into effect on Tuesday at midnight and will last for two weeks.

Stacy Roof, president and CEO of the Kentucky Restaurant Association told WHAS11 News last week that many area restaurants are in survival mode. Due to the pandemic, they believe that 15 to 20% of restaurants will not be around a year from now.

Many of the area restaurants have had to adjust to get some business including putting in COVID-19 safety measure in place, switching to pickup or delivery services or closing altogether.

The Kentucky Restaurant Association encouraged the public to support restaurants the best way they can.

RELATED: Getting you back to school: Kentucky school districts' reopening plans for the fall