Families and officials fear that 2020 is on pace for a record-breaking number of shootings. 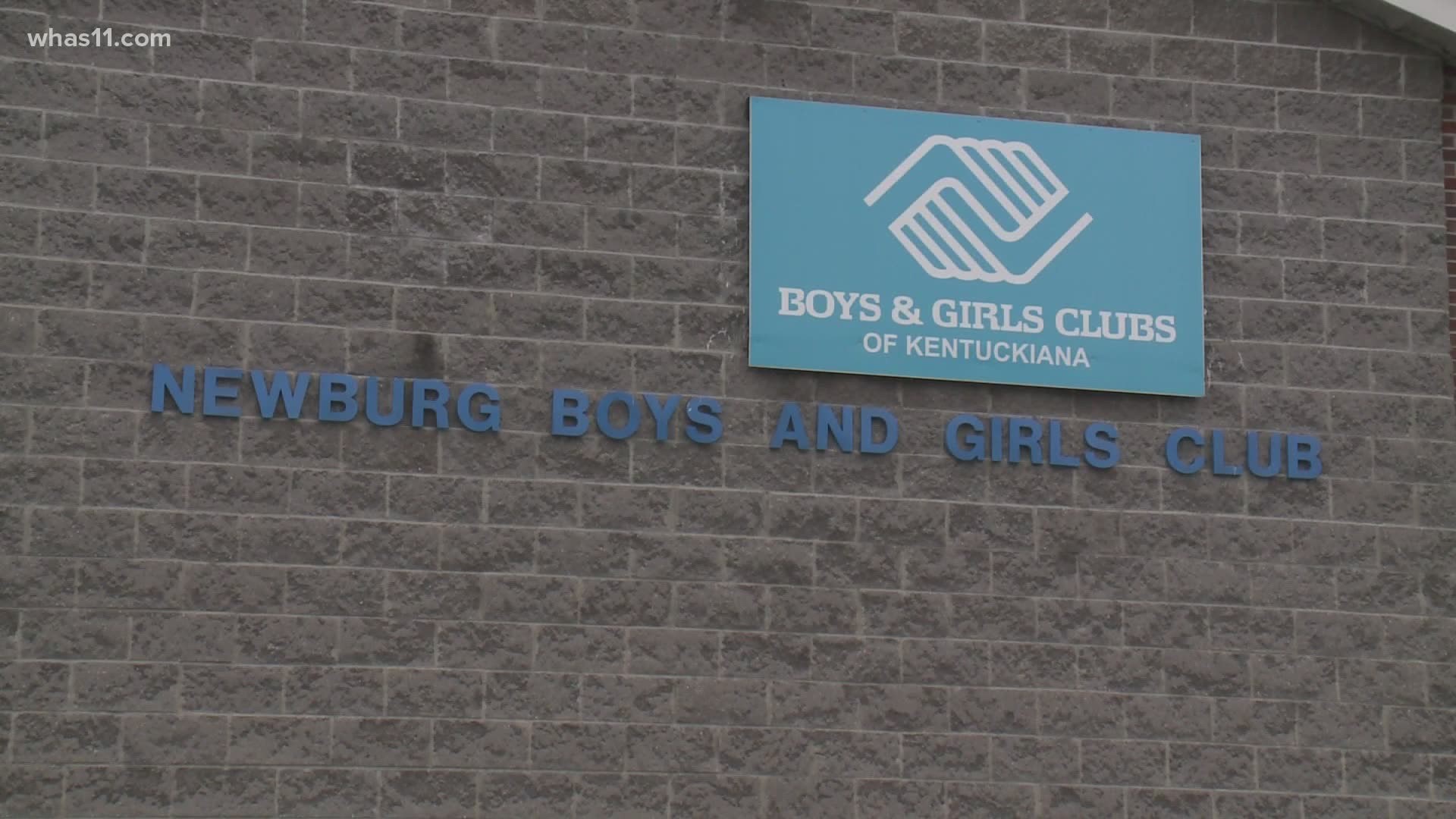 LOUISVILLE, Ky. — 'Corona-violence' is how UofL Hospital is describing Louisville as trauma nurses fight a spike of cases in two pandemics.

With 17 shootings since Friday and four more of them early Tuesday morning the staff at UofL Health are treating more gunshot victims while also treating COVID-19 patients.

"Chris is never coming home and the only thing that the system can say to us is 'I'm sorry,'" Keya Barnes said whose son 17-year-old Christopher Ward died in a shooting in April. "As parents we're faced with challenges daily, but this is by far the biggest challenge I've ever had to experience."

According to LMPD, there have been 333 non-fatal and fatal shootings between March and July; 59 of them were homicides. 70 of the shootings happened in July.

The pandemic put a hold on the Boys and Girls Club's services forcing the staff to reach out to families via the internet. Coleman said the doors are back open with social distancing guidelines because its resources are needed now more than ever.

"Being that school is doing NTI we are working with JCPS," Coleman said. "If a child ever feels endangered we're here."

Like Barnes, families and officials fear that 2020 is on pace for a record-breaking number of shootings.

"These are our kids, this is our future how is it okay?" Barnes said. "How is it that our kids are dying and people are okay with that?"