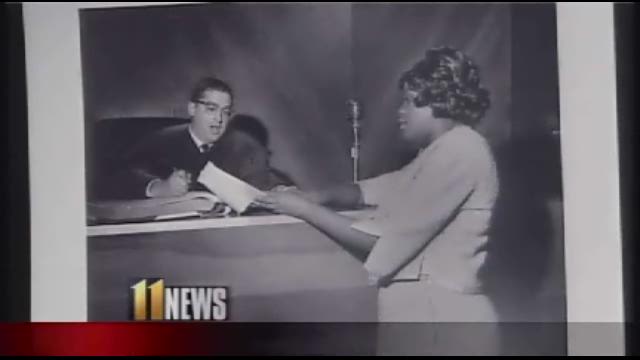 Wednesday, a photo of Jones that will hang in the lobby of the county attorney's office, was unveiled.

Jones was appointed to Louisville domestic court in 1965, but was murdered in August of that year. Her family, along with many others, believes Jones' activism may have cost her life.

Jones' photo will hold a place of honor opposite a gallery of 20th Century Jefferson County attorneys. 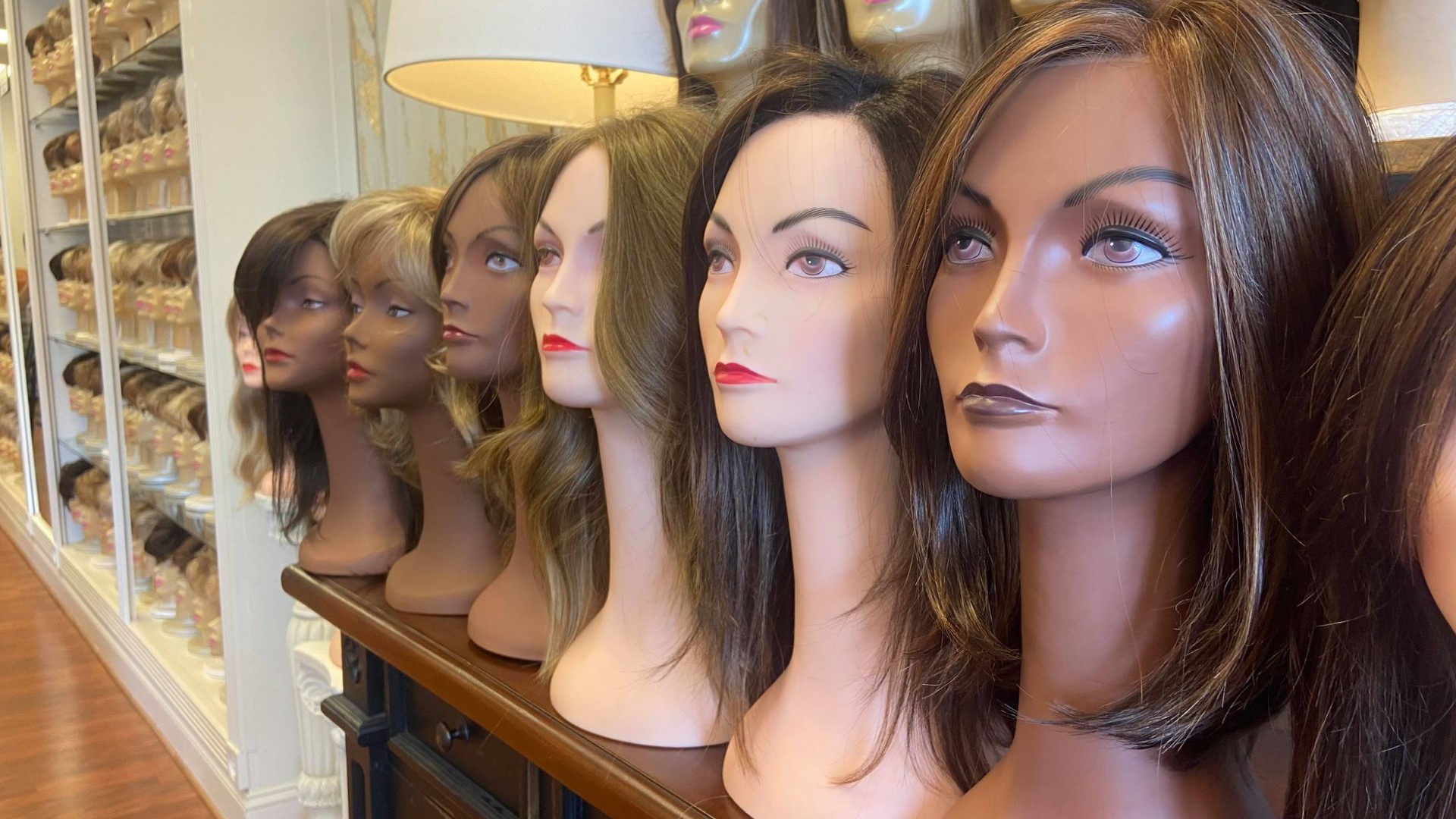