David McAtee was well-known, running Yaya's BBQ and giving food to those who could not afford to eat. 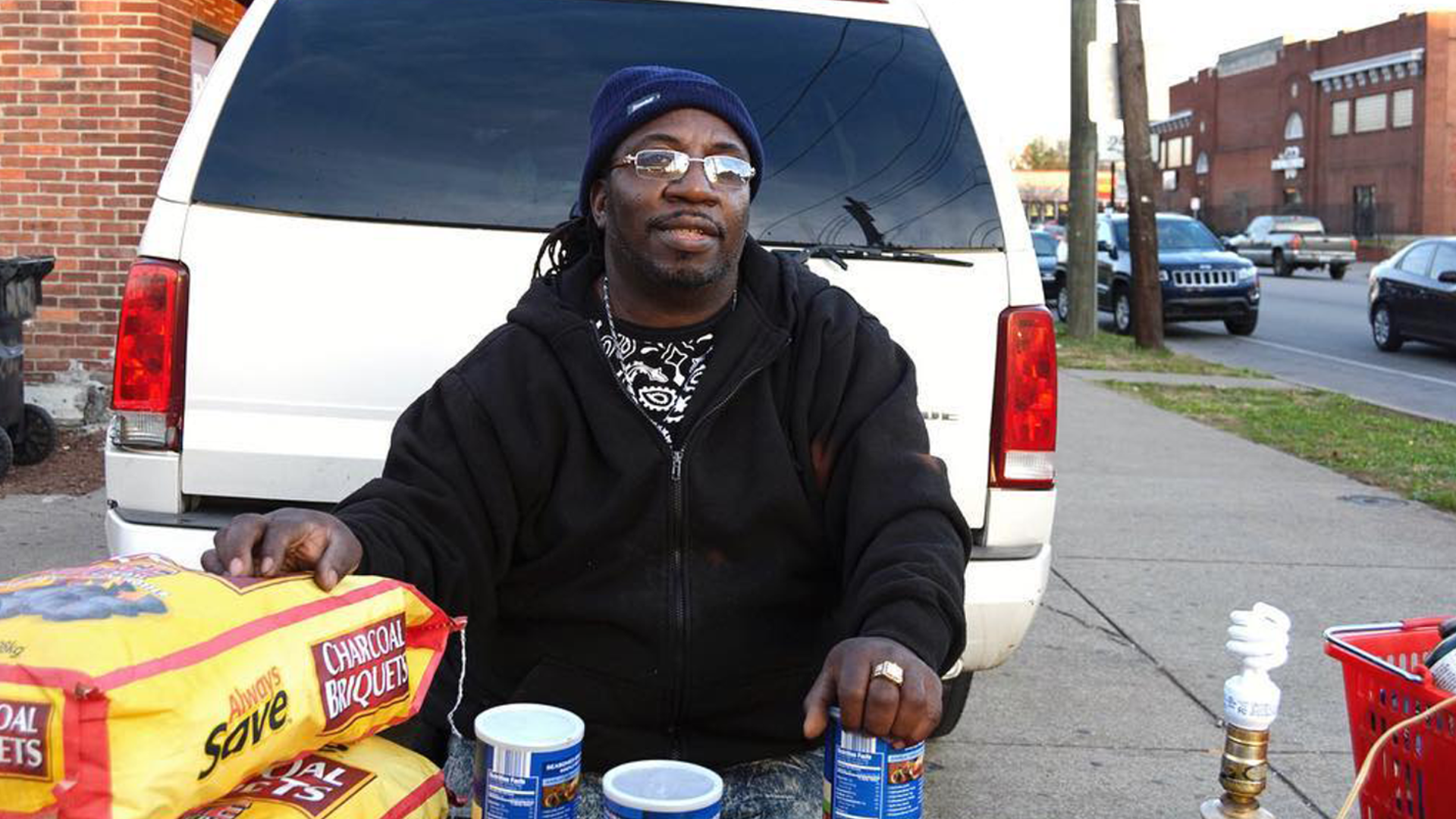 LOUISVILLE, Ky. — After a weekend of unrest, one man was killed early Monday morning during a incident between the Louisville Metro Police Department, Kentucky National Guard and a crowd at Dino's Food Mart in the Russell neighborhood.

David McAtee was well-known in the community, running Yaya's BBQ in the corner where the incident occurred.

"David's been here a long time before me," said Tony Martin, head cook at Dorothy's Kitchen. "David never bothers a soul. That's like a neighbor, that man did not deserve what happened to him."

Witnesses said he was an innocent bystander during the incident, telling WHAS11 he was trying to save his niece from being hit in the crossfire when shots rang out.

"That was his life right there," his nephew Marvin McAtee said. "He lived slept and lived out there, you ain't gone catch him too far off base."

McAtee's family said he was hoping to expand his business, always trying to feed and help others in need.

"He was a gentleman," his cousin Daryl Teague said. "He fed the police when they came over...he was a giving man. This is what he gets after all this?"

In an interview with Walt and Marshae Smith of West of Ninth, McAtee talked about leaving for Atlanta before returning to Louisville and opening up shop.

McAtee said his location was one of the busiest in West Louisville, saying he wanted to be the spot everyone went to.

"If I go, somebody else will snatch it," McAtee said. "I’ve already built my clientele, and I’m not trying to give up my clientele. I’m here for a reason."

He also spoke about helping people in need, saying it was important to not be selfish in life.

"If you pass it down, a lot of people might be in a better place than before," McAtee said.

Police said they fired after someone in the crowd shot at them. Gov. Andy Beshear has asked for body camera footage from the scene to be released.

His body sat at 26th and Broadway for hours as officials continue investigating his death.