Community reacts to fewer LMPD officers on the force

He said there could be up to 100 fewer officers on the force by the end of the year. 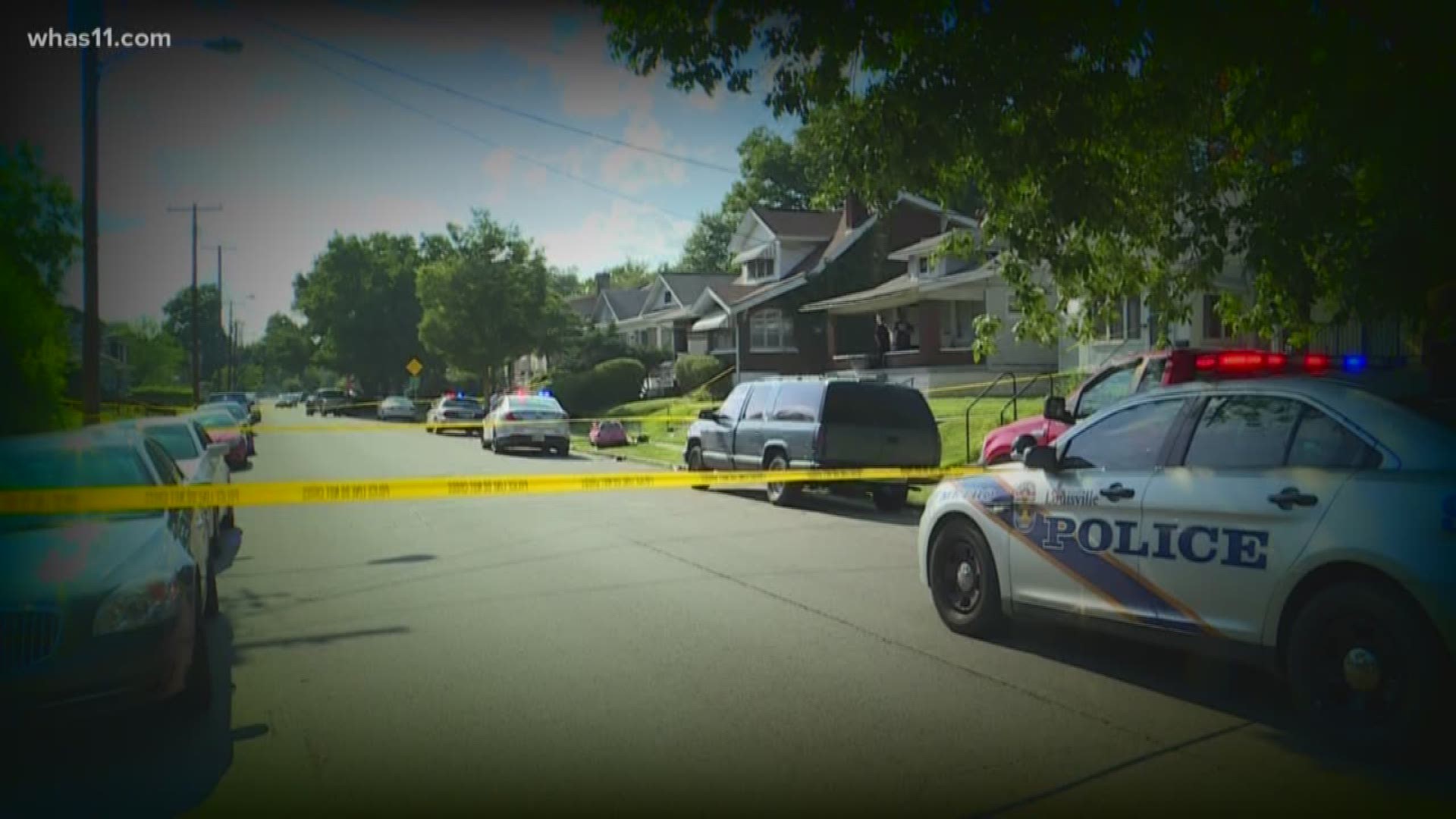 LOUISVILLE, Ky. — (WHAS11)-Some Louisville families are voicing concern about safety after the Police Chief said the force is shrinking.

She lost her nephew to in a drive-by shooting in June, and now fears she may never get answers.

“We need some kind of relief,” she said.

The Louisville Metro Police Department will undergo a reorganization in December, after Chief Steve Conrad recognized a struggle to fill divisions. He said there could be up to 100 fewer officers on the force by the end of the year.

“If you've got less police officers, you're going to have a longer response time, if a response at all,” said Dr. Eddie Woods, leader of No More Red Dots.

“What we do more than anything else is try to limit some of what the police have to deal with,” he explained. A role that may now be even more crucial.

“What's got to happen now is not just no more red dots, as a community we've got to come together to work as partners to help folks make violence not a first choice,” said Dr. Woods.

As the number of badges on the street decline, violence seems to rise.

“It's going to be more kids shot and dead before they're 18 years old. These cold cases now, they're going to get colder,” said Karneh.

As the department's reorganization works to redefine the future of Louisville Metro Police, Karneh grieves, while thinking about the future her nephew should’ve had.

“All these dreams they're just gone now, they're gone,” she said. “We're devastated, and we just need answers.”

Anyone with information should call the anonymous tip line at 574-LMPD.