People within the community are rallying together after tragedy. 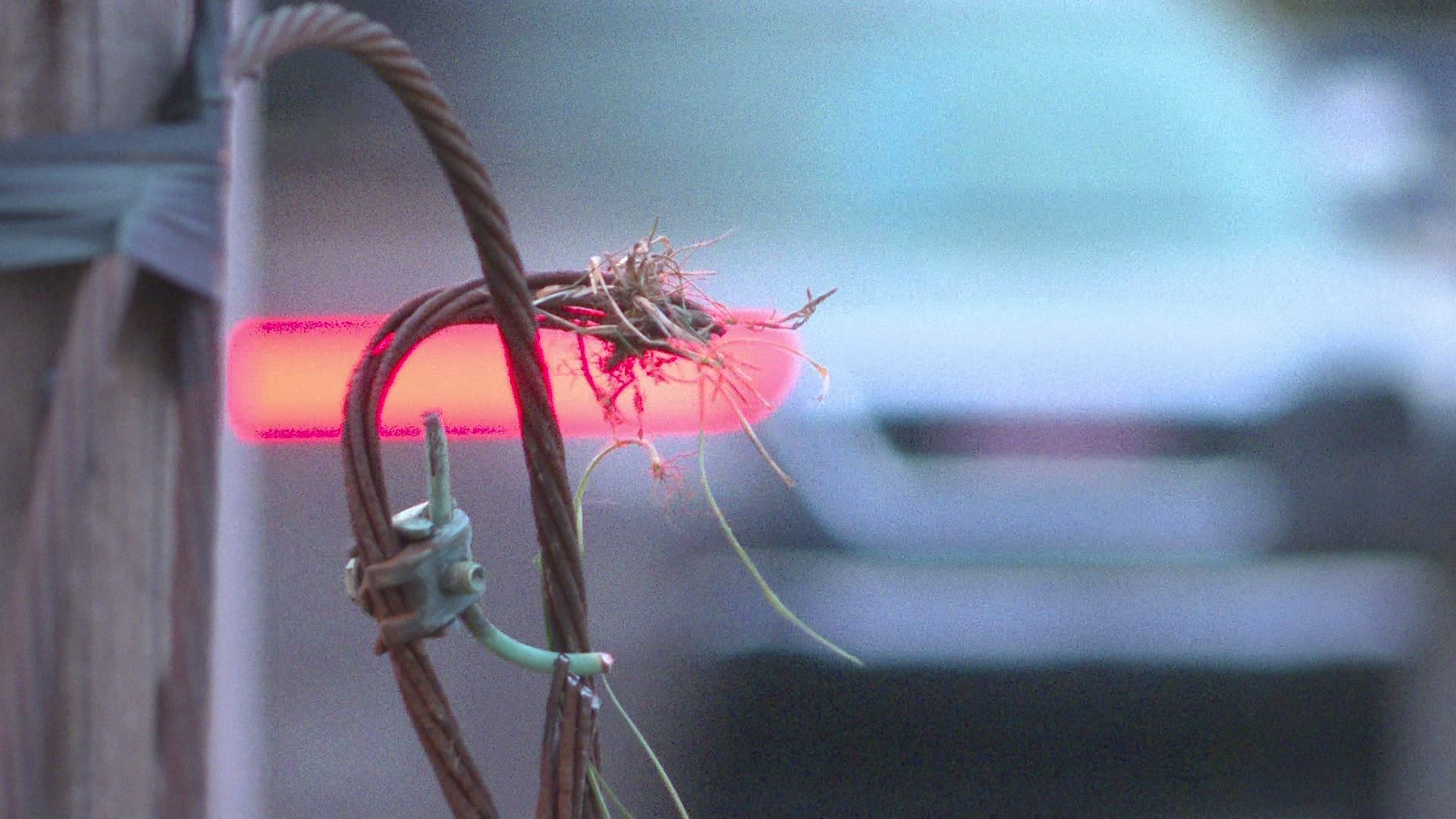 LOUISVILLE, Ky. — 911 calls flooded the system, on the afternoon of Dec. 3 as people saw a young boy laying in the street.

RELATED: Boy hit by car while crossing the street, dies at hospital

According to police, around 4:30 p.m. a child was struck by a car in Sellersburg, off Highway 31.

It is believed that the boy was playing across the street in a creek. When he tried to cross S. Indiana Avenue, he was struck by a car driving southbound.

The tragedy has sprung questions and concerns about the road and the initial feeling of loss from Silver Creek Middle School.

The principal, Todd Balmer, says the student-body is like a family.

"It's a rough time for us. It's a feeling of, there's a lot of sadness with students trying to figure out how to process this," Balmer said. "Just seeing the students lean on each other. Even though they are not brothers and sisters they sure look like it."

Outside of the middle school, people are feeling this tragedy all over the community. One Sellersburg man, Luis Amaya tells us when he looked out his window, time froze.

"All of a sudden we heard a thump and tires spinning and we looked up and we saw a kid laying on the street," Amaya said. "10, 20 seconds, I couldn't move from right here where I can see the kid lay in the street."

He was not the only one to witness what happened. Brad Spencer was in his car when a group of kids crossed the street except one and then he pulled over to get some gas.

"I don't know what prompted me to look over but when I looked over I see the kid take about three steps into traffic and the car hit him. His friends were waiting across the street," Spencer said.

The moment keeps replaying in his mind.

"I couldn't believe this was happening in front of me. It's the worst experience of my life," Spencer said.

Silver Creek Middle School has set up a GoFundMe page to cover the family's expenses such as medical bills and funeral expenses.