Community members and activists all the way from New York made the trip to raise awareness. 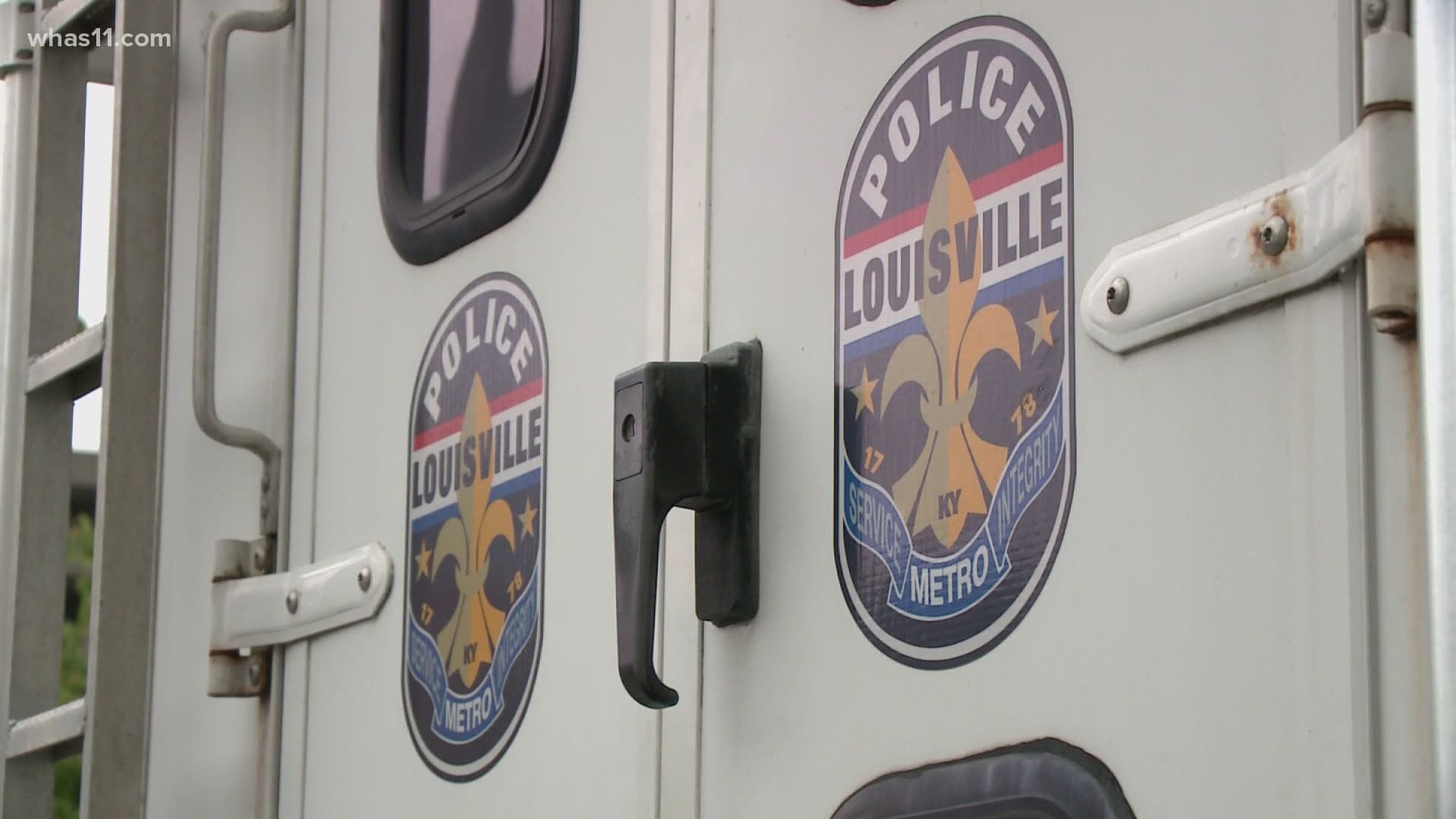 LOUISVILLE, Ky. — In the middle of a high-profile case, city leaders and community members say they are ready for a "new leader with a clear focus" as LMPD Police Chief Steve Conrad looks to retire.

"It is a step toward the right direction in terms of pursuit for justice for Breonna Taylor as well as the city of Louisville because we feel like this is something that has been needed," attorney representing Breonna Taylor's family, Lonita Baker said.

Baker was joined by dozens outside of Taylor's apartment Monday where they had laid a wreath and flowers. Community members and activists all the way from New York made the trip to raise awareness.

"The issue that we have with Chief Conrad is just the lack of oversight within the department and with these particular officers," Baker said they are looking forward to a new leader who can bridge the gap between communities of color and law enforcement. "Work with the community and do more community policing."

Though Chief Conrad's retirement comes in the middle of Taylor's high-profile case, FOP president of River City Lodge 614, Ryan Nichols, said Conrad's exit is what they have been expecting for a while.

"We congratulate him on his retirement, and he has served 40 years in law enforcement so for him to say he's retiring doesn't necessarily surprise me," Nichols said.

Nichols said almost all LMPD officers are hungry for change and new leadership.

"The men and women of the LMPD did not feel supported by this administration," he said. "We think that the new leader needs to have a clear vision, be courageous, have integrity and honesty, humility and a clear focus."

An FOP vote in 2016 showed an overwhelming amount of members had no-confidence in Chief Conrad. A spike in homicides was cited as one of the concerns.

"I can't lay all of that at the feet of the chief obviously, but the chief of a department our size needs to be able to have a clear vision and develop ways to address those crime spikes," Nichols said. "[The new Chief needs to] understand that they might not be the best at every particular situation and therefore surround themselves with best people as possible in each of their command staff positions.”

RELATED: Apology wanted from Louisville councilwoman after her Kenneth Walker 'hero' comment, she says she's not backing down

RELATED: 'If there’s areas for improvement or policy change, that will come out of this as well': Mayor Fischer ensures fairness in Breonna Taylor case