Alley Cat Advocates says there are tens of thousands of cats without homes in Louisville, which is why a community cat complex is long overdue. 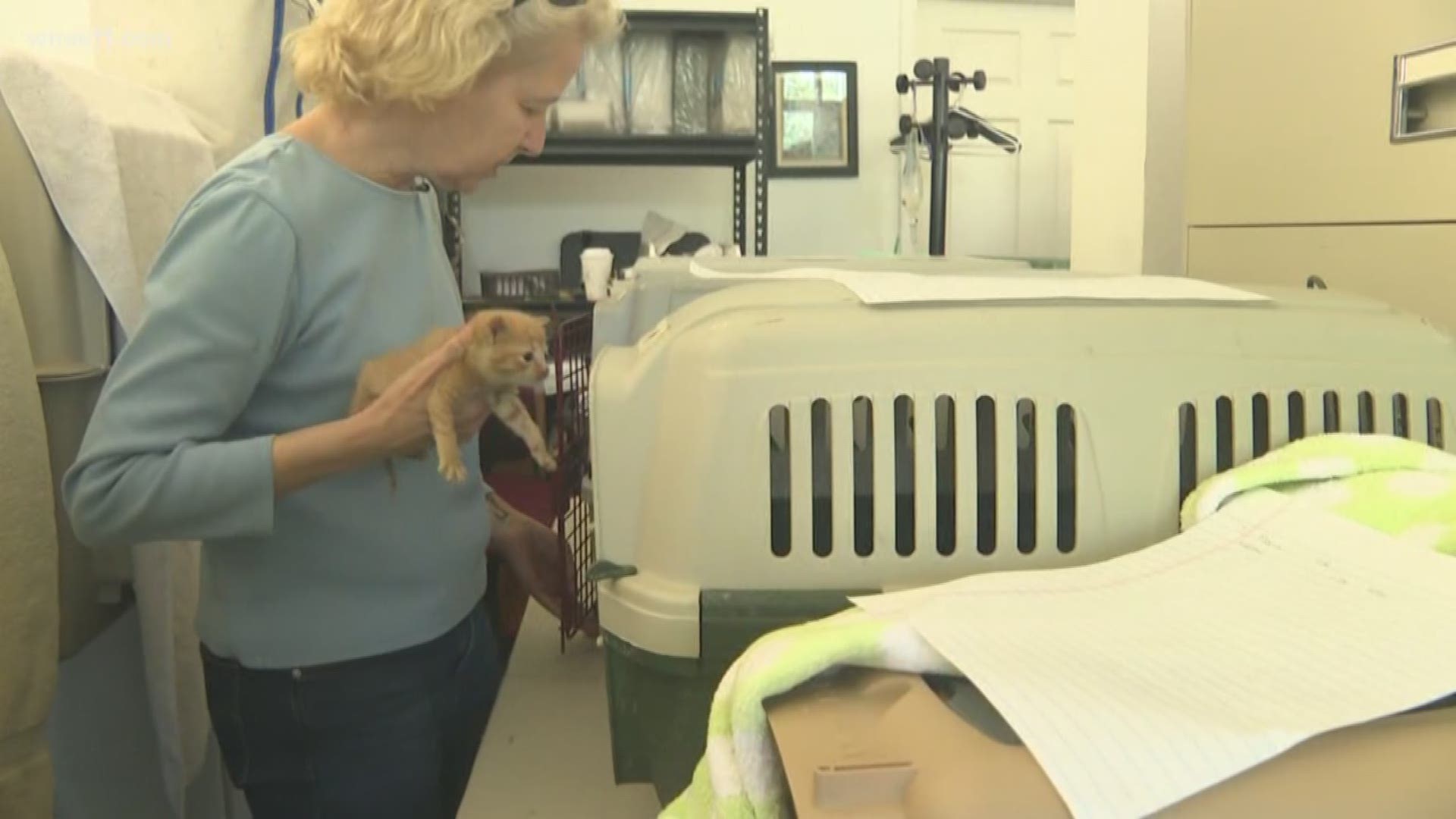 LOUISVILLE, Ky. — Louisville has a host of cats without homes. Some sit in shelters, and others are on the streets.

Alley Cat Advocates usually gets 7,000 calls every year. In its 20 years, it has spayed and neutered more than 45,000 cats. The volunteers say there are tens of thousands of them without homes in Louisville, which is why a community cat complex is long overdue.

“When we started in 1999, one-hundred-percent of the cats that were going into the municipal shelters were euthanized,” executive director of Alley Cat Advocates, Karen Little said.

20 years later, Alley Cat Advocates is partnering with the city to turn an old public works garage into a loving home, where stray cats will receive proper care.

“So that they're better citizens in our community,” Little said. “We want everybody to understand that they are going to be here and that they deserve good care.”

The complex will neighbor Louisville Metro Animal Services' Adoption Center on Newburg Road. The workers at Alley Cat Advocates will finally move out of their rented tight office space and into the 4500 square foot facility. It'll give volunteers enough space to spay, neuter and vaccinate the furry animals.

“By doing so, they no longer stray so far and get run over, they don't spray, they don't fight,” Little said. “We'll also have a space where if a cat comes to us and needs a wound closed, or an amputation of a broken leg done we can do that right there instead of shifting those cats out to another facility.”

“We can really change the culture for those cats and not kill them, but have them live out their lives, whether it'd be in a neighborhood setting or through their adoption program,” Little said.

Little said they goal is to finish construction on the complex by October 2019. To learn how you can donate and contribute to the community cat complex, click here.