There wont be an end to the shootings, according to West Louisville Urban Coalition President Neal Robertson, until work begins on solutions. 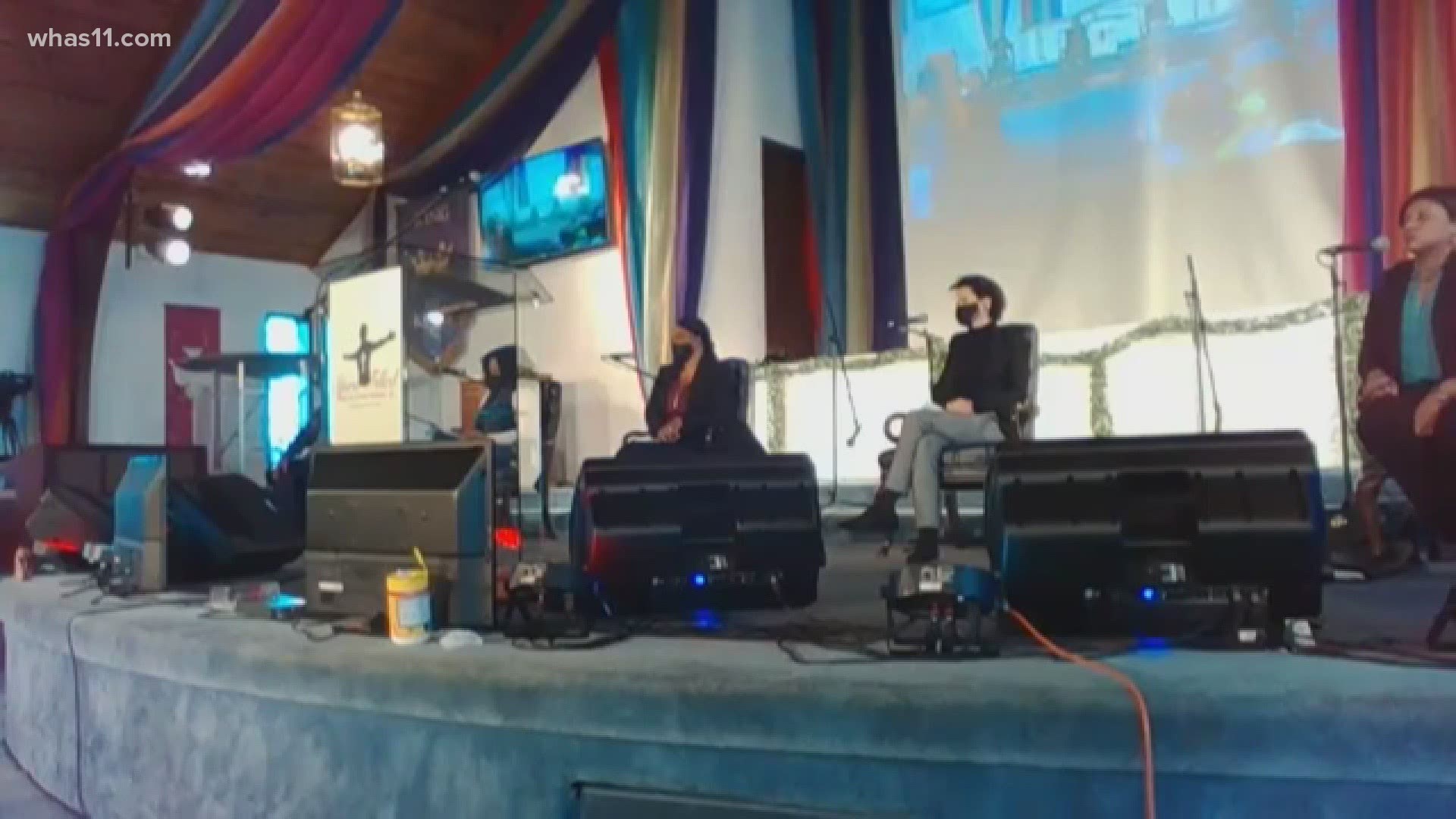 LOUISVILLE, Ky. — Community activists say they're tired of waiting for plans to address the violence in the city.

There wont be an end to the shootings, according to West Louisville Urban Coalition President Neal Robertson, until work begins on solutions.

"Everyone one of us in this community are going to have to play our part," he said. "They're not going to stop, they won't stop."

Which is why Robertson says he's organizing community activists, organizations and resources to coordinate on a proposed "five point" plan to tackle the gun violence. He said it includes a focus on systemic issues, like addressing the food shortage in west Louisville and providing jobs and opportunities for young men.

"We know that the crime in the community has come from lack of opportunity,  lack of resources, lack of money," Brian Spencer, another activist working on the plan with Robertson, said.

"These kids are hurting. These kids are suffering and they're begging for help through the violence. and no one has a plan," Robertson said.

While Robertson said he's been working on the plan for years, he was spurred to action after a heated community discussion this weekend involving the city's top officials like the mayor and new LMPD chief Erika Shields.

In a statement about the meeting Shields wrote,

"Yesterday, I attended a community meeting at Spirit Filled New Life Church Ministries held by The Office for Safe and Healthy Neighborhoods. One of the most critical parts of my role is to listen to the concerns of the community. I hear the frustration residents are expressing and I appreciate the open and honest dialogue. These conversations are an essential part of the process of unifying our city. I am committed to leading LMPD through necessary reforms and improvements to get to a place where we, as a community, are working together. I welcome feedback and I always will.”

The mayor in a statement responding to the Faith-Based Community Connections event said,

“People want to be heard. I understand that. My team and I have worked hard to connect with protesters and others as we work toward greater equity and reimagining public safety in our community, and we have implemented a number of reforms based on those conversations, including the no-knock warrant ban, a Civilian Review Board and changes in our search warrant process among many others. And we will keep listening as we continue reforms. Chief Shields, Vincent James and our Office for Safe and Healthy Neighborhoods, and I welcome all productive conversations as we continue to move our city forward.”

"173 people died. 18 people just died in January, so tell me who's doing a great job? Nobody is," Robertson said.

The community activists say they welcome collaborations with any city officials or departments.

Robertson said he plans to unveil more of the details about his plan at a press conference Monday at 10 a.m.