Food truck owners believed the ordinance would have threatened their livelihood. 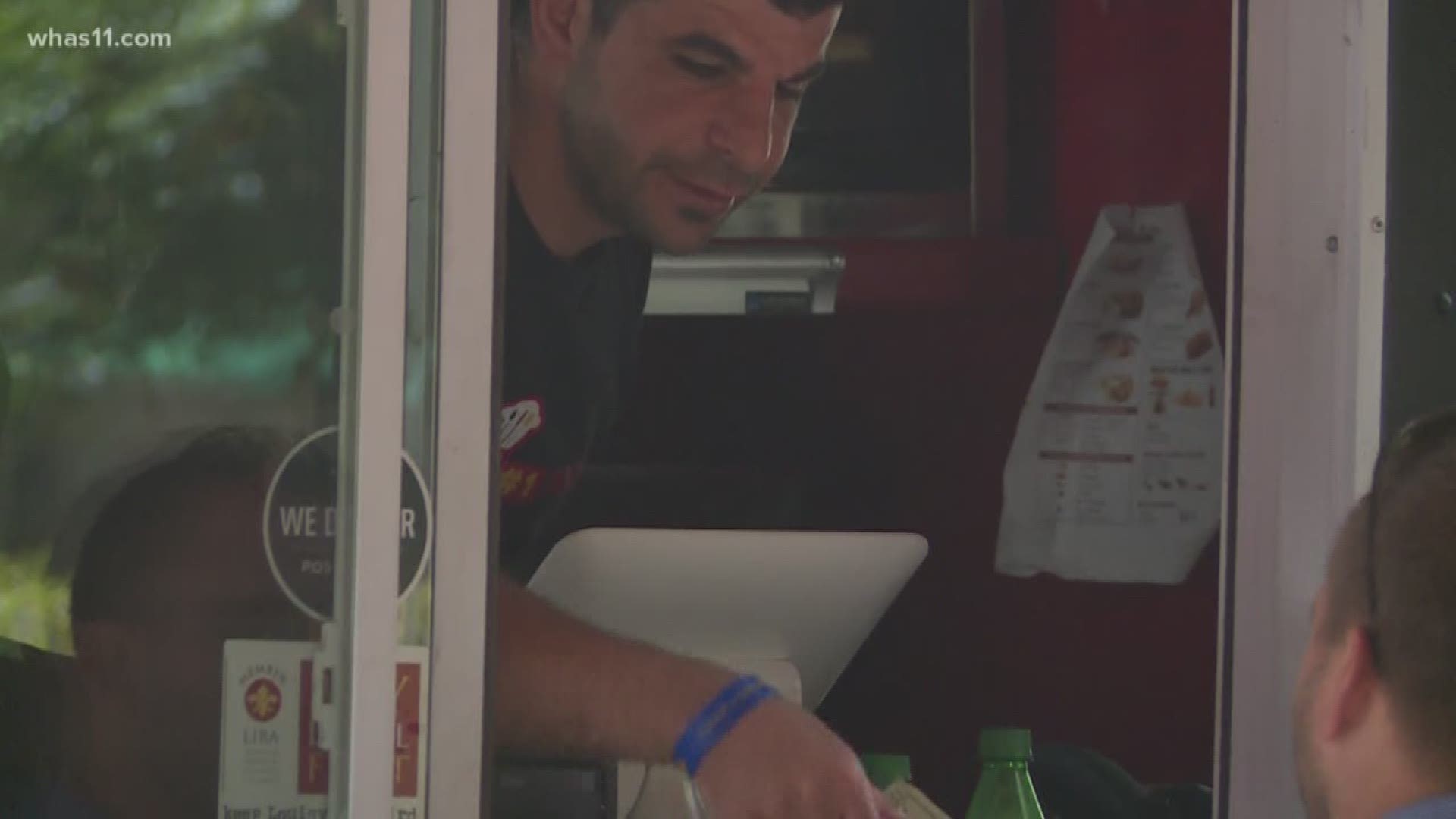 LOUISVILLE, Ky. — After months of discussion, a Metro Council committee voted down a proposed ordinance that would impact food trucks.

“We've thrown in all itinerant vendors in one package here. We've got peddlers who go door to door, we've got food truck operators, we're calling them all together and we're applying the same standards to them and I don't think that makes any sense,” Councilman Bill Hollander said.

Hollander was one of four members of the Public Works committee to vote against the proposal.

Among its changes, the ordinance would have allowed the directors of Codes and Regulations, Metro Parks, or Public Works to limit or restrict vending in certain locations for health and safety reasons.

The ordinance now moves to the council's old business with a recommendation for denial. 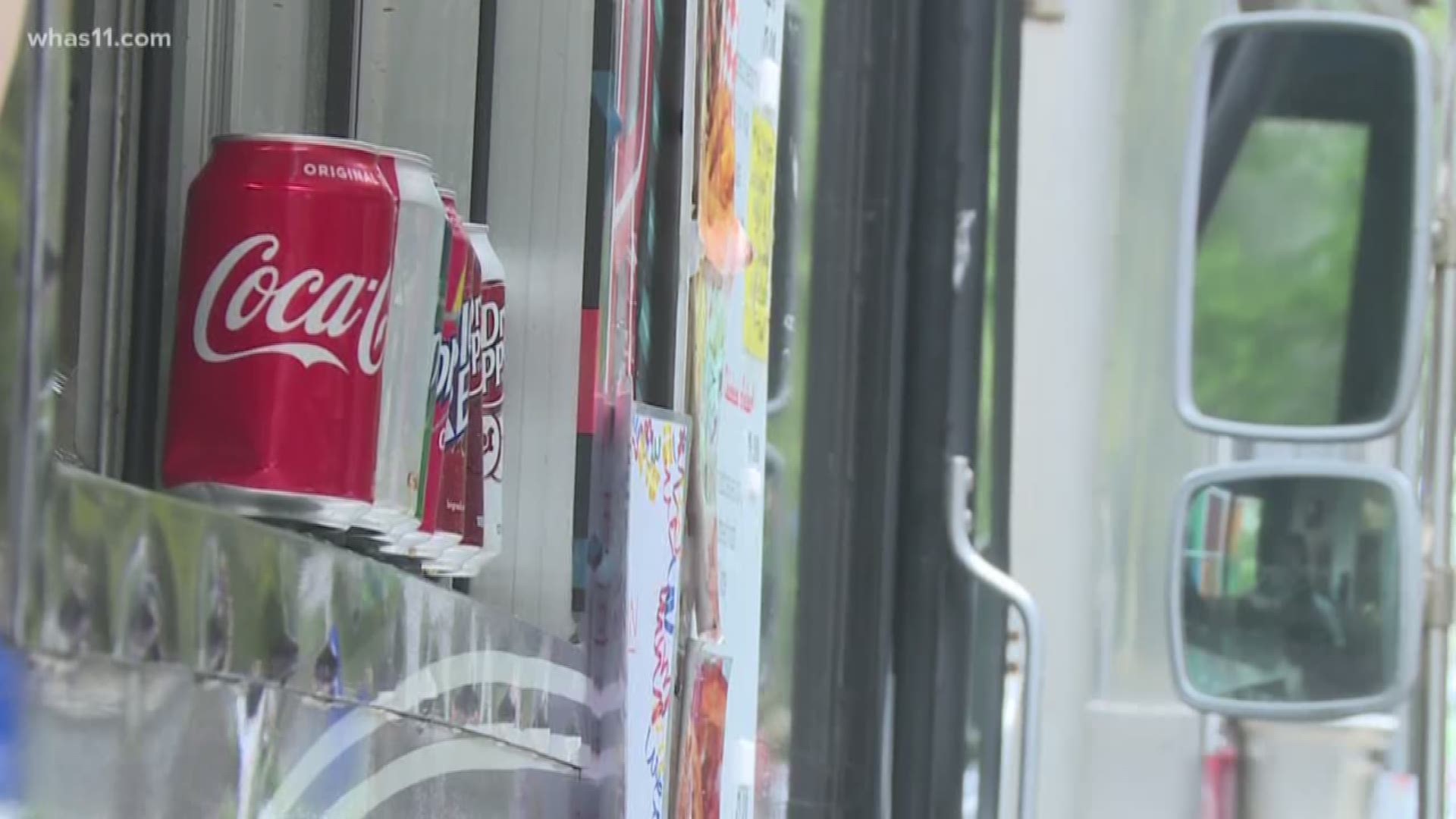