Councilmembers approved 11 nominees for the board, including two local activists who had come under criticism for posts they made about LMPD. 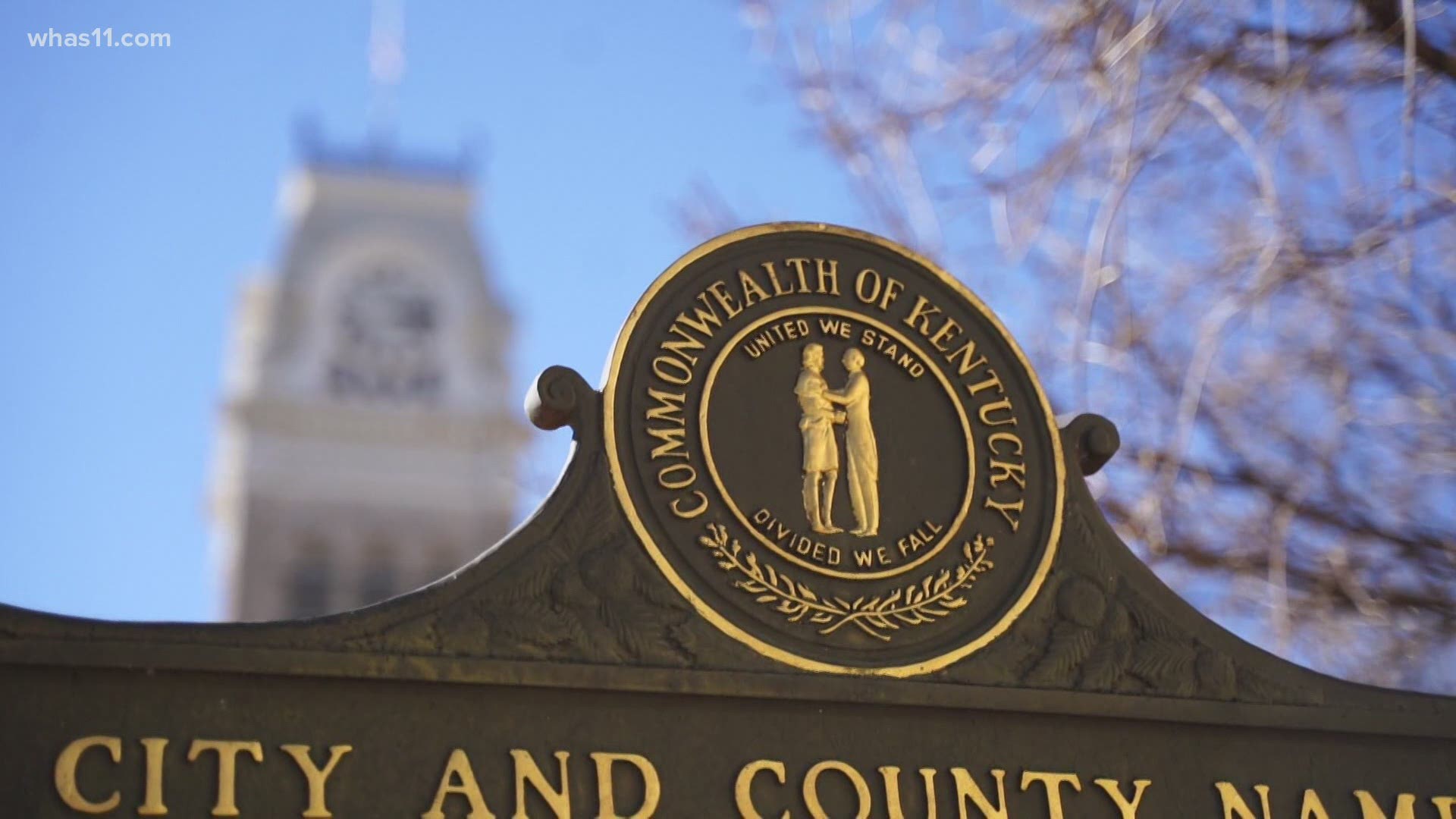 LOUISVILLE, Ky. — After months of planning and discussion, the city's new civilian review board is now set.

Louisville Metro Council approved 11 nominees for the board Thursday, including two local activists who had come under criticism for posts they made about the Louisville Metro Police Department (LMPD).

The council ultimately voted 15 to 10 to approve both Stachelle Bussey and Antonio Taylor to the board overseeing the police department. The pair had previously said they could remain objective, but Councilmember Anthony Piagentini argued that their public statements were expressions of bias.

Before the vote, Councilwoman Jessica Green defended the nominees.

"This is where the greatest opportunity exists to make the most gains," Green said. "Yes, there were posts that were made, yet who amongst us wants to be reduced to any singular or even five social media concepts?"

RELATED: 'I am unbiased.' | Nominee given negative recommendation for Civilian Review Board addresses criticism

On Twitter, Mayor Greg Fischer said he appreciated the council approving the nominees for the board.

"Our Civilian Review and Accountability Board is an important part of our efforts to reimagine public safety and it is critical that it reflect the diverse voices in our city," Fischer said.

Members of the River City Fraternal Order of Police (FOP) said they were "extremely disappointed" in the council's decision in a statement posted on Facebook late Thursday.

The post said Bussey and Taylor have demonstrated a "clear and present bias against police officers" and their confirmations immediately discredit the board.

The new board, approved by Mayor Fischer in December, will review complaints against LMPD officers, investigations involving critical incidents and the department’s policies.