City leaders discuss how to bring tourism back to Louisville

COVID-19 has had a devastating effect on the hospitality industry, causing the city to lose millions in tourism dollars. 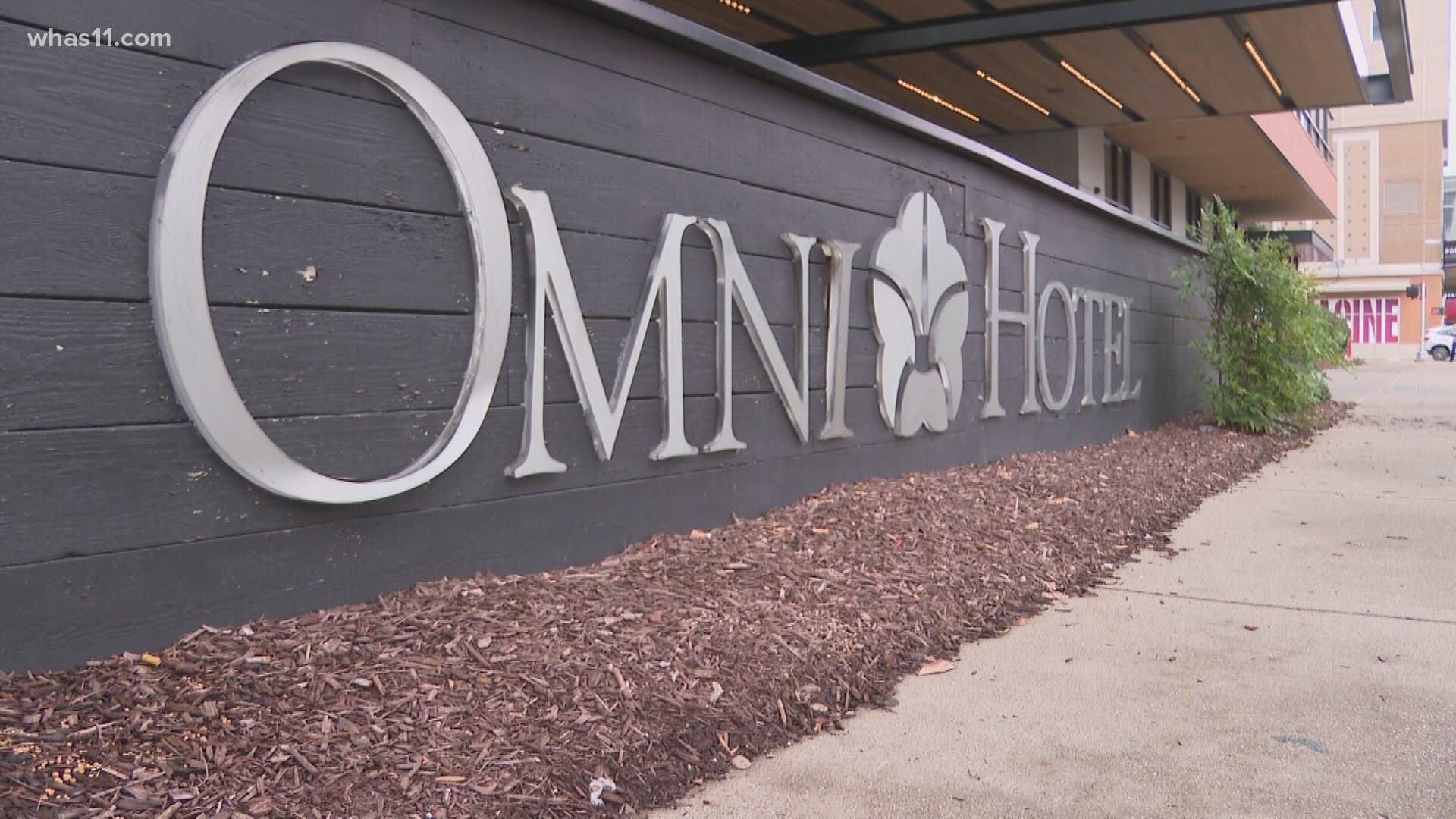 LOUISVILLE, Ky. — Tourism is Louisville’s third largest industry, and one that took a huge hit when the pandemic began.

Conventions, business meetings, concerts and sports were all cancelled or postponed. That has led to a devastating effect on the hotel industry.

The Omni Louisville Hotel is starting to see guests come back after reopening in August.

“Business travel is slow, so leisure travel is right now what we have in the hotel,” Omni General Manager Scott Stuckey said.

The five months it was closed had a big impact, particularly on employees.

“We had about 425 employees pre-COVID and now we’ve got about 70 back to work,” Stuckey said.

It’s a similar story for hotels across Louisville.

City leaders spoke in a forum Tuesday about how to get Louisville back on the trajectory it was before COVID-19.

“We were going to have, and was on the books in this city, one of the best ‘20-21 fiscal years we’ve ever had,” President & CEO of Louisville Tourism Karen Williams said.

Instead, from late March through today, Louisville Tourism has cancelled or postponed 498 groups for an economic impact of $429 million.

One hundred and two hotels and lodging received federal help through the Paycheck Protection Program, which was a part of the CARES Act that was passed in March.

Representative John Yarmuth said Congress was satisfied with what the act did, but the pandemic has gone on much longer than expected.

“At the time we passed it, we thought that this would probably be a four [or] five month crisis,” Rep. Yarmuth said.

A second stimulus bill has been introduced and discussed but not passed yet, and local leaders are hoping to see some relief soon.

Another question brought up in Tuesday’s meeting was, have the recent protests also contributed to why downtown hotels are struggling?

Mayor Greg Fischer said the old normal is not the new normal.

That means increasing racial equity practices and working with the police department to reform public safety.

Interim LMPD Chief Yvette Gentry said it means making sure everyone in the community can enjoy the impacts of the money tourism brings into the city.

She says while we think about recovering from the pandemic, we need to make changes to become the city that we should be.

“Everybody has to look at the way they do business and make adjustments towards a system that works for more people than it did before it shut down,” Chief Gentry said.

But even through all the struggles, there is some hope.

At the Omni, most groups that canceled their reservations rescheduled them for 2021.

“The second third and fourth quarter - we’re really optimistic because we have strong group business on the books,” Stuckey said.