City council to move forward with funding for homeless housing

The city council budget committee approved a proposal to use the 2018 budget surplus for the funding of homeless services. 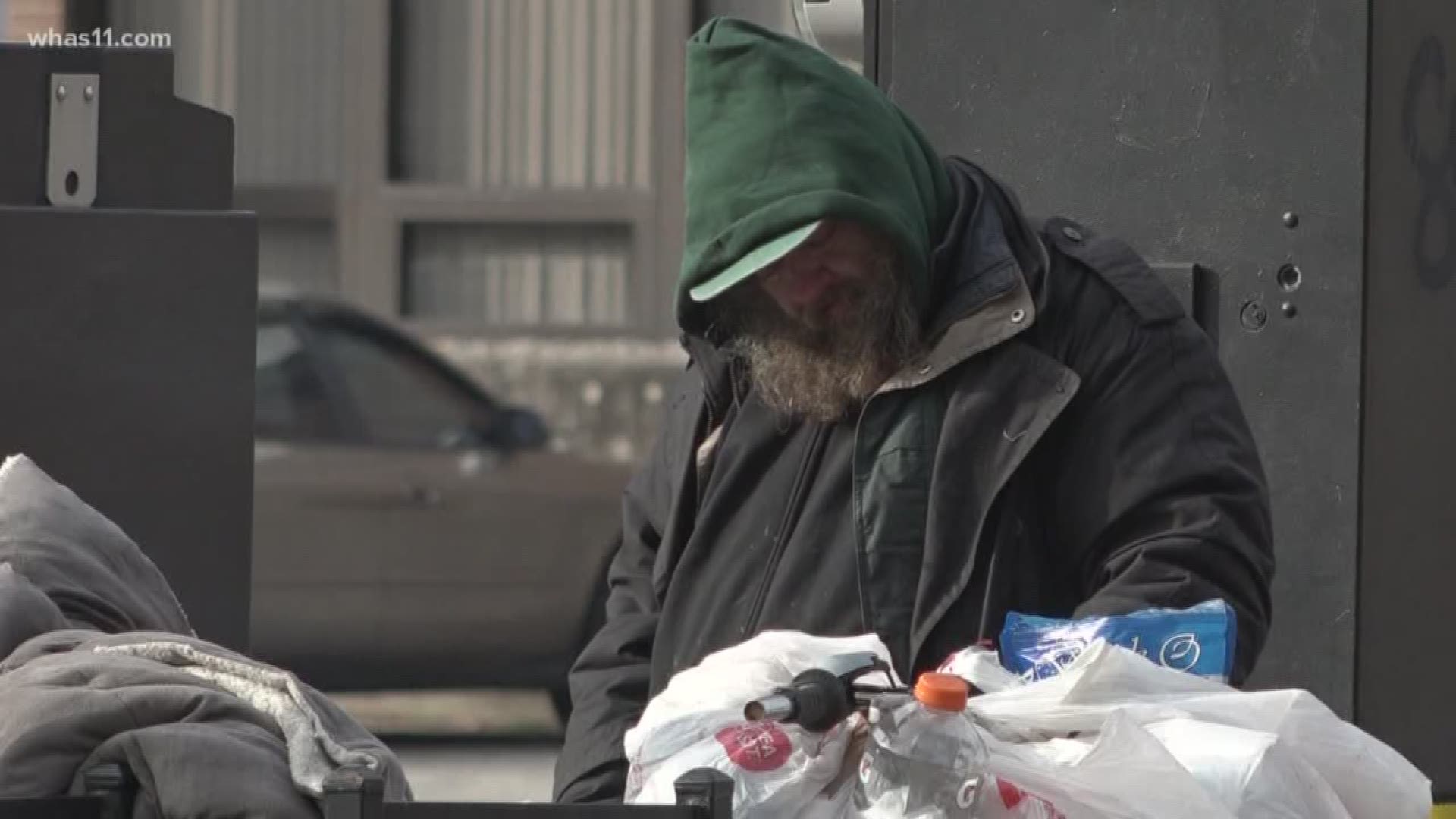 LOUISVILLE, Ky. (WHAS11) — City council budget committee approved a proposal to use the $600,000 budget surplus for the 2018 fiscal year exclusively for the funding of homeless services.

Councilman Bill Hollander’s proposal will give all funds to the Office of Resilience and Community Services. The funding will first find a safe place to store the personal belongings of the homeless and then create a temporary shelter including a low-barrier shelter.

The low-barrier shelter, unlike all other shelters in the city, will allow those with animals, family, mental illness or addictions to sleep without question or concern.

MORE | What are low-barrier shelters?

Jefferson County Clerk Bobbie Holsclaw told the committee that her office came in under budget, and she asked that any surplus funds be donated to Councilwoman Barbara Sexton Smith to help fund a new homeless shelter.

Council members said this proposal is a temporary solution, and a more permanent solution will need to be proposed no later than April 2019.