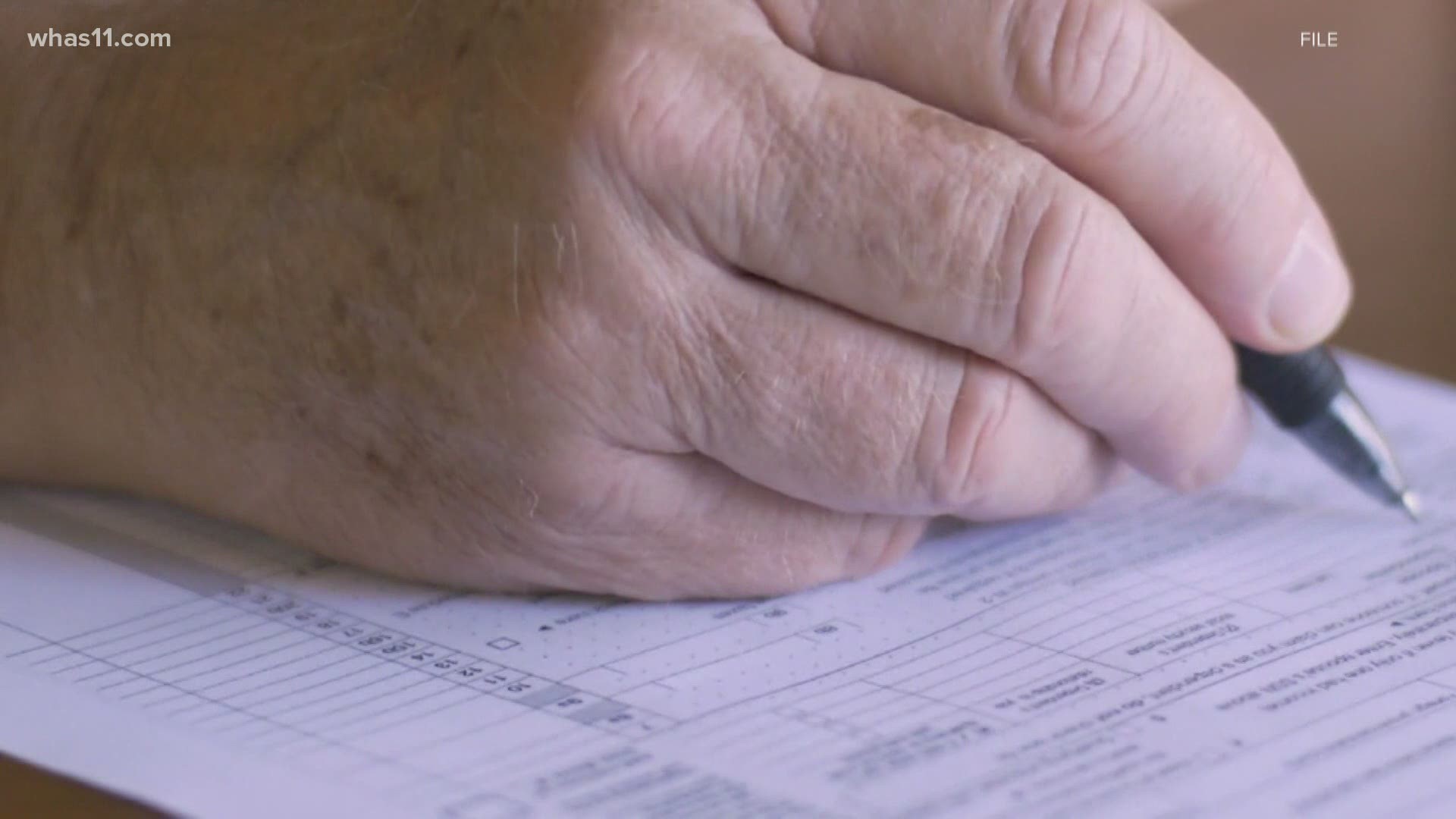 LOUISVILLE, Ky. — After a year of protests where people made their voices heard and demanded change in Louisville’s government, residents have shied away from making their thoughts official.

District 4 Councilman Jecorey Arthur said as of Friday, only 135 people submitted comments out of the nearly 800,000 people the budget will impact.

“It’s almost like you spending thousands of dollars and not even knowing what you’re getting,” he said.

From your paychecks to property taxes, here’s how Mayor Greg Fischer proposes the city spend your money.

There’s about $986 million dollars in total – almost $200 million would go to Louisville Metro Police which is a 4% increase from last year - and about 20% of the budget.

This proposal also doubles the spending for safe and healthy neighborhoods at $5.9 million while cutting public health and wellness by more than half.

Looking to the workforce, the proposed budget would more than double KenuckianaWorks budget at $2.4 million.

There's a lot more in this budget and you can see it all for yourself by going to the Metro Council website and clicking here where it says proposed 21-22 budget.

Filling it out helps your council people advocate for issues important to you.

You can see the mayor's proposed budget here.