The child, a young girl, was taken to the hospital around 3 a.m. on Tuesday. Police said she was shot in the hand. 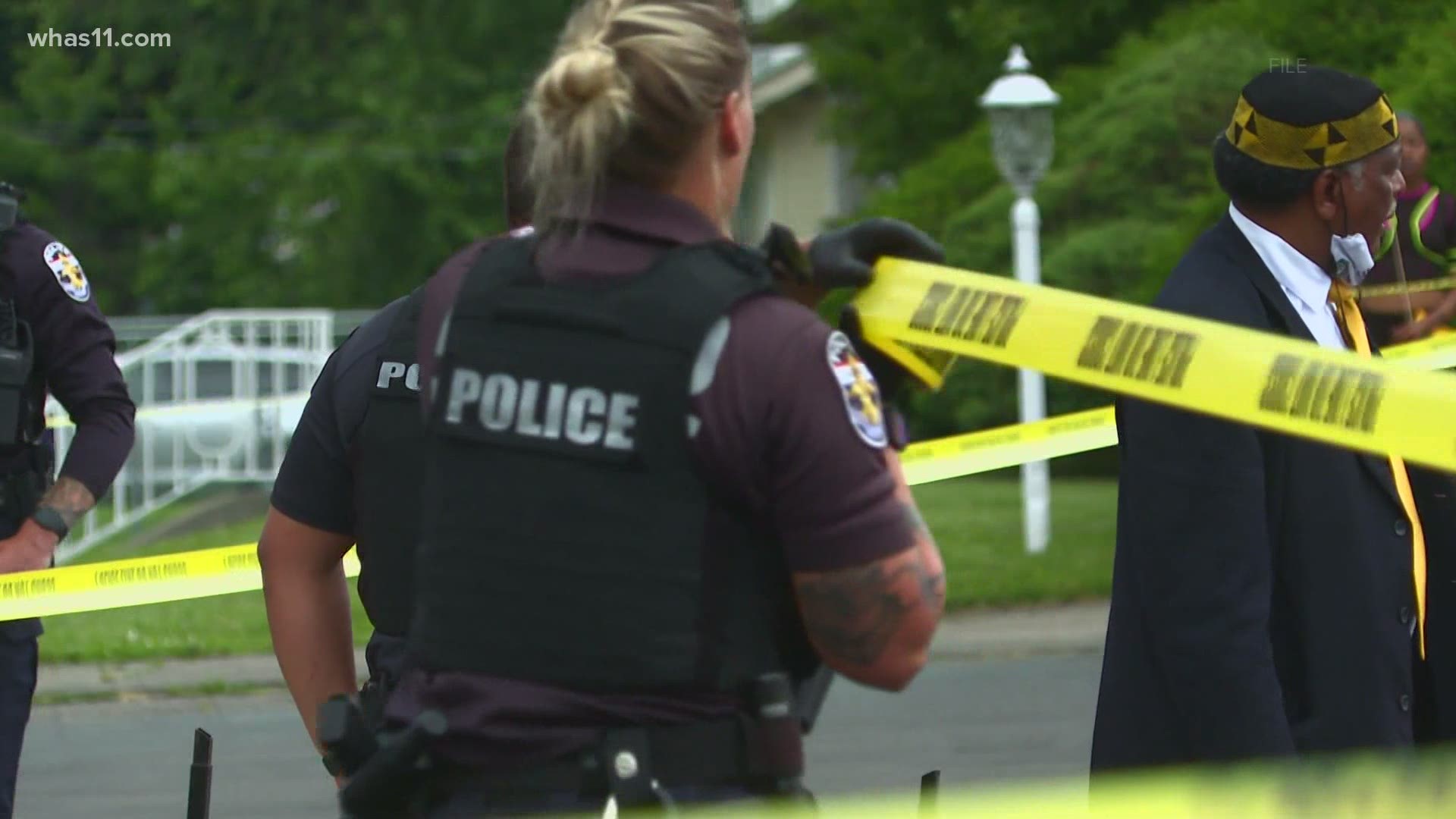 LOUISVILLE, Ky. — A 3-year-old girl is recovering after she was shot in the hand early Tuesday morning in Fairdale.

Police say someone drove the child to St. Mary & Elizabeth Hospital at around 3 a.m., where she was later taken to Norton Children's Hospital. The shooting happened at the Austin Park Apartments Complex on Sparrow Circle.

"So normally, I'm outside in and out during the night and I didn't hear anything last night," neighbor Rick Reed said. "I can't understand why a 3-year-old was up at 3 O'clock in the morning and after that I don't why they had a gun around a 3-year-old."

LMPD is investigating what led up to the shooting.

The 3-year-old is one of several young victims of shootings in Louisville this year. A 4-year-old was taken to the hospital November 9 after she was grazed in the leg by a stray bullet. A 5-year-old boy died in October after he was shot in the cheek. A 3-year-old girl was shot and killed in August in her father's home.

"I have unfortunately taken care of several children who have been injured by firearms," Norton Healthcare's Dr. Brit Anderson said.

Firearm injuries in children are up 100 percent in Louisville, according to Norton Healthcare. Data shows it was 23 cases in 2019 and it's now 47 in 2020 thus far.

"It is absolutely horrific to see what we would hope to be a rare tragedy happening again and again month after month more and more frequently here in our own community," Anderson said.

Community activist Christopher 2X works closely with families and young victims of violence. In November of 2019 he released a report of interviews, research and data highlighting the long-term impacts shootings have on children.

"It has a traumatic impact that is long lasting," 2X said. "The trauma is real, it's nothing that we can dismiss it's something that is just a norm in neighborhoods nowadays."