New reports reveal that 3-year old, Steven Thornton III, had gotten out of the house through an open bedroom window sometime during the overnight hours of October 1 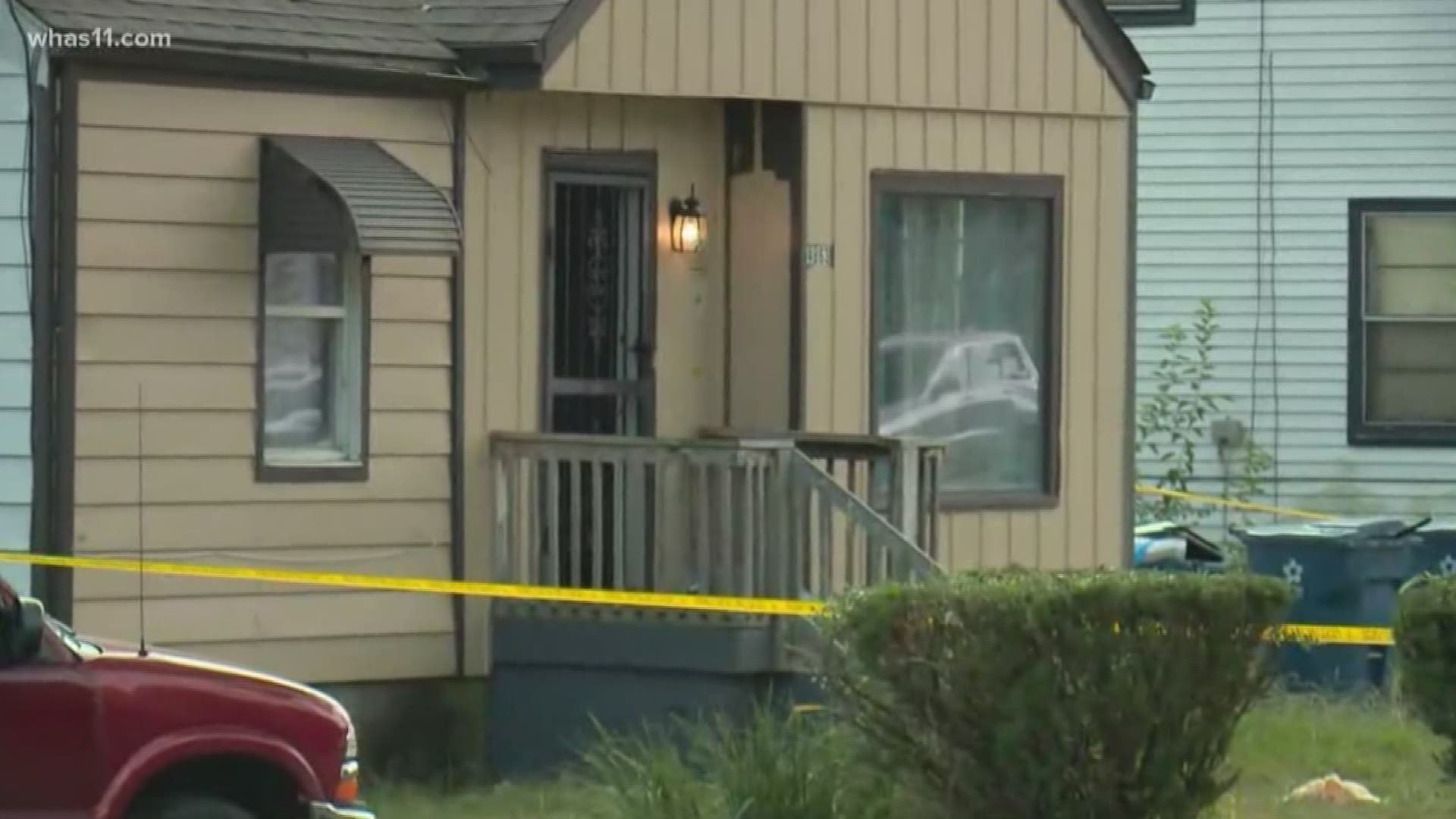 Police said a three-year-old boy was killed after he was attacked by two family dogs in the backyard of a home just after 9 a.m. Oct.1 in the 4800 block of Brenda Drive.

New reports reveal that 3-year old, Steven Thornton III, had gotten out of the house through an open bedroom window sometime during the overnight hours of October 1 while the rest of the family slept. Once the child was in the backyard of the home, he was attacked by two dogs owned by the family.

Neighbors say the family has only lived on the street for a year. They're saying that the little boy and his little sister always spoke to the neighbors and often played in the yard.

"Little Steven, he was just a beautiful little boy. He was just so full of life and great spirit" neighbor Sylvia Turner says.

The two family dogs were Rottweilers, and both were taken from the home after this incident by LMAS.

Neighbors say the dogs stayed fenced in the yard.

"They'd be barking, you'd see the dog jumping every day" neighbor Andrew Tolbert expressed. "It makes my heart just...like I feel like you gotta send love out to that family."

Investigators are still trying to figure out what happened leading up to the attack.

According to an LMPD spokesperson, there will be no charges against anyone in connection with the boy's death. This is an ongoing investigation.

LMAS will not be releasing photos of the dog or commenting publicly about the tragic incident, out of respect for the victim and the grieving family.

In May 2019, a 2-year-old died after a similar incident, with a dog mauling him inside a home in the Chickasaw neighborhood. Two people were charged with second-degree manslaughter and a third reckless homicide in the death.