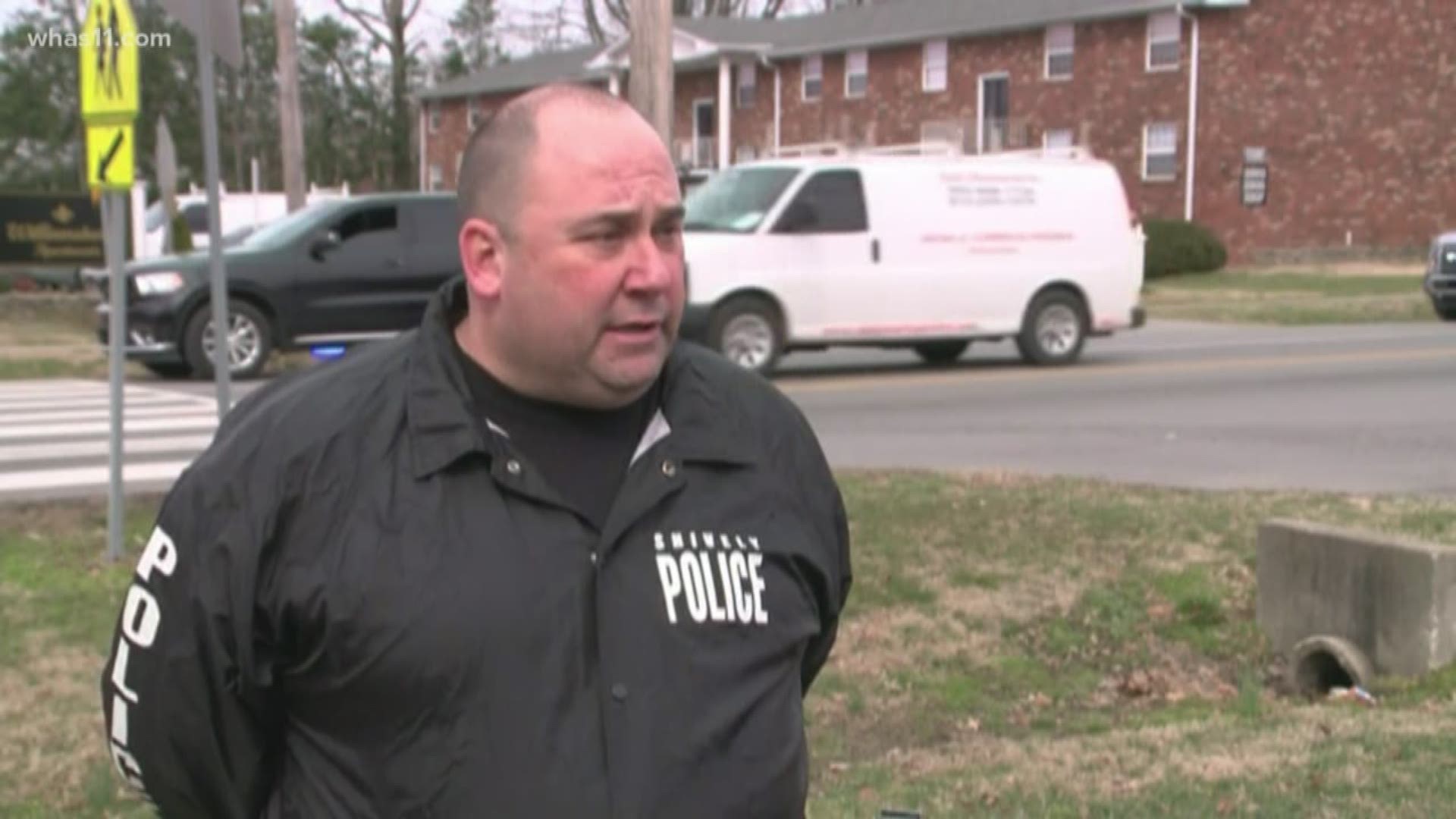 LOUISVILLE, Ky. — A 7-year-old girl was accidentally shot in the head after a gun was found under the bed of a residence in the 2200 block of Crums Lane.

Police said an uncle, who has guardianship, was outside at the time of the shooting. It happened before 3 p.m. on March 12.

"We’re not sure whose hand it was in at the time, at this point, but it did strike her in the head," Lt. Col. Josh Myers, with the Shively Police Department, said. 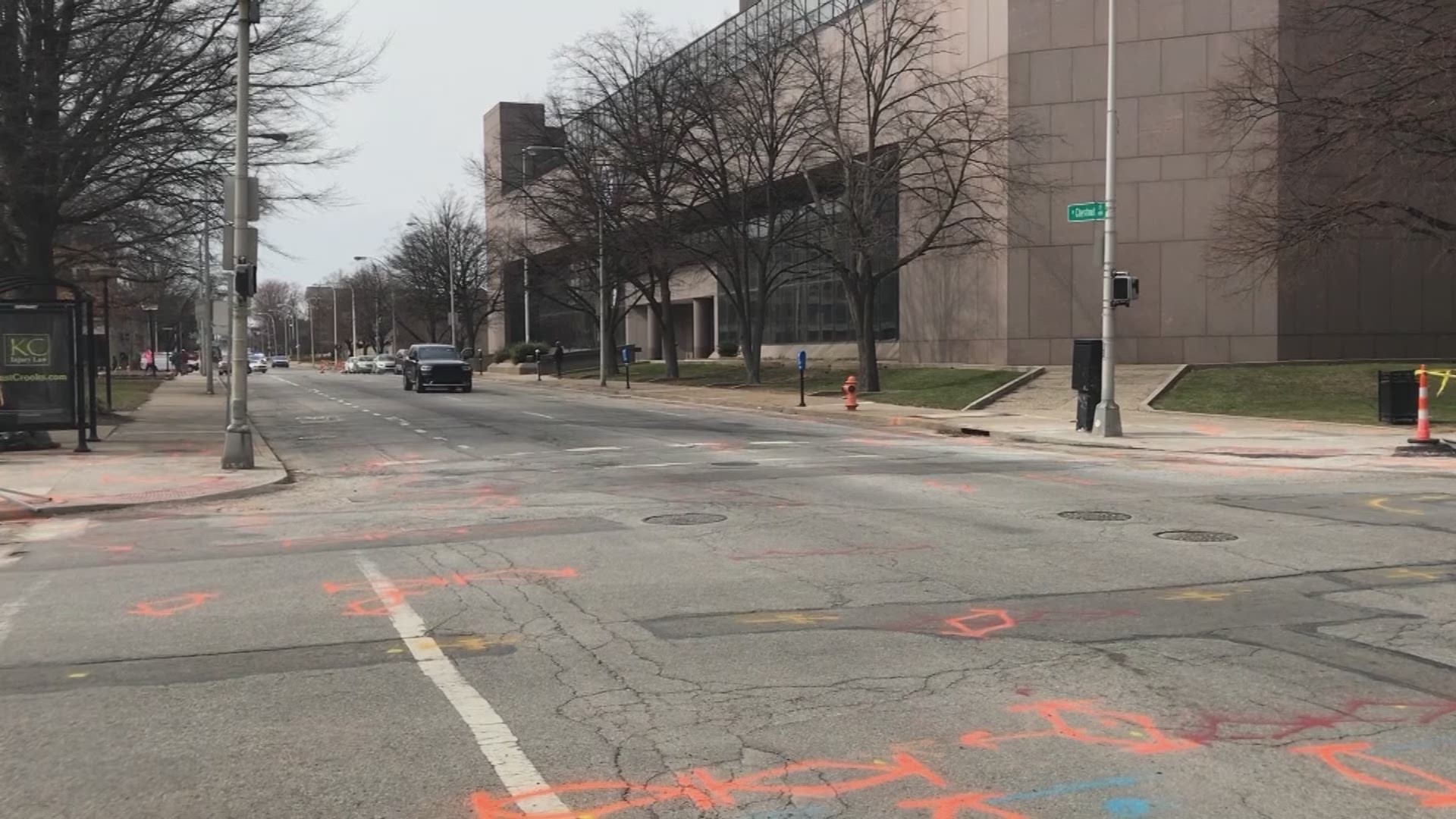 Police called this an accident but the case will be referred to the Office of the Commonwealth's Attorney for review.

“Well, you know, there certainly wasn’t malicious intent from anybody’s par –at least what we’ve determined at this point. It’s an accident," Myers said. "It’s a horrible accident."

The guardian is cooperating at this time, police said.

The 7-year-old was taken to Norton Children's Hospital. She was still alive at the time police and EMS arrived.

The neighbor across the hall, Mina Hernandez, said she was home when the shooting happened.

"Like an explosion or somebody falling down the stairs," she said describing the sound of the gun going off. "When I looked out I didn't see nobody fall so I came back in and didn't think nothing of it."

Metro Council President David James said he was angry when he heard about the shooting. Previously, James introduced a resolution that would accompany a bill related to unlawful storage of guns.

"Talk to people that you know that have guns," James said. "Say things to them like, "Is your gun locked up? Is it put away? You've got children in the house, this is really unsafe' and they may say, 'Well I keep it hidden under the mattress, they don't know where it is.' Well, you'd be surprised what kids really know and what they do."

Police said on March 12, no charges are expected in this case. The child is in good condition.

"Things did not look real good in the beginning hours of this, but she's made tremendous progress and we're very happy to report that. We want to thank everyone for their thoughts prayers and concerns. We don't know at this point what degree her recovery will be but she's well on her way," Myers said.

Map: Click here to view the location in Google Maps