A 5-year-old was taken to the hospital after an accidental shooting was reported at around 10 a.m. 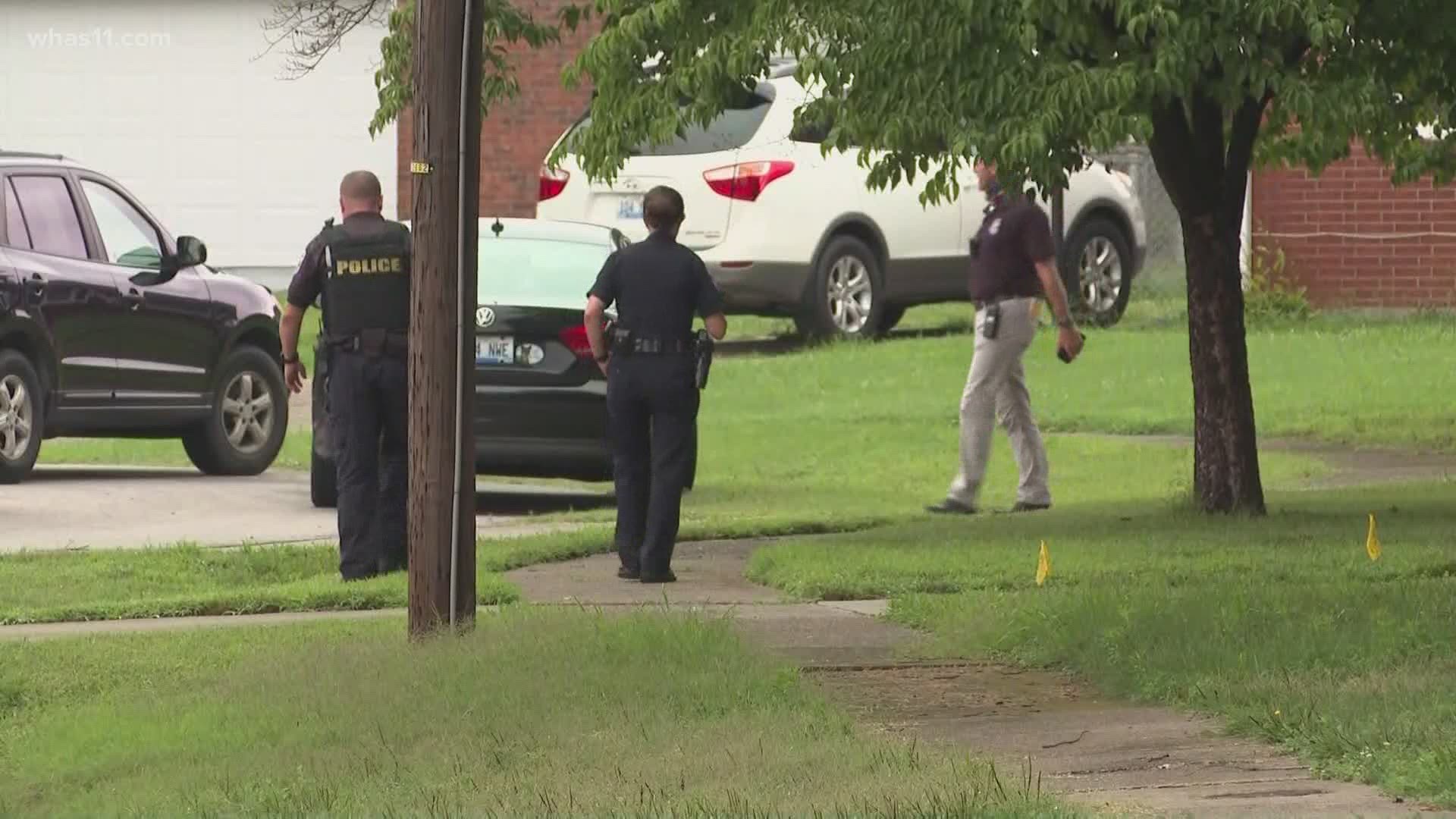 LOUISVILLE, Ky. — A child was taken to the hospital after an apparent accidental shooting in southern Jefferson County Friday morning.

MetroSafe confirmed a juvenile was shot on Spyglass Ct. at around 10 a.m. Louisville police said a 5-year-old was shot and taken to Norton Children's Hospital in critical condition.

Police said the shooting did appear to be accidental, but said the Major Crimes Unit is investigating.